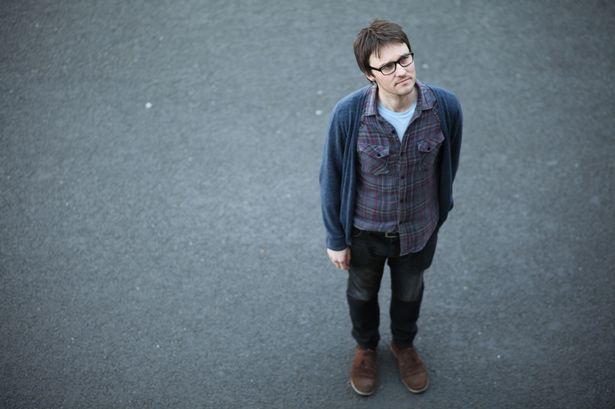 Featuring songs composed in the arrivals lounge at Macau Airport, on the Amtrak somewhere in the Pacific Northwest, and from the cabin of a Boeing 777 crossing the Atlantic, Craig Clark’s debut album, Sometimes Bewilder, is one concerned with the condition of travelling, and indebted to the memories of conversations with strangers encountered in far-flung places.

‘Red Light’ is the lead single to be taken from the record, on which Craig muses, “A lot of the lyrics come from the people I meet – ‘Red Light’ is a memory of Hong Kong – I lived in Beijing for nine months around that time – and another was written on the Empire Builder Amtrak line, about someone I shared a compartment with. There’s one train a day in each direction, and it takes two whole days to cross the US from Seattle to Chicago. There’s a strange intensity to the human connections you make on a trip like that; it’s as if people are more willing to reveal intimate details about themselves safe in the knowledge that the journey – the moment – is fleeting. Once you arrive at your destination, it’s over.”

Sometimes Bewilder will be released on Monday 15 April 2019 on CD and digital download, streaming from Apple Music and Spotify.