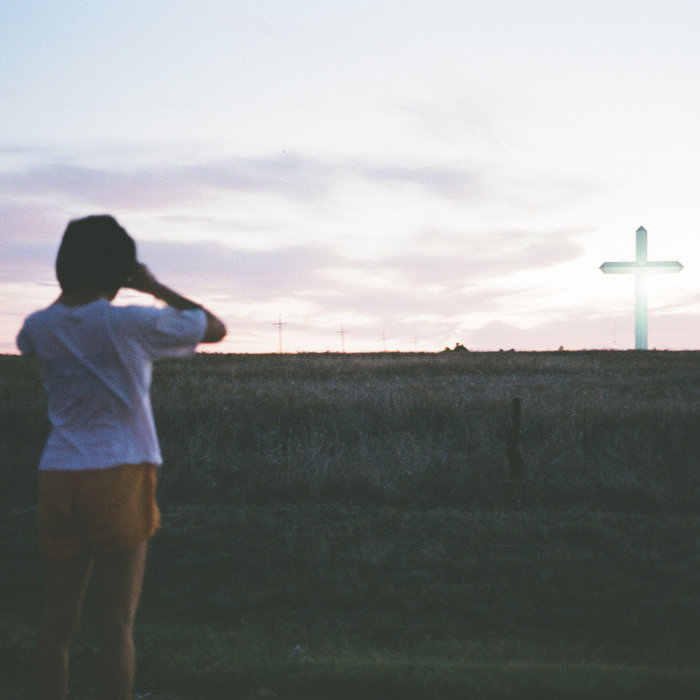 It’s been a while since I felt this overwhelmed about reviewing a record.

Not because I don’t think it’s any good – on the contrary, as the next few hundred words will make clear, I think it’s absolutely fantastic – but because I am still trying to work out how to do it justice. But I’m going to start with some words from my wife. ‘It’s like he’s telling you a story,’ she said reflectively earlier, as I played the album yet again (it’s one of those that really does require your attention, don’t just stick it on in the background expecting to pick up on a few hooks here and there). ‘It’s like he’s really sitting there talking to you.’ As has been observed elsewhere (alright, Pitchfork), Mr. Finn is a storyteller who happens to use rock music as his medium.

It’s his fourth solo album (his work as frontman of the Hold Steady is obviously good, but let’s not get sidetracked), and the follow-up to the rather fine We All Want the Same Things, released in 2017. The two tracks that did the rounds before the album came along ‘Something To Hope For‘ and the awesome ‘Blankets‘ which opens the record more than whetted the appetite. Over the course of ten tracks, it’s rather like listening to ten short stories.

He is as American as they come, and I mean that as a compliment, so in a literary sense he’s on a parallel with the likes of Paul Auster, or Charles Bukowski…and musically? Well, imagine there being a connection between Bruce Springsteen and Tom Waits. That connection is Craig Finn. It’s an album of poignant songs; this isn’t people in search of the American Dream, but rather, those who have been left behind. Accidents that happened decades ago that aren’t talked about, dreams that have died, living situations and jobs that are less than great, and of course, relationships.

It could have been delivered as spoken word, but it’s not; having heard some of these songs when he toured the UK solo and acoustic a couple of months ago, the songs are brought to life with harmonies and horns. It provides a beautiful counterpoint to what could be a bleak record; this isn’t like Springsteen’s Nebraska album; rather it’s a view of American life at this point in the twenty-first century. Not only do I want to listen to more of his work and others, I want to read more and watch more as a result of this album. As for album highlights? That changes. Look, call me old-fashioned, but sit down and listen to the damn thing from start to finish. You’ll be glad you did. It’s too early to talk about the year’s best but…

It is, quite simply, a stunning piece of work. A round of applause is in order.

I Need A New War is released on 26th April through Partisan Records.