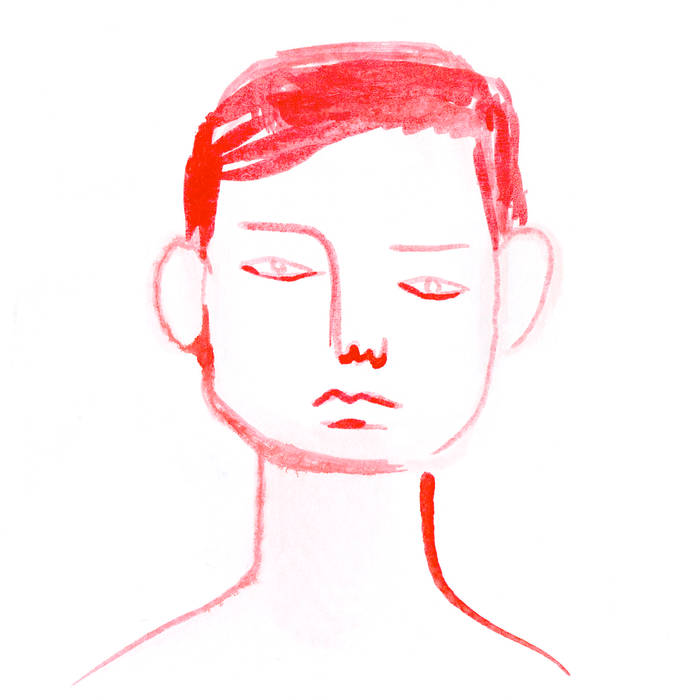 Sometimes it’s difficult to explain why an album has such a big impact on you. It could be that each song brings about a feeling or a memory that you never even knew existed and want to explore further. The Dawdler’s minimalist debut is very much one of those albums. Carefully and expertly crafted by North East musician John Edgar (also known for his work with heavier bands from the region like Eat Fast and Okay Champ), the cryptically titled Keith In Ballachulish is an incredibly poignant introduction to a musical universe brimming with mystery and ghostly beauty.

Identifying a central genre here is difficult and possibly pointless – Is it delicate post rock? Is it ambient bedroom folk, Is it experimental noise-pop? Or Is it just slowcore genius?! Well, it’s all of those things, actually. There is no identity crisis to be had here, instead we are hypnotically engulfed and consumed by an atmospheric sound that lingers long after the album draws its last breath. This is a proper long player, an intimate, emotional journey that claws at your subconscious and asks questions of your ears.

We begin with ‘Around Eve’, a near-silent waltz of picked bass and skipping plucks of melodic guitar that float seamlessly together. Edgar’s vocal enters with spine-tingling fragility, coupling odd phrases together like “Falling in love with Inspector Morse” or “Spilling your guts to a misanthropic GP”.It sounds like it shouldn’t work at all, but the juxtaposition of ambient bliss and deadpan lyricism makes you want to dig deeper to see what treasures lay ahead. The ensuing title-track follows with a similar motif, utilizing reverb to create an everlasting effect. But as ‘Flickering Out’ tumbles into existence, the sound begins to take on a more weighted form. Things get louder, deeper and more ambitious in a way that makes you sit up and listen intently, cranking up your headphones (the preferred listening method for this type of wonderful intricacy) to hear what you might be missing. As a simple piano hook takes over the song’s majestic latter-half, you sense that Keith In Ballachulish is not what you expected at all, but much, much more.

‘Feast On The Calm’ signals yet another shift in The Dawdler’s aural armoury, a broody, chugging, false sense of security. It starts off calm like it suggests, but nothing prepares you for the track’s Mogwai-like last quarter, as neurotic synth stabs fall into an expanding chasm of stormy white noise. Five of the track titles here use male names i.e. ‘Pete’, ‘Donald’, ‘Mr. Sot’, ‘Jimmy and Steve 94’. All are equally intriguing and take the album to different places, seen from different perspectives, but the only track named after a female, ‘Sylvie’ encapsulates Edgar’s intent perfectly. The track manages to marry those melodic flourishes, echoed vocals and building post rock splendor in a perfect unison. It’s a big, orchestral, life-affirmer, recalling the likes of Explosions in the Sky, Lanterns on the Lake and The Twilight Sad.

Penultimate offering ‘Soup For One’ is probably the most unique gift from Edgar’s darker musical reaches. The intro is swampy and murderous, like a stalker lurking in the trees. It’s more akin to The Soft Moon’s abrasive gothic ethos or Hidden-era These New Puritans’ theatrical dystopia. It’s the longest and most experimental track and shows the kind of diverse soundscapes The Dawdler is capable of.

What Edgar has crafted here is an ideal mixture of haunting and dreamy – elevating and expertly weighted songs, led by a soft, angelic voice that whispers from another dimension. “I wasn’t so precious about how long a song should be or how many parts it should have. I let go of my ideas as to what a piece of music is” said the musician in a recent interview. It’s this very dive into the unknown by its creator, that makes Keith In Ballachulish an eerily beautiful and quietly captivating listen.

The self released Keith In Ballachulish is out now.