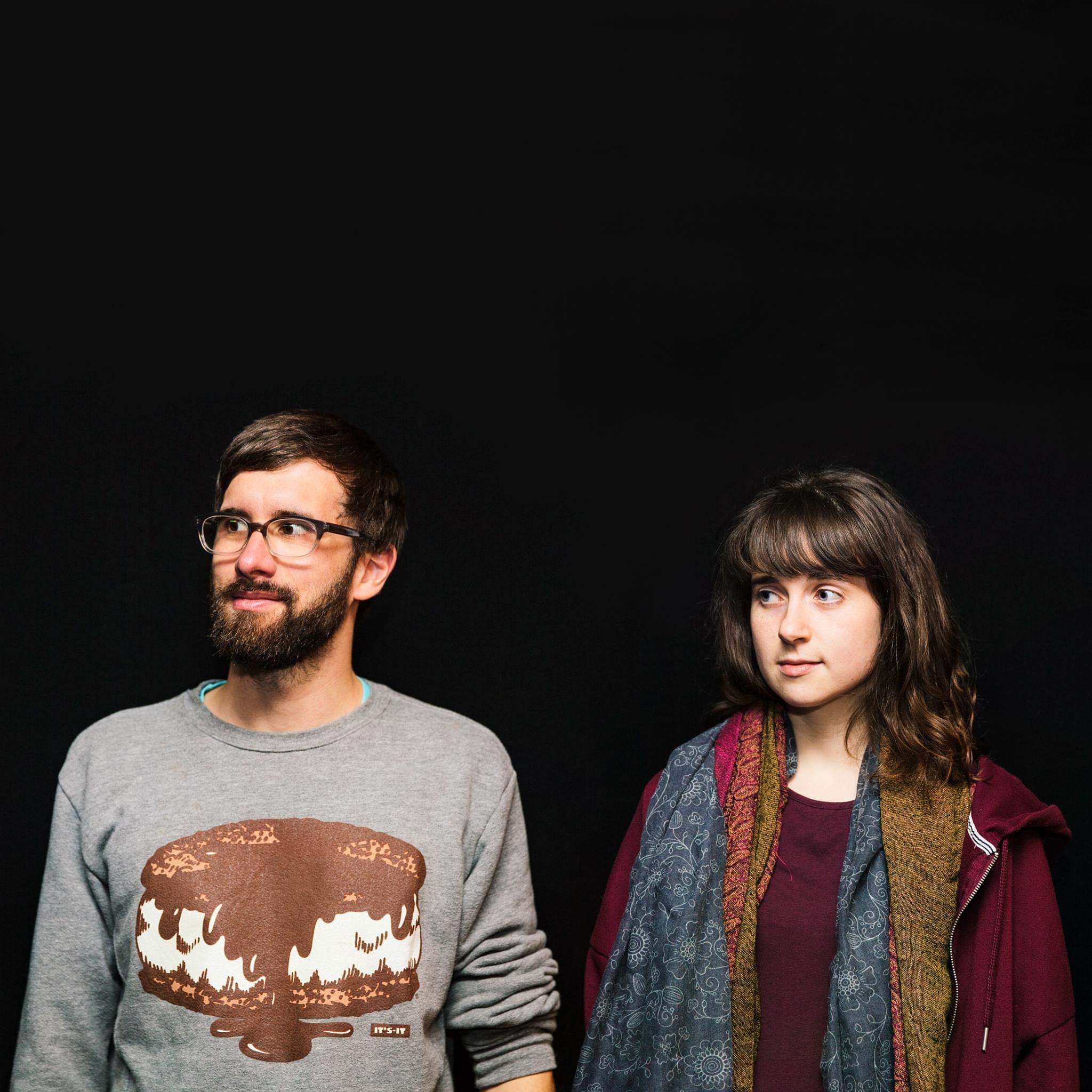 What they say? Following the success of our debut LP, we are set to release a new single, a live favourite entitled ‘C.R.E.A.M’. as part of Long Division’s 12″ vinyl compilation.

Why we love it? It’s a glorious Long Division Saturday of a song that elevates us way up and beyond those pre-Brexit blues and takes us right back to Living Body’s triumphant appearance in Wakefield city centre at this year’s festival. All dilapidated drums, soaring electric guitar riffs, and the impassioned longing in Jeff T. Smith’s voice, ‘C.R.E.A.M.’ is one hundred and eighty five seconds of pure euphoric joy. (SG)

What they say? Scantlebury offers: “I wrote ‘Double j’ about my best friend and how she gets me through a lot. It feels really good to talk about her strength and all that it does for me, especially shouting about it in the big choruses. These are the happiest lyrics I’ve ever written, and I wanted the music to properly reflect that – to be a fierce celebration of friendship.”

Why we love it? Lazy Day is the brainchild of London’s Tilly Scantlebury her songs constructed from the debris of life: big feelings, big consequences. ‘Double j’ is brave and bulging with hooks and attitude, “when I’m feeling rough/I just call you up and I’m alright” sings Scantlebury before sweeping into a knee-bending, big-hearted chorus that trembles with drums and basslines and braces with this ode to friendhship. Awesome.(BC)

What? ‘She Takes You Under’

What they say? Known for their trademark ability to write sweet and sunny hooks, She Takes You Under is no exception. The single is filled with sparkling synths, driving beats and shimmering harmonies, She Takes You Under once again showcases Kidsmoke’s capability to create crisp, shoegaze-tinged pop that can transport you straight into the sunshine. Catch Kidsmoke live on 12th June 2019 at London’s Two Tribes Brewery in association with Big Indie Big Nights.

Why we love it? Scorching power pop littered with dreamy lovelorn vocals, epic chiming guitars and bittersweet, widescreen harmonies that write ‘I love you’ accross the summer sky. It’s the sound of a big budget rom-com.(BC)

What they say? After jamming it out with label-mate Toro y Moi on their last outing (which is a main feature on our BBQ playlists), the Cali-based bros Mattson 2 now hit the 80’s inflected slacker-jazz with an extra ingredient in the form of their vocals, which they use to talk about capitalist and creative constraints and overdose related deaths of love ones.

Why we love it? Conjuring up visions of the mist that rises up from LA’s sun dappled pavements. Mattson 2’s glistening slacker riffs blur surf, jazz and bounding basslines. Gorgeous sunshine pop tailor made for a ride with the top down. (BC)

What they say? ‘Placeholder’ marks the second album from Meg Duffy following on from 2017’s Wildly Idle (Humble Before the Void) which was released on Woods’ Woodsist imprint. This new record marks a serious step-up from Meg as a songwriter and storyteller.

Why we love it? I have somehow been sleeping on the charms of Hand Habits aka Meg Duffy, until now. Written against the backdrop of the Californian wildfires, her album sees them tackle themes of gender identity, inherited trauma and familial suffering, and the fine lines between friendship and romance. ‘Placeholder’ is the gorgesous title track from her new album released earlier this year. Admist subtle harmonics lies a kick drum and shimmering guitar textures – Duffy’s brittle vocals are ripe with longing and replete with immaculate imagery detailing the feeling of being used that weighs heavy on your chest. Exquisite. (BC)

What they say?  “The songs are amongst the first we wrote together”, the two-piece stated. “There’s a lot of attitude and aggression, but there’s also a soft poppyness hidden under a sort of hard exterior in pretty much every song. There’s a lot of melody going on beneath this kind of punk aesthetic, whether it be the vocals, the guitar or the bass”.

Why we love it? Delicious 80s synth-pop melodies are propelled by a zipping punk energy and attitude, making ‘Blah Blah’ an enthralling and catchy listen. (NK)

What they say? There’s a distinctively hyperbolic, mythic re-imagination of urban life which lies at the heart of Famous’ vision, and this is the central tenant of debut mini-album ‘England’. Frontman JackMerrett finds it therapeutic; using theatricality and the emotional authority of art to navigate the chaos of anxiety.

Why we love it? Neurotic, chaotic and raw – this is an art rock opera that is as unpredictable as it is utterly bonkers. And that’s absolutely fine. (NK)