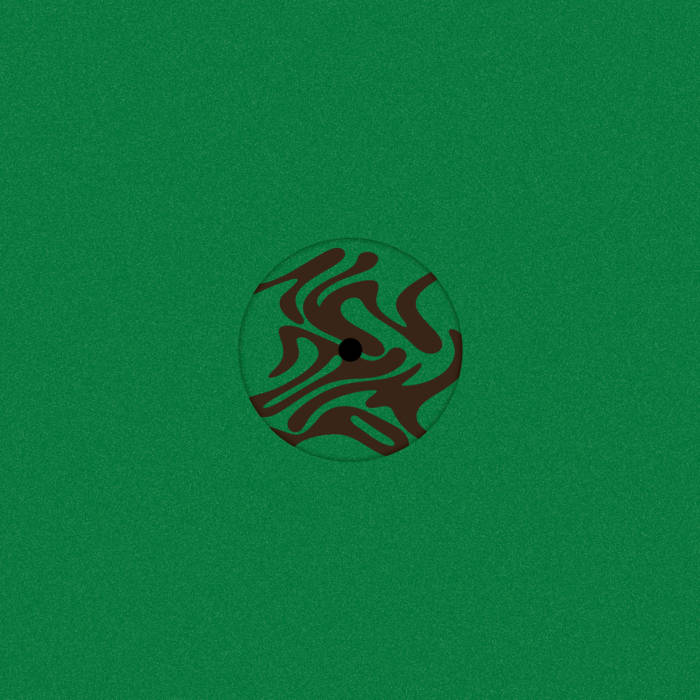 These are not times for playing it safe. Ultimately what’s the point? A band, well collective, who definitely don’t is Fith. Core members Dice Miller and Enir Da are joined by Rachel Margetts, Chris Lmx and Arnaud Mathé. This almost revolving door of poets, musicians and philosophers pull their richly diverse influences and experiences to create something that sits in the middle of a Venn diagram consisting of jazz, prog, dark psychedelia, glitchy electronica, Avant-pop, post-punk swagger and dub sensibilities. Like a band that is based in Paris, Manchester and Berlin, it shouldn’t work, but it does.

Swamp opens with airy and graceful synths with haunting jazzy motifs, before obsidian tenebrous horns seep from the speakers. This tells us that Fith like to mix light and dark elements to create specific moods and not to take anything for granted, as it will probably be switched up as soon as you are used to it. ‘Pound’ features the moment of the EP. As wonky basslines and stark rhythmic drum patters swell, the lyric “I am a tourist in my own wasteland” is uttered and repeated. On the surface it is a throwaway line that means nothing, other than the juxtaposition it creates in your mind. But as it is repeated throughout the rest of the song it starts to dawn on you that there is a gentle genius to it.

The title track, however, is where everything comes together. Through throbbing basslines and haunting synths, Fith create a restless feeling of anxiety and disquiet, but it’s not all doom and gloom. Well, not quite anyway. Dice Miller’s vocals are a thing of beauty that breaks up the despondency, like shards of light breaking through the clouds during a storm. You know deep down that the cracks of light can’t help you, but their presence is reassuring, as it reminds you that no matter how bad/oppressive things appear it is only a fleeting feeling. And sadly as soon as ‘Swamp’ gets into that sweet lurching groove it’s all over. And this is what the songs on Swamp do. Get locked in the groove and get under your skin. Once they are there, you have no escape, as their songs are filled with glorious, and punishing, melodies.

This is Fith’s most cohesive and enjoyable release to date. They’ve managed to build upon their self-titled debut album and the ‘Signs/Cornerstone’ EP. On these releases it was all about the tone, or concepts, with ‘Swamp’ everything clicks on it. However there are moments throughout when Fith let their avant-garde and experimental tendencies get the better of them and things feel muddy and jumbled. Luckily these moments never last too long and don’t spoil an otherwise rewarding and exciting EP. Fith have that special ability to make the music dark and brooding, but with a subtle hint of euphoria just bubbling under the surface, taking the end of its dark malaise.

Swamp is out now on Outer Reaches.