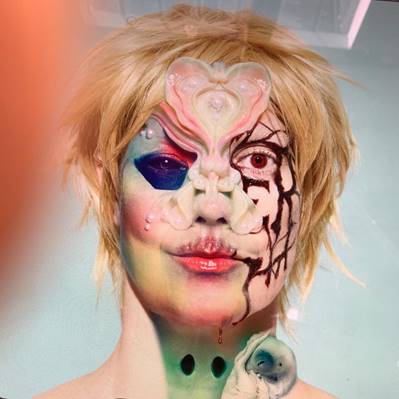 Fever Ray, The Knife and Björk have shared a remix swap series that highlights the signature styles espoused by three of modern music’s innovators.

Fever Ray’s moody and ethereal rework of Björk’s ‘Features Creatures‘ contrasts against The Knife’s exciting, vigorous and pulsating take, as each remix offers a unique perspective on Björk’s original track.

A limited edition vinyl 12” of all three remixes will be released by One Little Indian on 1 November.