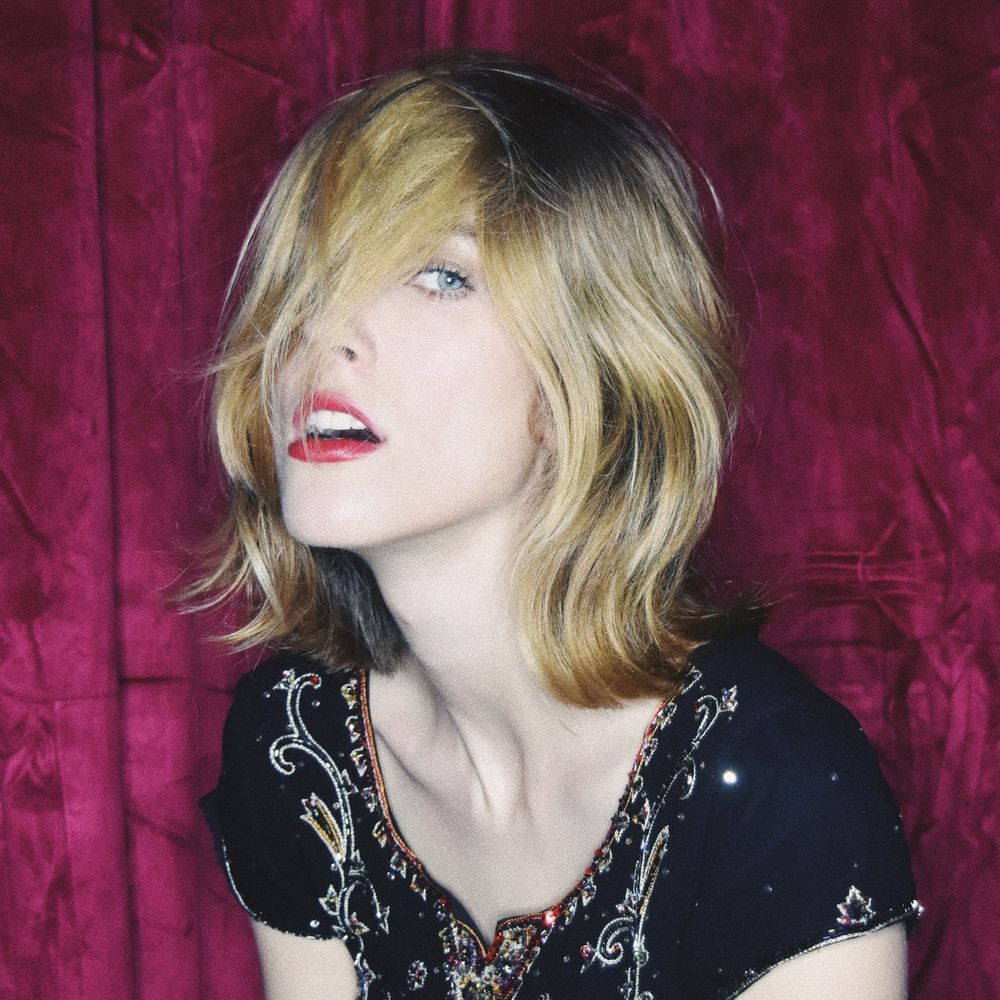 Samantha Ciotti, a.k.a. Bambi, recently released her insidious new single ‘Flicker‘. A down tempo electronic cut laced with her mysterious vocals that ripple with pain as she tries to hold onto the flickers of hope in an abusive relationship, that’s doomed. She says its got a ‘Marika-Hackman-meets-Billie-Eilish’ vibe. Its dark evocative atmosphere, sparse beats and intricate refrains conjure up claustrophobia, that sinks its claws into you(“there’s a cigarette between your fingers/ and the lies between your teeth/your killing me with smoke and secrets but I won’t ever leave.”) Today we premiere the symbolic video, watch it below.

The 23-year-old singer-songwriter from Canada says ‘Flicker‘ “is about the end of a relationship; when you know that it’s doomed but hold on anyway. When you’re addicted to how it feels to be together. When you’re deathly afraid of going back to a life without that person, so you’ll put up with cheating, with lying, with abuse. Anything to not be alone. The video was filmed and edited by ooddiittyy.”