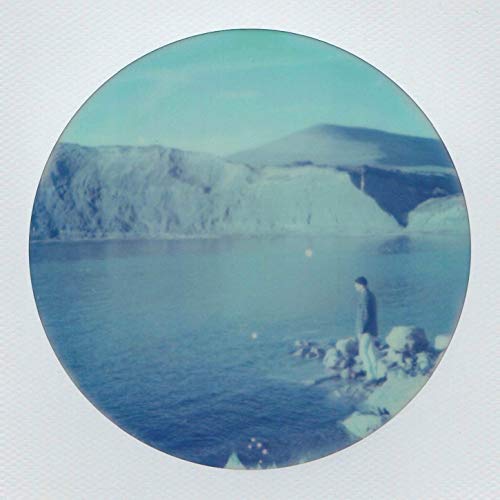 There’s a time and a place for most music, if you really think about it. It’s just that, in the case of Lost James, that time and place is 2am in an Asda car park. It sounds rather splendid then.

Prior to this, on first play – or actually around the first dozen plays, if I’m being honest – it was just one of those records that’s just ‘there’, one that seems so nondescript that you forget it’s even on, and are only reminded that it WAS on, once it finishes airing. It’s pleasant but hardly memorable.

However, once I’d relayed this information to Lost James’s PR, he pleaded with me to give it more of a chance. So I did. And I’m glad I did. ‘Sunday‘, which kicks things off, is like an amalgamation of both ‘Asleep‘ and ‘I Know It’s Over‘ by The Smiths, and this melancholy aura is carried over into ‘Toast‘, which gives a further nod to the aforementioned quartet, the music recalling ‘Oscillate Wildly‘ this time. But don’t let me lead you astray here – this is no tribute act to Manchester’s finest. Often there are nods to Belle & Sebastian in their more tender moments, and neither ‘Wintersong‘ nor ‘In Bed‘ would be out of place on a James Yorkston record. It really is quite beautiful in places.

All that said, there is very little variation from that woozy Sunday morning feeling on Chapman’s Pool, which perhaps explains why it was so effective at two in the morning in an Asda car park. These are clearly well crafted songs, but you have to be truly in the mood for them. Who knows, perhaps it will sound even better in the car park at Tesco? Now there’s an idea for the diary.

Chapman’s Pool is out now on Music Hoarders United.