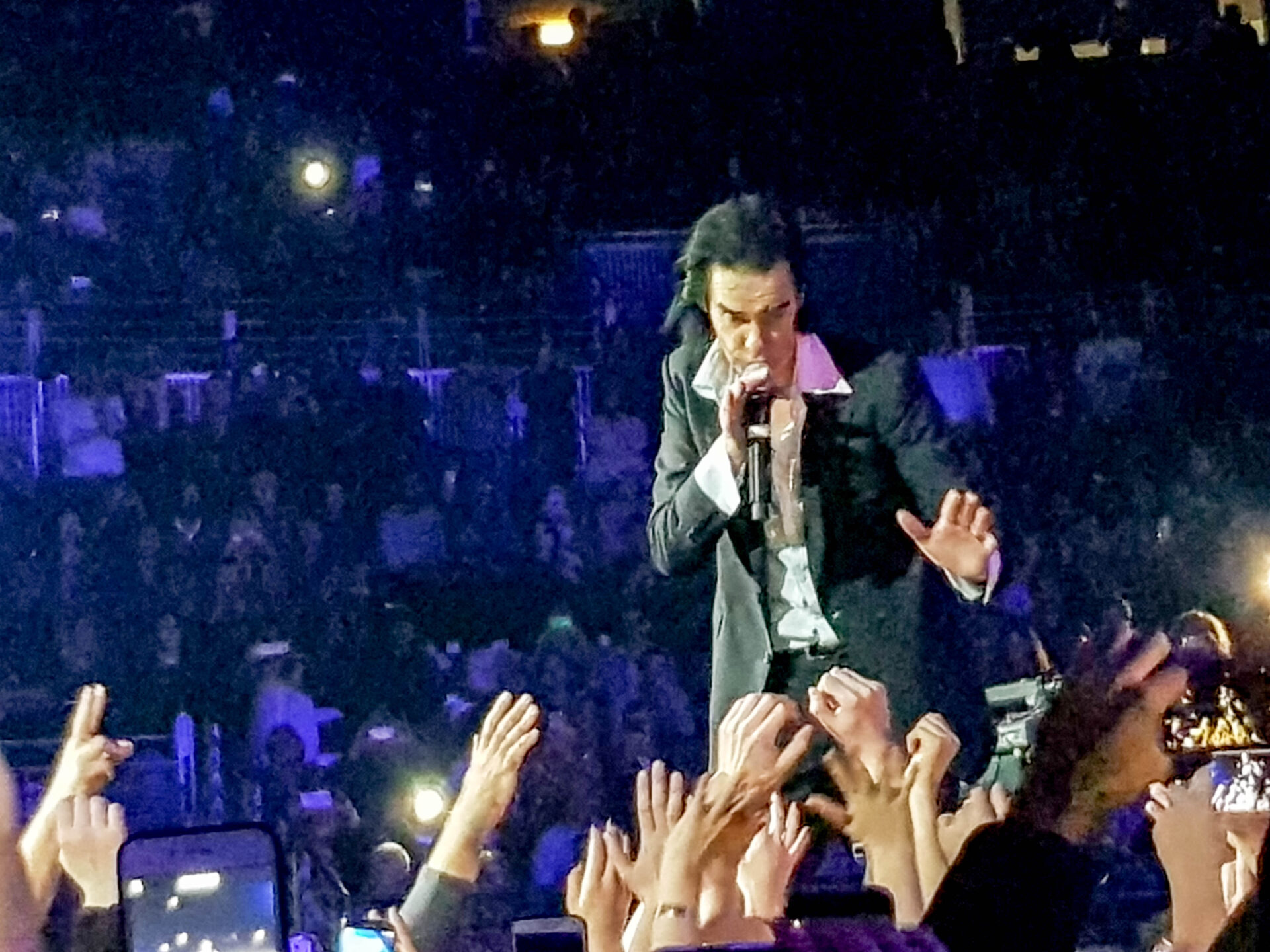 Nick Cave and The Bad Seeds have announced a Spring 2020 European and UK tour. The band will perform in 19 countries including 7 shows in the UK.

Nick Cave and The Bad Seeds’ seventeenth studio album Ghosteen was released digitally on 4th October,  and has been widely received as their best work ever. Vinyl and CD will be released on Friday 8 November, pre-order now at nickcave.com/ghosteen

Tickets on sale Friday 25 October at 10am local times at nickcave.com*

*Paris on sale Monday 28 October at 10am local time

*Tel Aviv on sale Tuesday 22 October at 8am local time

Earlier this week Nick Cave said woke culture ‘finds its energy in self-righteous belief and the suppression of contrary systems of thought’. It follows his criticisms of BDS and cancel culture.