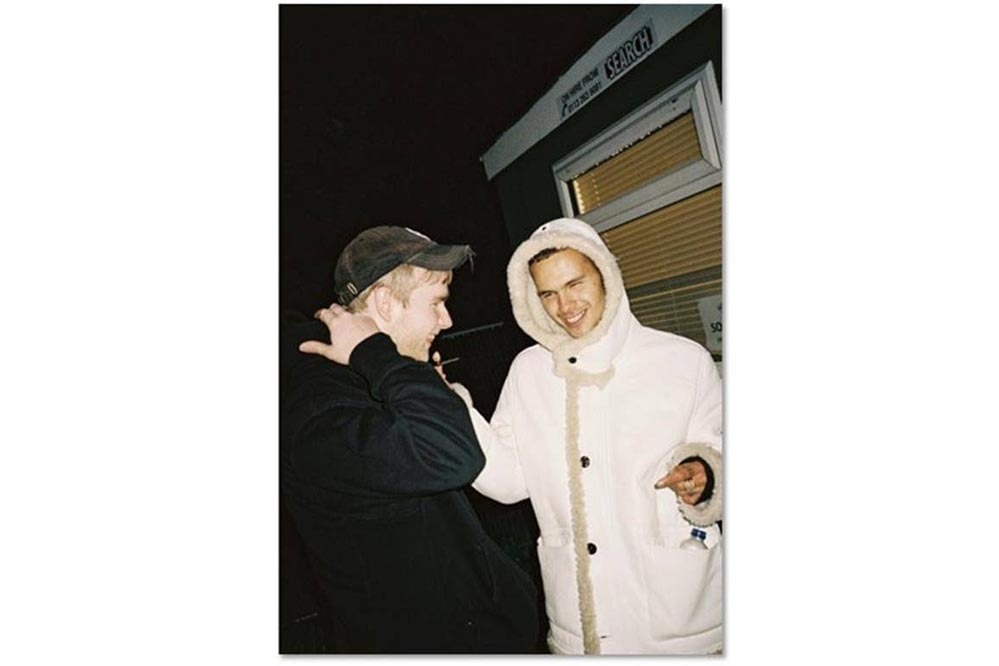 Slowthai and Muru Masa have shared new collaboration ‘Deal Wiv It’. The pair last worked together on last year’s Doorman, with the latest track set to appear on the latter’s new album R.Y.C, which is to be released on the 17th January.

A video to accompany the uptempo track has also been shared. R.Y.C, the follow-up to 2017 debut Muru Masa has been described by the Guernsey artist as a “guitar album in a way” that will feature several other collaborators.

Slowthai AKA Northampton’s Tyron Frampton’s debut Nothing Great About Britain was a Mercury Prize nominee earlier this autumn. His already-infamous performance saw him parade a fake severed head of Boris Johnson around the stage.