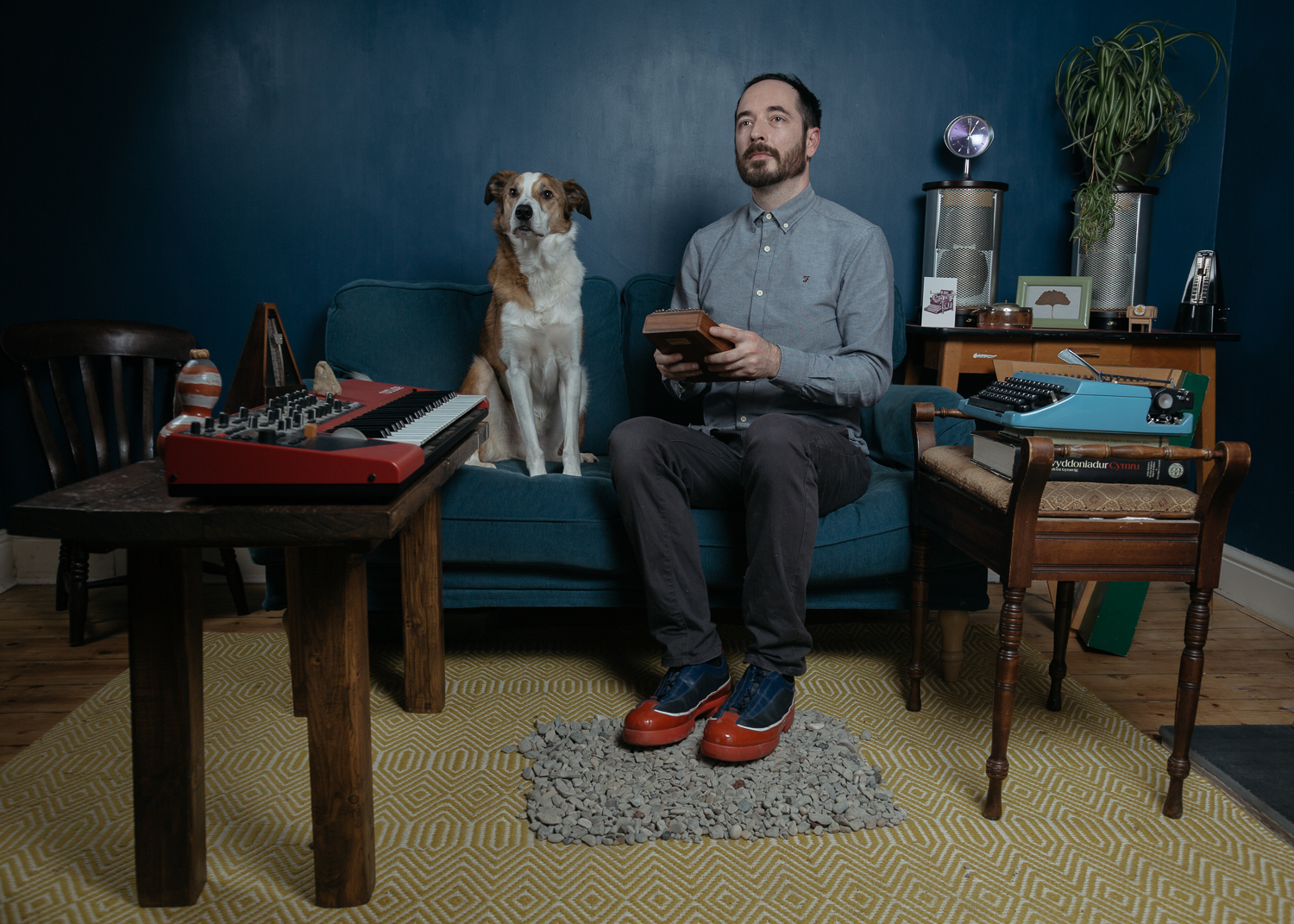 Meilir released his haunting new single ‘It Begins’ last Friday via Gwdihŵ Records on all streaming services. Today, we premiere the accompanying video, watch it below.

Produced by Charlie Francis (R.E.M, The High Llamas, Sweet Baboo) at his Loft Studio in Cardiff, the enveloping and intricate pianos and beats of ‘It Begins’ heralds Meilir’s debut album, IN TUNE, due at long last in March 2020.

‘It Begins’ is about “starting again,” says Meilir, “a new beginning implementing the things that I’ve learned in life and moving forwards. My records are very personal, one of the reasons they take so long for me to complete I think. There are themes on ‘IN TUNE’ that carry from my first two records; I suppose it’s like a sound track to my life in a way. Some of the parts that made up the demos for this record are at least eight years old; it’s been good to take a little longer over the process but it will be nice to finally complete them.”

Born and raised in Flintshire, North Wales, he first made waves in his youth as a classically trained pianist and vocalist. Despite his early success, Meilir grew frustrated with the classical world’s artistic limitations, yearning instead to create something altogether his own. He co-founded cult Cardiff combo Manchuko, making their live debut with a nationally broadcast appearance on the Welsh-language free-to-air television channel, S4C.

In 2009 Meilir began crafting his own unique music, creating innovative soundscapes with an idiosyncratic blend of piano, electric guitar, voice and assorted synthesizers with such unlikely instrumentation as a thumb piano, an antique typewriter, wine glasses, even a tray full of gravel. A series of critically acclaimed singles and EPs followed, including 2009’s BYDD WYCH, 2012’s CELLAR SONGS, and the 2014 single, ‘Arabella’. ‘It Begins’ follows the 2018 single, ‘Glasshouse,’ featured on Killing Moon Records.