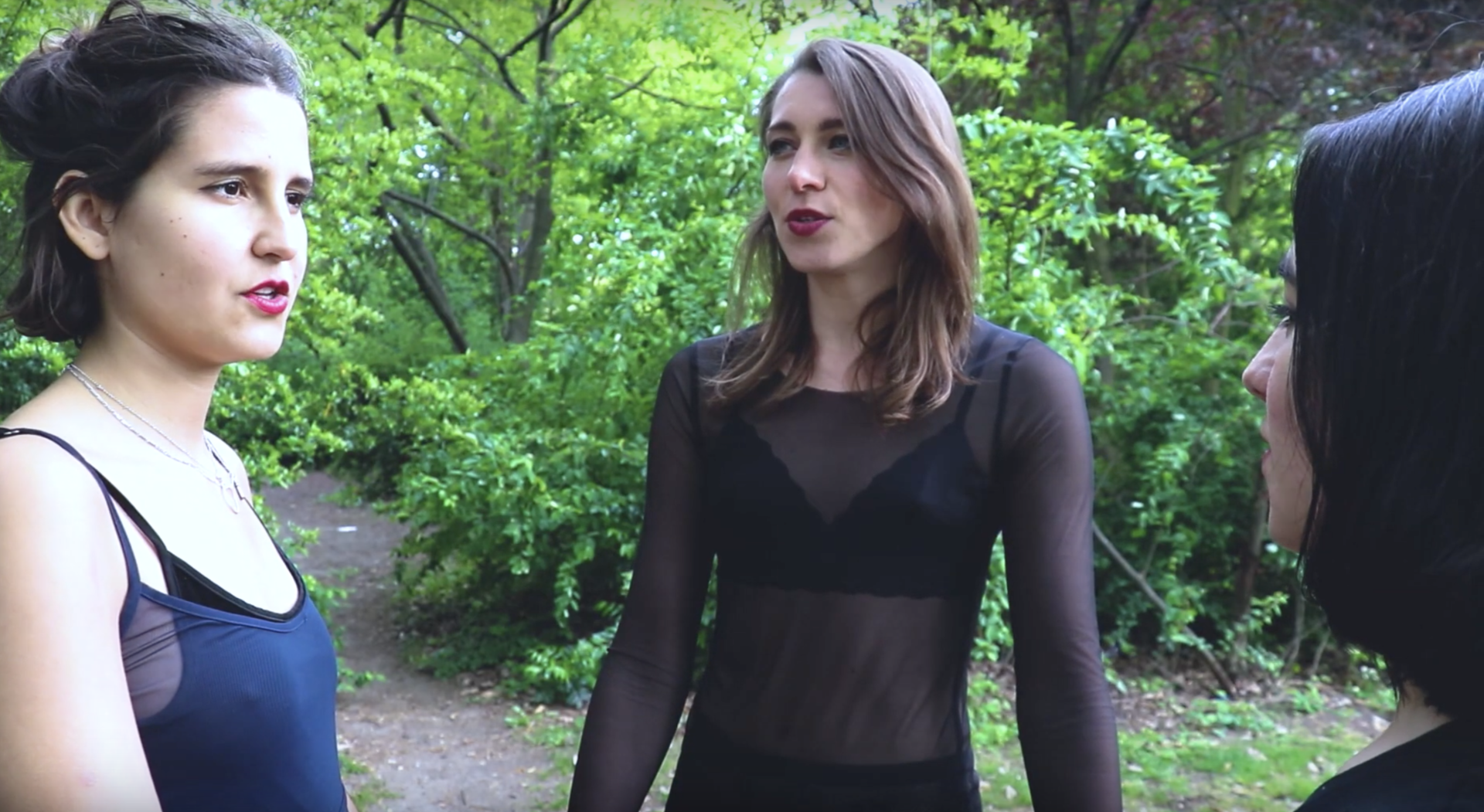 Berlin DJ and producer duo Local Suicide recently joined forces with Manuel Low for ‘Vespertines Unite’ a track which came out on Nothing is Real’s first compilation.

This shuddering, throbbing techno track shifts up a gear, rippling with a ominious sense of purpose over six hypnotic minutes. Today, we debut the accompanying video watch it below, the film follows three women who are living seemingly unrelated lives until they each get the call ‘Vespertines Unite.’ The video follows them as they stop whatever they are doing and getting themselves prepared, mentally, and physically, to unite with their fellow Vespertines in the natural world. Carrying a uniting feminist message, the video was edited by Greek photographer and video artist Cocaya.

“Back in December of 2018, a group of up-and-coming artists from all around the world collaborated with the label Nothing Is Real a seven-track compilation that brought an 80’s techno new wave electric current into the music universe. Fast-forwarding eight months fans get to see the success this collaboration has brought, entering the charts and being reviewed by some of the big names such as Resident Advisor who wrote that this was a “cut of caustic but cautious EBM-influenced techno.”

This success has not only shed a bright light onto the label Nothing Is Real as well as all of the artists involved, but it has also inspired Local Suicide’s own, Vamparela’s, to create a music video for their and Low Manuel’s track on the collaboration titled Vespertines Unite.”