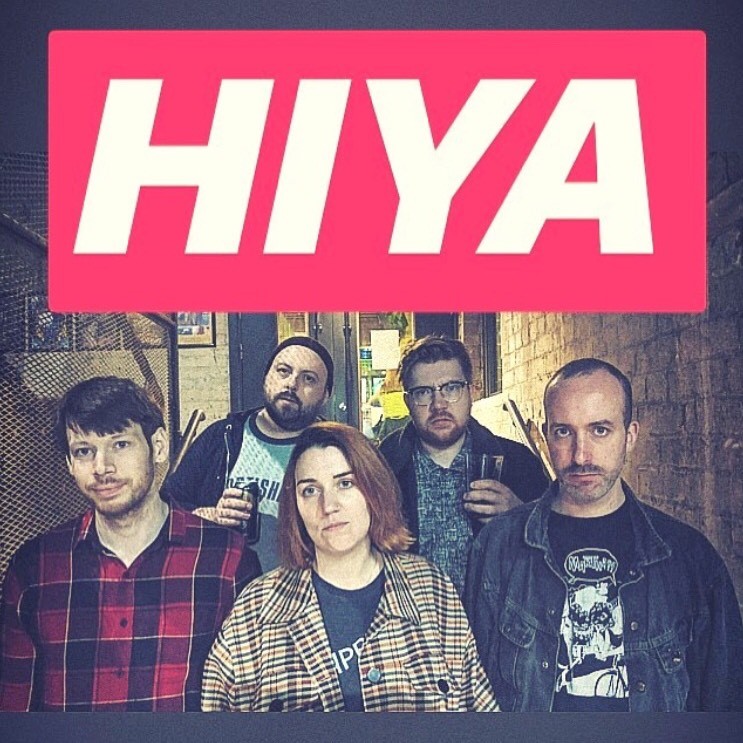 Grotbags have announced their self-titled debut album, to be released on Valentines Day 2020 via Dipped in Gold Recordings.

They may have formed as a way to get into festivals for free in 2015 but since then they’ve regularly declared themselves the greatest band in the world, all while supporting the likes of Swearin’, Martha, Radiator Hospital and Cowtown.

The album tears through ten tracks in just twenty minutes and covers all of the important things in life. Opener ‘Hiya’ covers most of their favourite subjects, as well as reiterating that they’re “the greatest band in the world” but the album also touches on such hot topics as snogging, puking and, of course, fried eggs.

The band describe their songwriting process as stealing melodies from well-known hits, so it’s probably appropriate that Grotbags was recorded at Edge Recording Studio in Cheshire (The Script, Plan B) and mastered at Abbey Road (The Beatles). It sounds more like Frank Sidebottom fronting Weezer though. If you’ve ever wondered what that would sound like (of course you have!), then wonder no longer.