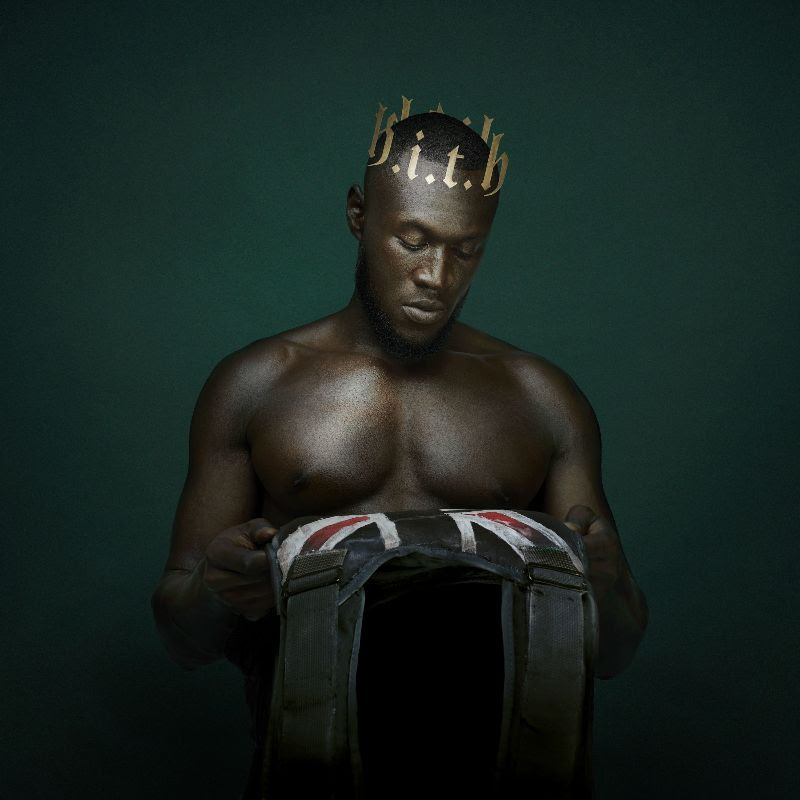 Stormzy has followed up his recent album announcement with news of a new world tour. The ‘H.I.T.H. World Tour’ will take place in 2020 and will include 55 dates. The rapper is set to perform in Europe, Asia, North America, New Zealand, Africa and Ireland as well as the UK. The Glastonbury headliner’s second album, Heavy is the Head is set for release on 13th December 2019 and has been preceded by new single ‘Own It’ featuring Ed Sheeran and Burna Boy.

The tour gets underway in Dubai on February 7th and will end in Africa in October. He will also be playing two nights at the O2 Arena in London (3rd and 4th September), with several other UK arena dates lined up. The tour will see him perform in Africa for the first time and includes a date in his Ghana homeland.

Heavy is the Head will feature guest appearances from Aitch, Headie One, H.E.R. and YEBBA amongst others, with four of its sixteen tracks having been shared so far. He scored a UK #1 single for the first time earlier this year with ‘Vossi Bop’ and was recently named as one of TIME Magazine’s ‘Next Generation Leaders’, adding to an ever-growing list of accolades that includes two BRIT Awards and six MOBO Awards. Heavy is the Head has been described as ‘genre-defying’ by industry insiders.

Check out the UK tour dates below: