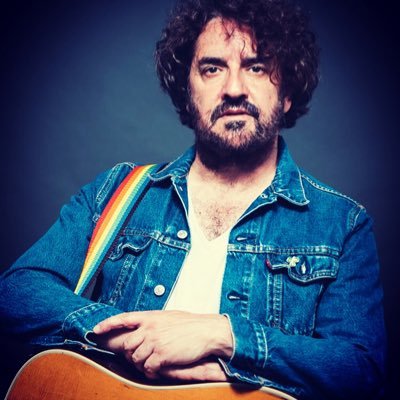 Ian Prowse has been confirmed as the support for Elvis Costello‘s forthcoming UK tour.

The John Peel-endorsed cult singer, who also fronted Pele and Amsterdam, will support on the following 13 dates:

Prowse’s most recent album Here I Lie was released in 2019, was critically acclaimed and included the singles ‘The Ballad Of North Street‘ and ‘Something’s Changed.’

John Peel’s widow, Sheila Ravenscroft, revealed that the late DJ was incapable of playing ‘Does This Train Stop On Merseyside‘ without crying. Costello collaborated with Prowse on the Amsterdam cover of the Searchers‘ ‘Don’t Throw Your Love Away,’ released as part of the Liverpool – The Number Ones Album in 2008.