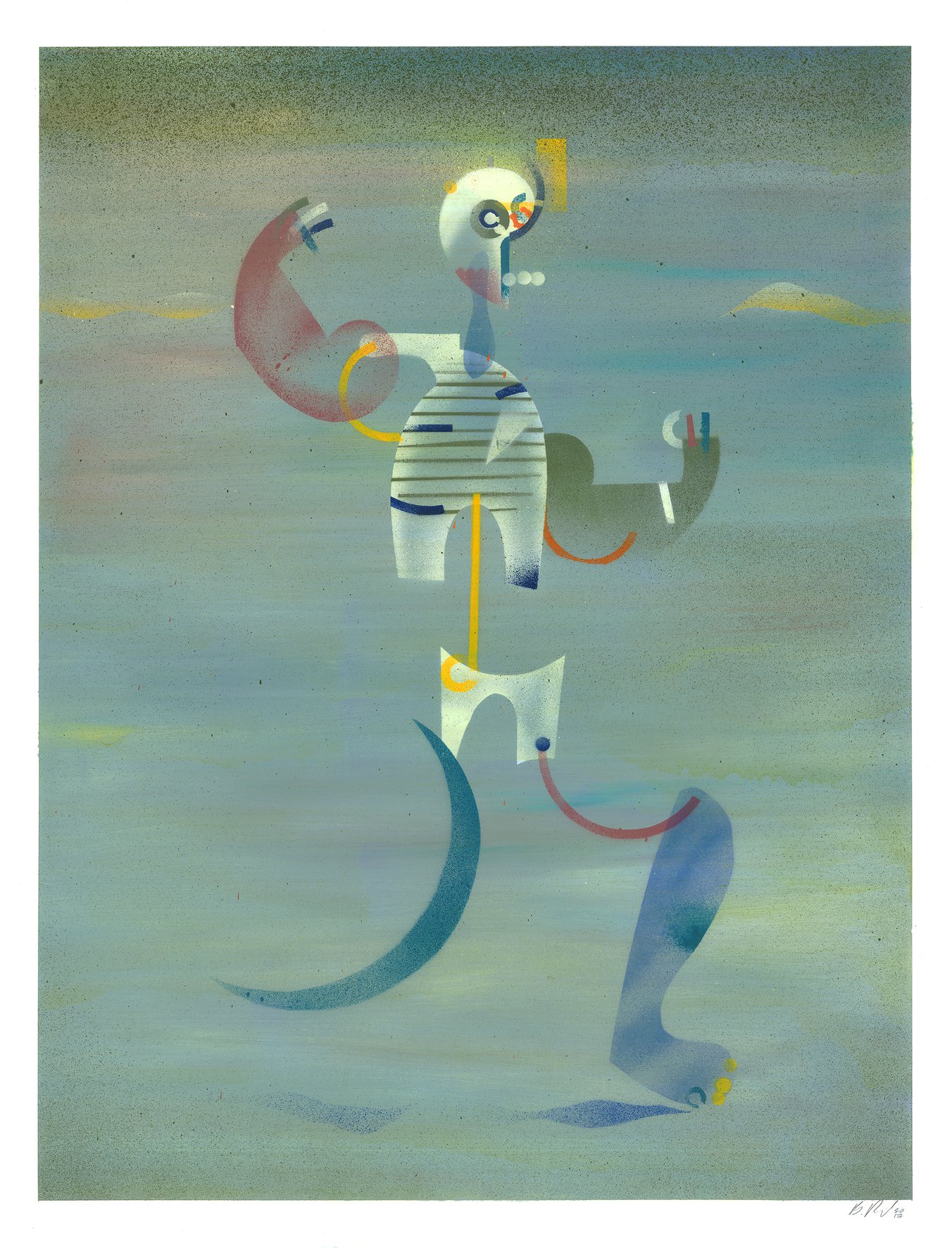 There’s very few acts whose first track is generally worth seeing the light of day. People have to find their feet, and indeed, sound, after all.

Then again, Check Masses are not your average act. And that’s before you even hear a note of their music.

The word ‘supergroup’ may conjure up frightening visions of the sorts of acts that punk came to save us from, but consisting of three innovators from the Edinburgh music scene, Check Masses truly are. Guitarist Vic Galloway is one of Scotland’s most respected broadcasters and writers – probably the nearest to a John Peel or Zane Lowe figure the north-of-the-border has produced, and he played in bands with the likes of the Fence Collective‘s James Yorkston and King Creosote. Beats and electronics maestro Saleem Andrew McGroarty started the Edinburgh’s first hip-hop club and produces music under the name Sound Signals. Vocalist ‘Philly’ Angelo Collins has been in bands for twenty years, working with Andy as producer on his debut album Kings And Queens.

Their debut single draws on the likes of acts like Massive Attack, Gorillaz and TV On The Radio with Philly taking influence from Alan Parker’s Angel Heart, one of the 1980’s cinematic high points, and focussing on the difficulties of making a deal with the devil in a song. The video draws together many disparate influences, credits of James Bond films and Tales Of The Unexpected, with flashes of surrealism by Edinburgh artist Bernie Reid.

If a debut single should sound like a manifesto, then this excels. Once the track is over you wish for more music. Are you paying attention?