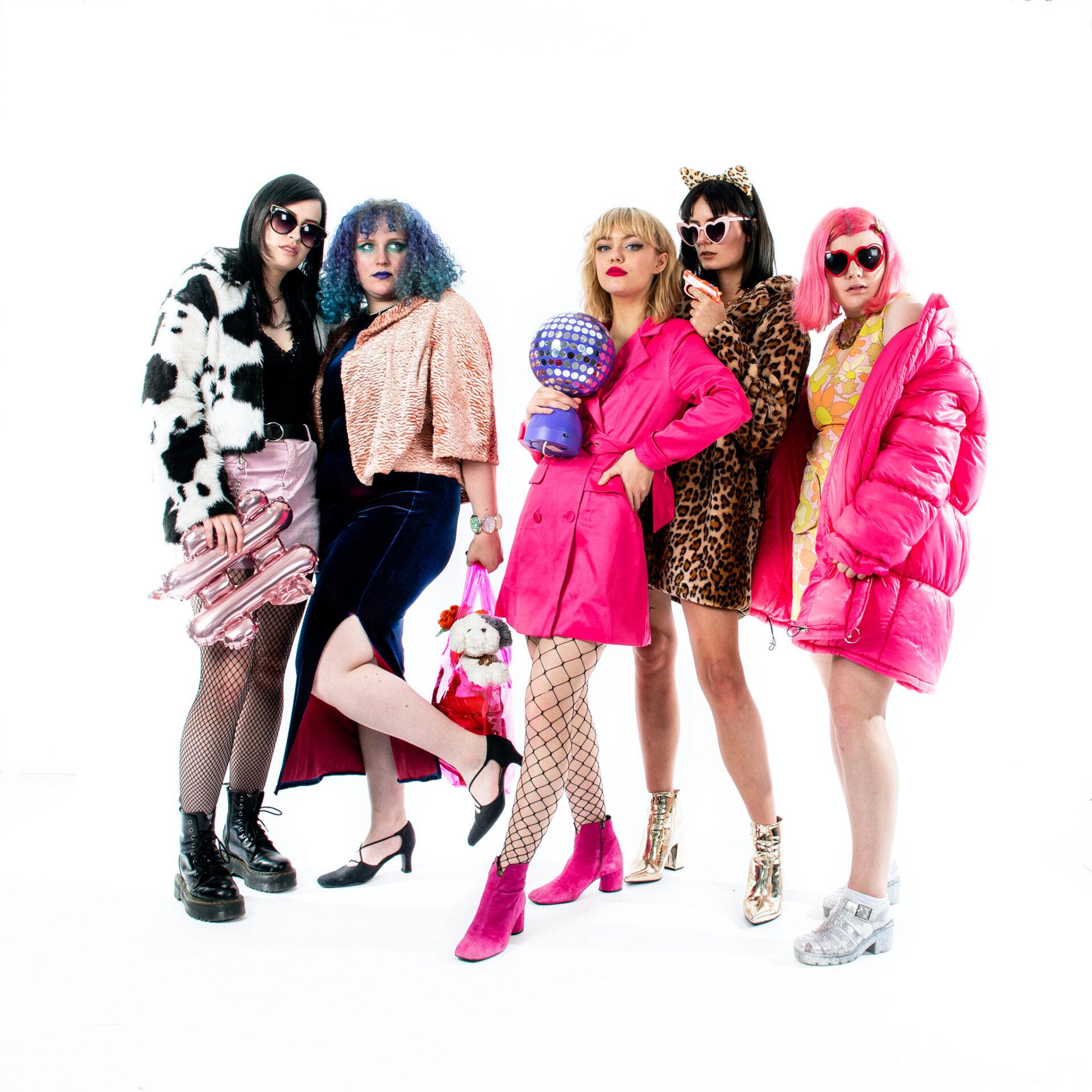 Sheffield indie-poppers The Seamonsters are back with a punchy new single infused with funk, punk and a bold social commentary on the digital age.

‘How To Be Famous’ tackles the modern obsession with social media and the damage it causes, delving into everything from harmful trends to cancel culture.

We are debuting the excellent new video shot by Andy Von Pip below. It plays with the idea of being Instagram famous  with nods to the noughties fashion, Posh and Becks Throne, and  the current trend for online influencers and depicting the perfect online life when reality can be very different.

The Seamonsters are an indie pop band from Sheffield, driven by ethereal vocals and 80s inspired synths. Influenced by Pulp, Altered Images and Orange Juice.

Their debut single Lost (And Found) created a social media buzz around the band and started an interest in what was to come.

After spending their summer playing festivals up and down the country, The Seamonsters are picking up support from major blogs, bbc introducing and This Feeling. They have big plans for releases in 2020 and a tour in the works.

The Seamonsters have recently played alongside Hinds, The Undertones, Drenge, Bill Ryder-Jones and Kate Nash.

1 thought on “NEWS: The Seamonsters debut new video ‘How To Be Famous’ a sharp commentary on the digital age”