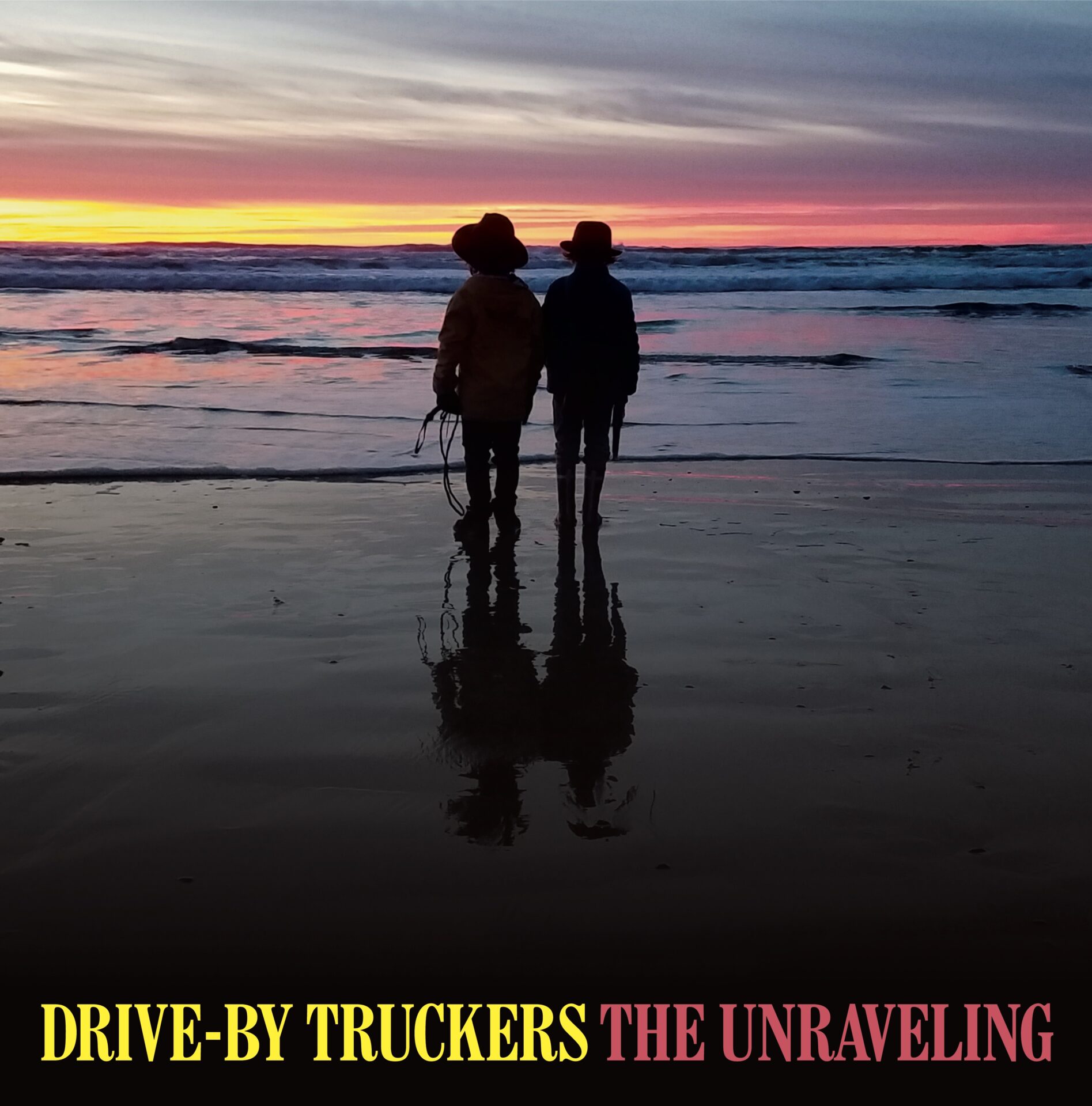 Look at those two children on the front cover of the album cover. Are they merely re-enacting the sleeve of Echo and the Bunnymen‘s 1981 Heaven Up Here cover? Or are they watching the sun go down on the American Dream, a world in which being a child won’t protect you at US Customs, cannot guarantee your safety in your own classroom and where the war on drugs is still being fought long after it was lost?
​
If that sounds like a particularly bleak start to what is a mere album review, then, guilty as charged. But in the world of Drive-By Truckers, what is concerning the band is the matter of the 2020 Presidential Election. While in Britain, General Elections take place over what is just a few weeks, in the US, it’s a whole other ball game.​

The album was recorded in September 2018 at the legendary Sam Phillips Recording Service in Memphis, Tennessee – and it’s safe to say that the album’s sound is aware of its considerable heritage. The political situation hasn’t improved in the intervening months – and the record captures just how bleak the situation really is. It opens with the beautiful and wistful ‘Rosemary With A Bible And A Gun‘ before tearing into the rockier ‘Armageddon’s Back In Town‘ which serves as a call to arms.

Few could accuse Patterson Hood or Mike Cooley of subtlety – indeed, some of the song titles almost give away a bit too much -‘Heroin Again‘ ‘Babies In Cages‘ and ‘Thoughts And Prayers.’ The latter doesn’t pull any punches : ‘Tramp the dirt down, Jesus, you can pray the rod they’ll spare/ Stick it up your ass with your useless thoughts and prayers.’

But it’s the delivery that makes this album, and while it’s not a party album (no kidding!) there is the sense of possibility, and also the slightest hint of hope. And even in all the gloom and despair, they do it all beautifully. The album closer ‘Awaiting Resurrection‘ is like Mogwai jamming with Ry Cooder, with its southern gothic meets post-rock flavour. Let us hope that the results of the Presidential Election give everyone something to feel happier about, and that there is a more upbeat world to give Drive-By Truckers hope for their thirteenth album.

The Unraveling is released on 31st January through ATO Records.

1 thought on “Drive By Truckers -The Unraveling (ATO Records)”