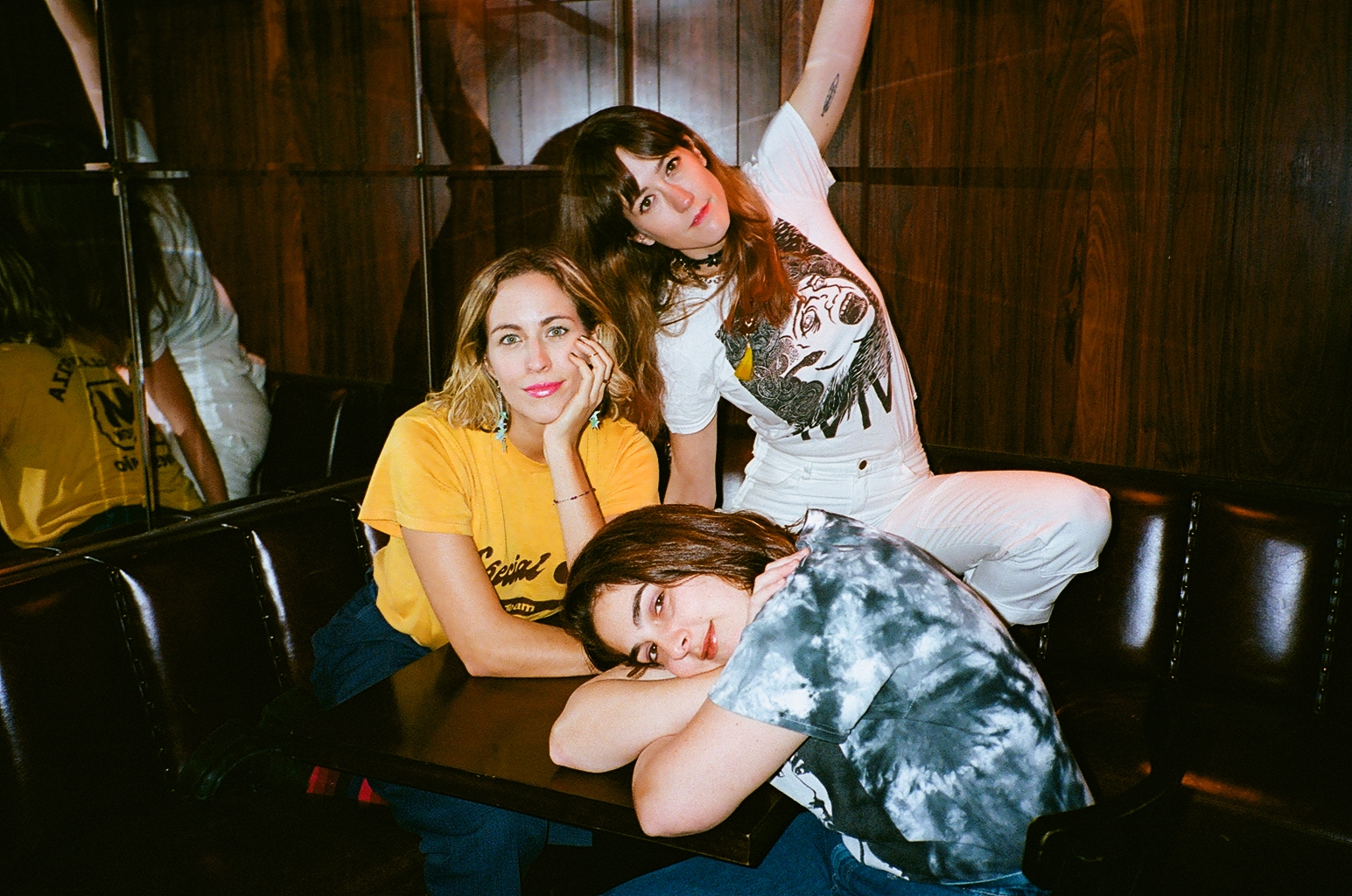 Opening a single and video with over forty seconds of speech is quite a bold move from Brooklyn punk trio THICK. But ‘Mansplain‘ with its intro of sexist chatter has a vital message about “dudes who feel inexplicably entitled to share their most loathsome opinions” about women who play in bands (“They sound great for women”, “If they were guys I am not sure anyone would be interested”). It’s also a cracking tune, that’s barreling drum and bass, scurrying guitars invade this kick ass quick fire punk rock tune. That’s dripping in self righteous “fuck you” feminist anger and smothered in sarcastically hollered sing-along put downs.

Its lifted from their ace new album ‘5 Years Behind’ which came out last week via Epitaph. The band are also set (Coronavirus not withstanding) to tour North America with The Chats too.