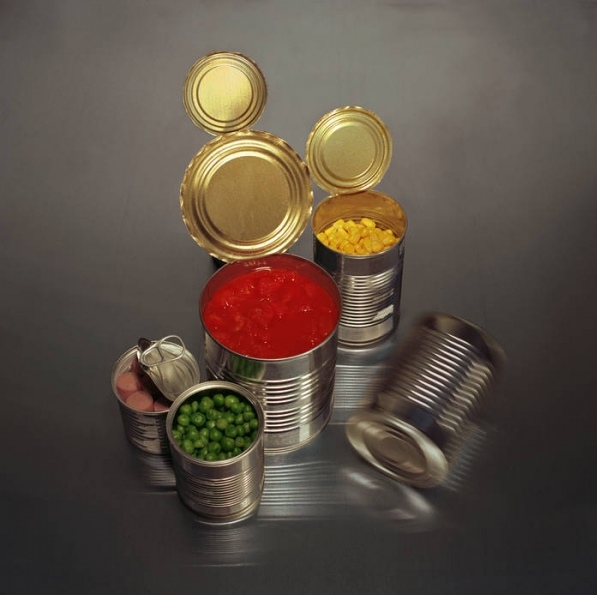 New York went a bit quiet didn’t it?!? Post The Strokes, post the music explosion in the aftermath of 9/11 as everyone that struggled in the underground scene were embraced by Manhattan and then the world. It was as if they’d run out of ideas, or maybe that New York sound just needed a rest.

Brooklyn blew up a little as everyone moved off the island but the furor died down and it all got somewhat minimal, a little atmospheric and a bit naff.

The Wants are two thirds of Brooklyn’s Bodega, Madison Velding-VanDam (guitarist and vocalist) and Heather Elle (bassist). Despite only now appearing an album and three quarters into Bodega’s life, The Wants have been alive the same amount of time. Madison has always been a frontman and only in Bodega does he step aside for best friend Ben but he is the brains and brawn.

Container is an anxious, twitchy record, it has one eye looking over its shoulder, maybe even agoraphobic, untrusting, defensive and contained. Song titles such as ‘Container’, ‘Fear of Society’ and ‘Clearly a Crisis’ aren’t comforting.

Recorded in an old shipping container in a parking lot in Brooklyn, it has been gestating for a number years. Keen to not encapsulate solely their locale, it takes its influences from Detroit techno and to my ear, an element of Krautrock and Kraftwerk, as well as the intense post – punk bedrock.

‘Ramp’ sets the tone. A looping simple riff over rigid drums and monotone bass, with squealing electronics to begin and indecipherable sample voices.

‘Container’ continues the constant reliance on tight drum and bass as Madison toys with synthetics and angular guitar lines.

‘Fear of Society‘ steps out of the city. New York is left behind. The five boroughs is a microcosm, a microclimate away from the rest of America. Whilst it is unfortunately the home of their President, it has a different heart, a different mind. More open, accepting, liberal.

They have described the album as being a document about their country but it is unmistakably New York. ‘Fear of Society’ feels like a commentary on the outside world and despite ‘Motor’ feeling like it’s travelling at a million miles an hour away from home, it is still the streets of New York. Neon lights, beeping horns, smoke, steam, dark avenues and alleyways. It is at once a deep groove and dance rhythm and also a slow building epic anthem.

There are a number of interludes, vignettes that add suspense and texture to the record, giving it a pulse like a living creature. More than anything, despite it’s anxiety, it feels alive. You may experience and dwell on the negatives of life but you can ride that wave and without being explicit this album wills you to. Even when discussing an apocalyptic party it’s done with positivity “I feel the goodness/I feel the goodness of your Nuclear Party”.

There is an invisible force that will drive you through Container. The name may suggest it wants to box you in, but the effect is opposite. But you’ve got to want it.