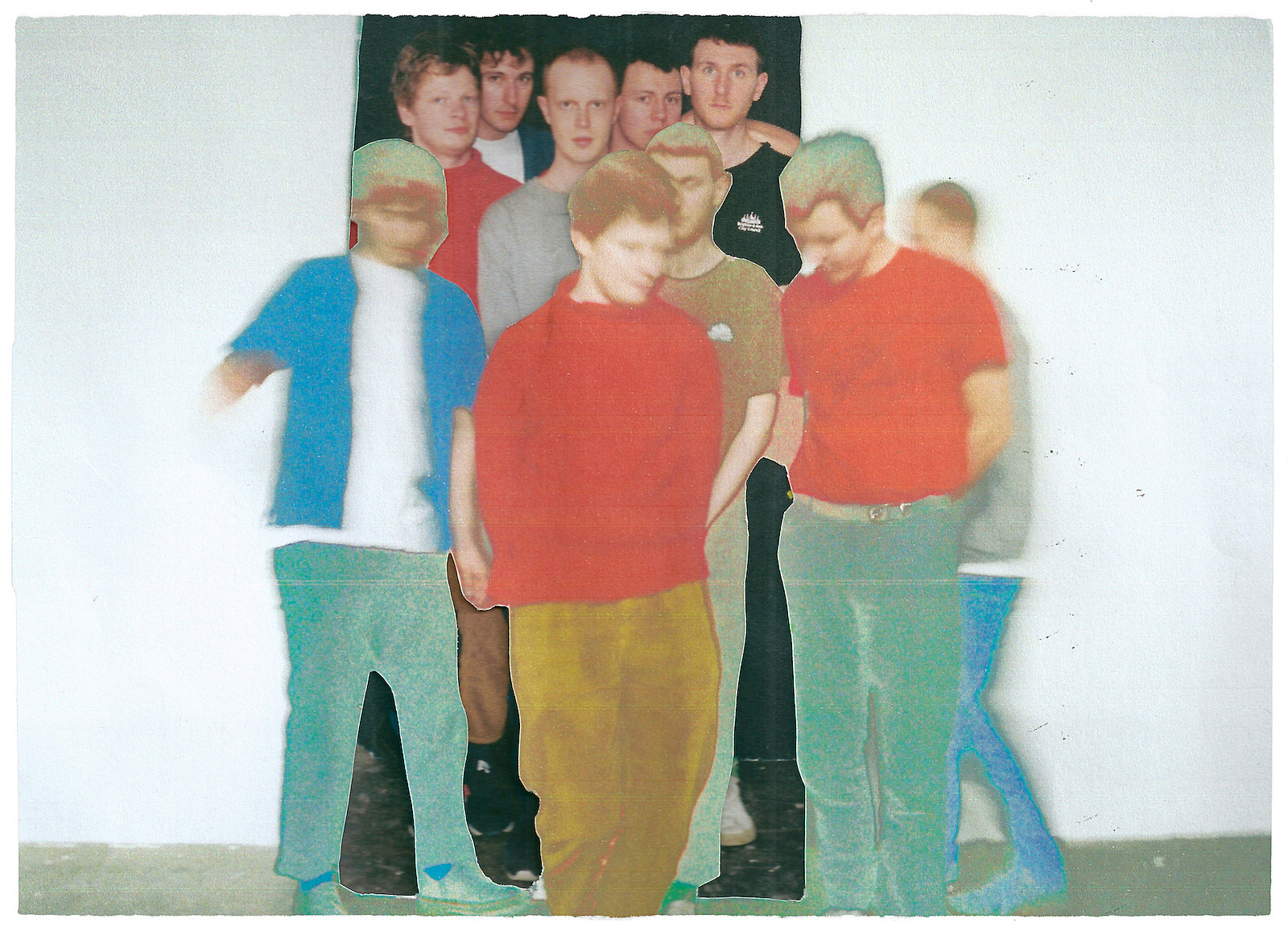 Squid have today announced they have penned a deal with Warp Records and immediately released brand new single ‘Sludge’.

Warp are probably most famous for Aphex Twin, but their roster includes Boards of Canada, Squarepusher and Flying Lotus so this seems a perfect fit for such an experimental band as Squid.

Fans of their Town Centre EP won’t be disappointed with their brand new offering. Described as a “restless collision of post-punk, jazz and twisted electronics. ‘Sludge’ was initially conceived during a soundcheck whilst supporting seminal post-punk group Wire”.

The jerky post-punk rhythms and percussion lend themselves to the jazz experimental guitar effects. This then collapses into a wall of one chord rhythm and chaotic squealing guitars.

Towards the end church organ adds to the impending collapse of it all.

This is a twitching, anxious single that bursts into an ascension like a heavenly choir casually losing its mind.

Check it out below.