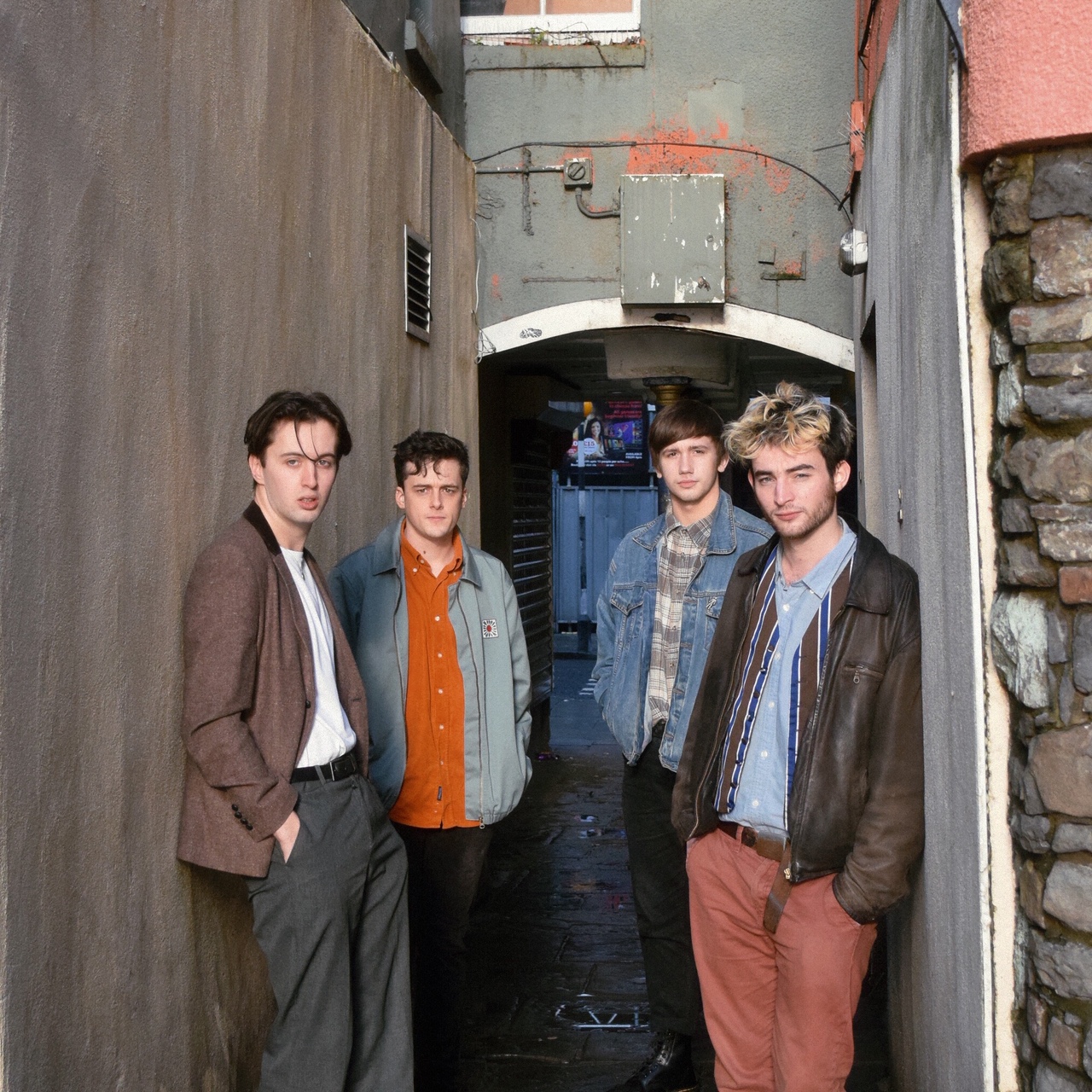 The fourth Lockdown Live Session comes from Rhys Underdown, frontman of Swansea four-piece Bandicoot a bilingual alternative band, their lyrics touch upon ideas of national and individual identity, the Welsh language, personal relationships, and their relationship to their hometown. Watch the three-track home-recorded session below. Please like the artist’s socials, stream and buy their music at this uncertain time.

Rhys Underdown says:
“I played three Bandicoot songs in this session, from a room in my girlfriend’s house where I’m in quarantine. It was strange playing them altogether, because each is from a different part of the band’s history, and each has its own strange origins. ‘Stuck in Space’ was a really early song which we wrote at a time of real personal change and transition. It was inspired a lot by the playfulness of lyrics in SFA songs. Surrealism and humour was something we’d never tried before in songs, so it’s always been a favourite of mine for that reason.

‘Nid Fi Wyt Ti’ (which translates roughly to ‘I am not you’) was the second song I played, and it was the first Welsh-language song I wrote, while I was away at university. It’s a kind of self-affirmation of national identity, but also an expression of strong patriotism. It’s unreleased, but recorded ready for our upcoming album.

Similarly, the last song I played, ‘Shadow of a Former Time’, is going on the album, but this was one of the last songs I wrote for it. As I say in the video, it’s kind of inspired by ‘Withnail and I’; I love the portrayal of complete self-destruction in that film, and this song is using the same kind of dark humour, written when things were in pretty dire straits. It’s me trying to be a mix of Father John Misty and John Lennon (but probably with more flat notes).”

In May 2018, they played at a BBC Introducing Showcase at the Grand Theatre, with Stella Donnelly, Adwaith, and Pretty Vicious. 2019 also saw the band playing its first headline shows outside of Swansea: a blistering and well-attended show at Newport’s Le Pub in August, and a debut headline at Cardiff’s iconic Clwb Ifor Bach in October; the show was described by NOX magazine as ‘nothing short of biblical’, as it saw the venue’s downstairs room packed to the rafters with chaos in the audience.

In July 2019, they signed their first record contract with the Welsh label ‘Recordiau BICA Records’ for their first Welsh-language single ‘Glaw Ail Law’.