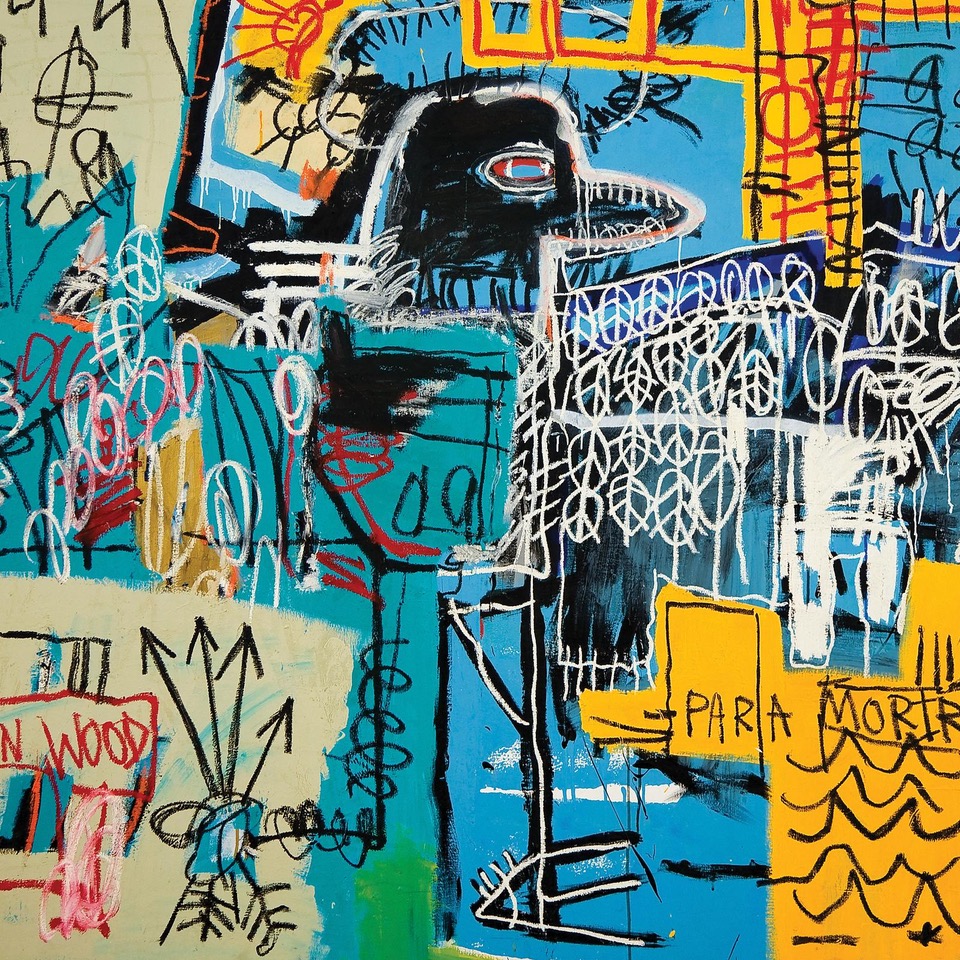 Aahhh, The Strokes. You couldn’t miss them back in 2001, with their tight drain pipe jeans, the vintage leather jackets, MC5 t-shirts, black panda eyes, and unwashed hair look that was probably actually unwashed and yet people paid good cash wonga to have a barnet like that.

Three LP’s in and they lost their way a little, they didn’t seem to like each other or playing in The Strokes much anymore and it showed.

Everyone is a little wiser 19 years down the line from Is This It. Edges softened, addictions relented, and they have returned to looking more like only 19 months have passed rather than nearly two decades.

So, this is The New Abnormal is it? How right they are. And yet this is the new normal as well.

“The Adults Are Talking” feels like a demo for Room on Fire has been passed through an Amstrad 464, electronic drums, a guitar sound like it is from a combo of a Casio keyboard effects button and a child’s toy guitar. And it is fantastic. Julian sounds like he actually wants to be singing this song, and he dabbles with a bit of falsetto which is unexpected but by the time you have heard it the third time and you’re ready for it, he’s been singing like that for ages hasn’t he?

He does it again on ‘Selfless‘ as if he’s binned the ciggies and has been sucking on Fisherman’s Friends twice daily. The effortless swagger has returned too. Where it sounded like they didn’t want to be writing a Strokes song for the past ten years, this just seems like it took little to knock it together because it was so natural. 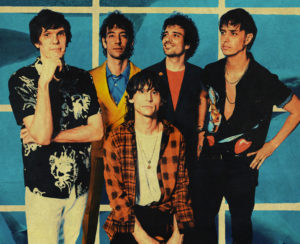 The too-cool-for-school brigade that don’t really like it that The Strokes are still releasing records, less that people want to listen to them rather than some bed-wetter who is trying so so hard to make it sound like they are breezy and as laid back as these cool as fuck bastards do by not actually giving a shit what people think.

They really do not like it do they?! “Oh they just don’t care, slouching over the mic, not moving on stage, they are taking the piss” when really they are just fucking furious that Casablanca and chums have made their best record since 2003.

What really grinds their gears is that them Manhattan dudes have even basically nicked a Billy Idol song straight off on ‘Bad Decisions’, given him writing credits, and no one has noticed or given a shit cos it’s ace and would not sound out of place sliding off the back of ‘Meet Me In The Bathroom’ on a set list.

“I want new friends/but they don’t want me” smacks of a desire for new fans but their belief that they’re only preaching to the choir now, on ‘Brooklyn Bridge to Chorus‘. It could be a double bluff as this record could turn on a whole new set of kids on to them.

Some have slated ‘Eternal Summer‘, even those that have praised the album, but it is so deliciously mid-80’s it could have been on Live Aid, opening the Philadelphia leg. Slinky synths and almost reggae guitar before it goes utterly bonkers and Julian sounds like he’s narrating a musical version of Terminator, the apocalypse in L.A.

‘At the Door‘ is so huge and yet there can only have been two of them working on this track, a single keyboard and Julian’s best vocal performance for more than 20 years (you do the math). That they are able to create so much out of so little is frankly staggering.

‘Why are Sundays so Depressing?’ Rhetorical? It sounds like its subject matter, a bit low, a bit sad and lethargic which serves as a palette cleanser.

‘Ode To The Mets‘ isn’t clear at all as to whether it’s a love letter from a fan, a joke from a Yankees fan, or not about baseball at all but the museums three locations. If anything it sounds like a subtle goodbye. “Gone now are the old times/Forgotten, time to hold on the railing/The Rubik’s Cube isn’t solving for us/Old friends, long forgotten”. Another double bluff?

There are so many pastiches of the 1980’s now and yet The Strokes have been ploughing this furrow for a while, but this is as fresh as a daisy and could have come out in 2001 which would have made Is This It a 1982 album, slap bang in the post punk afterglow. Maybe they do own a time machine.