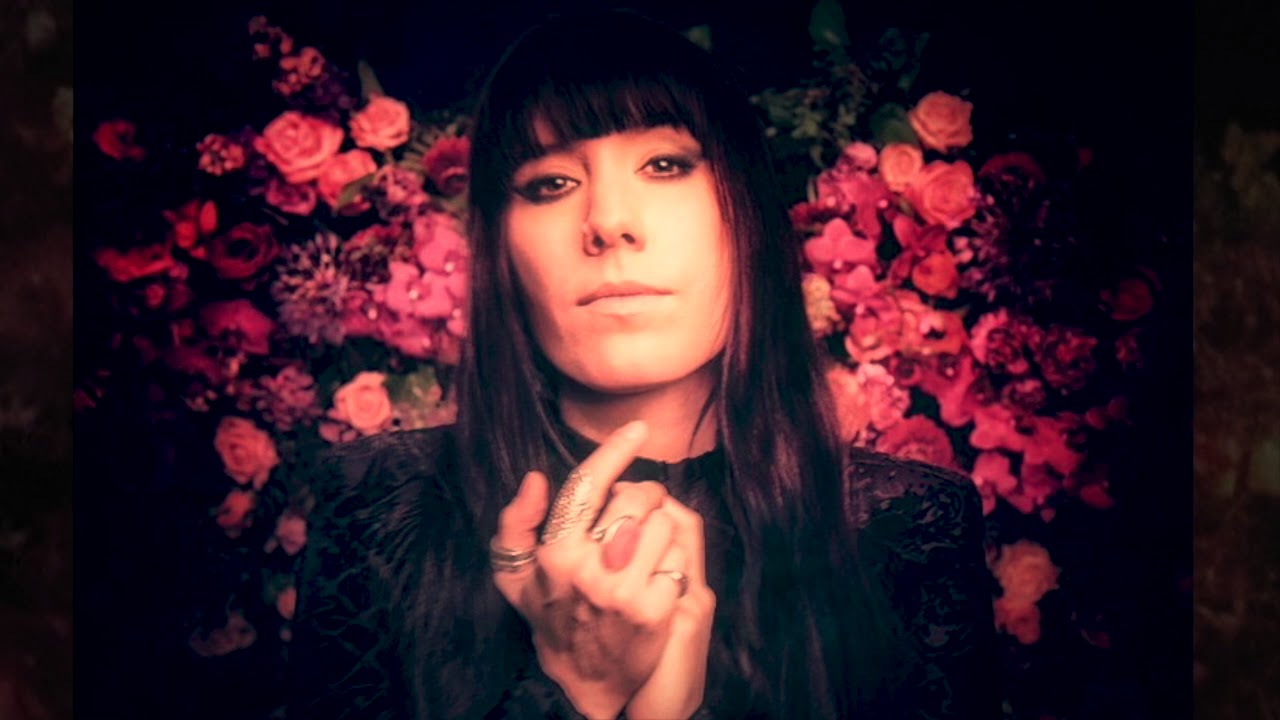 Today, for the seventh edition of the lockdown sessions we present a stripped-down set of songs from Marie-Claire of Glaswegian act SEIL LIEN. Watch exclusively below.

SEIL LIEN’s debut album Shatter was released last week the follow up to the aptly named ‘A Little While More EP’ released in 2018.

Marie-Claire says of the sesssion:

“Here are three stripped back versions of songs that are on my new album Shatter.

It’s a strange time in general and feels odd to release a body of creative work right now. I thought about pushing the release date back but then I realised it’s actually a perfect time release music.

2019 was insanely busy and everyone I seemed to speak to were having similar experiences. It’s like the world has been forced into a time of reflection, a time to feel in a world where we tend to walk around in a numb state.

I feel like there’s a collective awakening – to what’s important, the ones we love, to music that makes us stop and the stories that make us laugh and cry.

This is a really hard and scary time but beauty is emerging and, for many of us, we are in a place ready to embrace it. Financially, as an artist this is a scary time but it’s also a really hopeful world in which to put work out to and for that I’m grateful.

Stay safe, love and only love.”

SEIL LIEN were thrust into the public eye when in 2018, through the publishing arm of Ninja Tune, the song ‘A Little While More’ was synced in a series of Boots ‘Inspirational Women’ campaign advertisements.

The final product is eight songs of uncompromising artistry a total of 3 years in the making, and a sound that could be described as the distillation of prolonged periods of improvisation and experimentation.Marie-Claire says: “this whole SEIL LIEN journey began after seeing a collaboration of Akram Khan and Nitin Sawhney. I was so blown away by it, I left the theatre with a real yearning to make music that could be a landscape for something else – something visual. I had met percussionist Signy Jakobsdottir through touring together with a jazz band around South East Asia and she invited me to do some improvisation with her at the Scottish Dance theatre and over the next few years I did a lot more of that.

“At the same time I was hanging out with Glasgow noise musician Noma, and he really changed the way I approached writing music. I realised that my voice wasn’t there to facilitate a song, but a tool that could be worked and manipulated to evoke emotion like an instrument. That journey came to a natural end and I started making songs out of these landscapes. ‘Nothing Feels Like Loving You’ was the first song I wrote coming out of this experience. It was important for me that it made it onto the album as it represents the beginning of the project. The intro to the song is a kind of homage to the beginning”

“Improvisation didn’t come easily to me – the art of not thinking but feeling your way through sessions was, at first, terrifying. As a performer you are always show ready before you play in front of people but when you approach improvisation you have to be prepared for everything to come out, the good, bad and horrendously ugly! You soon learn that by getting to the ugly stuff you can work it out as you go and really get to some beautiful moments.”