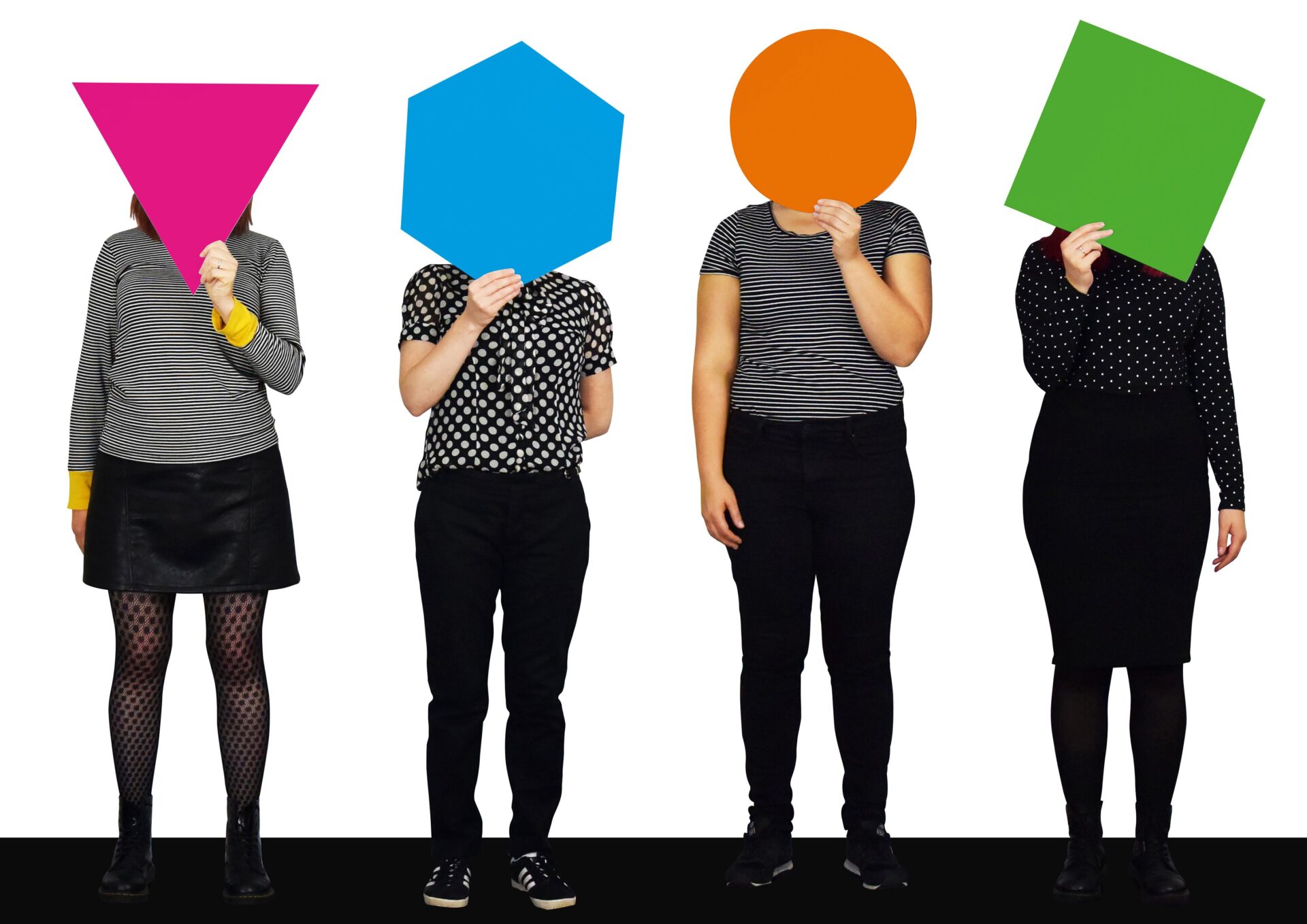 Earlier this month Bugeye released ‘When The Lights Go Out’, an upbeat punk thumper about self-medicating with alcohol to cope with depression.  We loved the song so much we featured it on our Podcast, Show Me Magic, and now we’ve got the exclusive premiere to the music video which shows the band recording the track in the studio, check it out below:

Here’s what they had to say about the track and the making of the video:

“It’s Friday night, at last, the working week’s over, and guess what, it was a bit of a shitty week… again.  Nothing changed, everything’s the same, so we go out and we drink with our mates to escape it all.  Legendary night ​of self-medication out with your mates, it’s going to be epic but it’s the downward spiral afterward before the week starts all over again.  This song is about depression and using alcohol as a pick me up to freedom, only to find you are trapped in a cycle.

When I hear this song, I sort of imagine a drunken sailor propped up at the bar, demanding another drink while being lost in his own world. Sometimes amusing, the life and soul of the party, but with an underlying sadness.

We were invited along to Anchor Baby studios to play our new single and make some noise.  The lights were set up and one, two, three, we began to play.  Self-conscious at first but we soon forgot the cameras while producer Dan Lucas recorded us making noise.  It was a fun experience and little did we know that it would be the last time we would all be together before isolation measures were put in place, only a couple of days later.  We drank tea, chatted, lighthearted, and basically had a laugh creating the video.  I suppose there was a darker tone to the evening too as our thoughts kept bouncing back to COVID-19 and what that might mean for us all… it was late when we left the studio and we all loaded into the car for the drive back, excited about touring and where this next single might take us.  We love this video as it’s not only an awesome production but it captures us perfectly as we would be in our own rehearsal studio.  Playing to each other and getting lost in the moment but also a sense of unease with the pending announcement of lockdown.  Hopefully, we will all get to play together in the same room again soon.”

1 thought on “Exclusive: Bugeye ‘When The Lights Go Out’ Music Video Premiere”