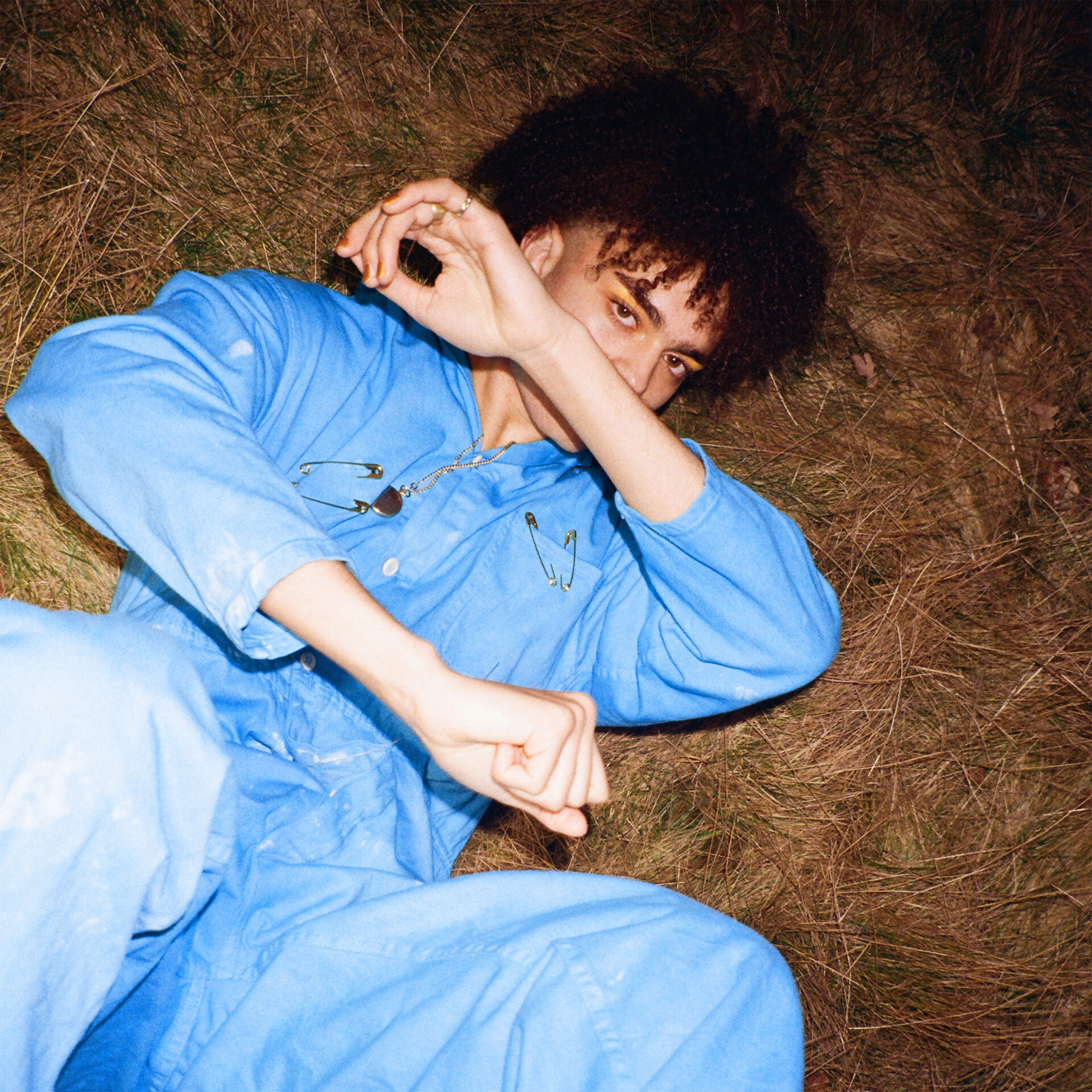 Keaton Dekker is an East London-based artist who’s recently unveiled a captivating universe with the first of an audio-visual series titled “Episode 001“, it’s well-produced alternative dreamy pop with hints of R’n’B and soft-boy Indie thrown in for good measure.  I asked him a handful of questions about his new track ‘makeup’ and got the details on his upcoming project:

I’m doing good.  Super tired, but that’s completely my fault, this release has totally awoken a bunch of energy I never knew I had over the last few days haha.  I’ve been hanging out in my room for the most part of today, chatted with my mum a bit in the kitchen too.

Tell me about your new song ‘makeup‘.

Writing ‘makeup‘ marked a huge switch for me in the way I began to trust myself more.  I used to believe that making up was crucial when it came to friendships, but writing the track helped me figure out that it’s super fine to not do that too sometimes.

It’s the first song from “the unwelcome series”.  The project might seem like it’s in the traditional form of an EP, but I see it more as audio to a visual series.  The songs are also episodes.  They follow an ongoing fictional story inspired by the lyrical themes I explore on the record.   ‘makeup’, being “episode 001 of the unwelcome series”, introduces the story of the character ‘keaton dekker’ and his inner circle.  This is the premiere for the first episode!

I don’t remember completely but I think it was called ‘Better Days’ or something along those lines.  I was about 11 or 12.

Intense.  I’d record and double track everything using voice recordings and a computer speaker.  At that time, I remember I found out ABBA would double track on their records too so I thought I was such a pro.  Everything I recorded back then had a lot of static and noise too – which could’ve added to its charm?  I don’t know.  But I do remember thinking how wild it was to have something I had written playing out the same device that I would listen to my favourite bands on.

I think putting on the ‘v_01d’ shows is what I relate to with this question.  I think people really look at music and art for escape and healing, especially in times like right now.  It’s that whole need of art and the trade of someone writing a song for it then to be a moment in someone else’s life.  And that felt like it became a thing for me as a writer when playing those shows.  It brought all this art and community into one place which is maybe why I thought of those times when I read the “music scene”.

I admire so many, so many for such different reasons too.  First ones that come to mind are The Cure, Toro y Moi, Prince, Stevie Wonder, Paramore, Kevin Abstract, Tears For Fears, Charli XCX, Vampire Weekend, No Doubt, Solange, Kimbra, Phoenix, Brandy.  I’m forgetting loads, but there’s loads.

Right now it would be to work with Jim-E Stack and Vegyn, both different from each other but their records always take me far away in ways that are very specific and unique to both their sounds.  So those two for sure. But I wouldn’t be able to answer this question honestly if I didn’t also mention Miss thing – Britney Spears too.

Haven’t played too many shows with bands yet, but at the last ‘v_01d’ show I played my set before my friends in Caspian’s Island, and their show is awesome.

SAWAYAMA by Rina Sawayama, a lot of Cocteau Twins but also that new WENS record is super wild.