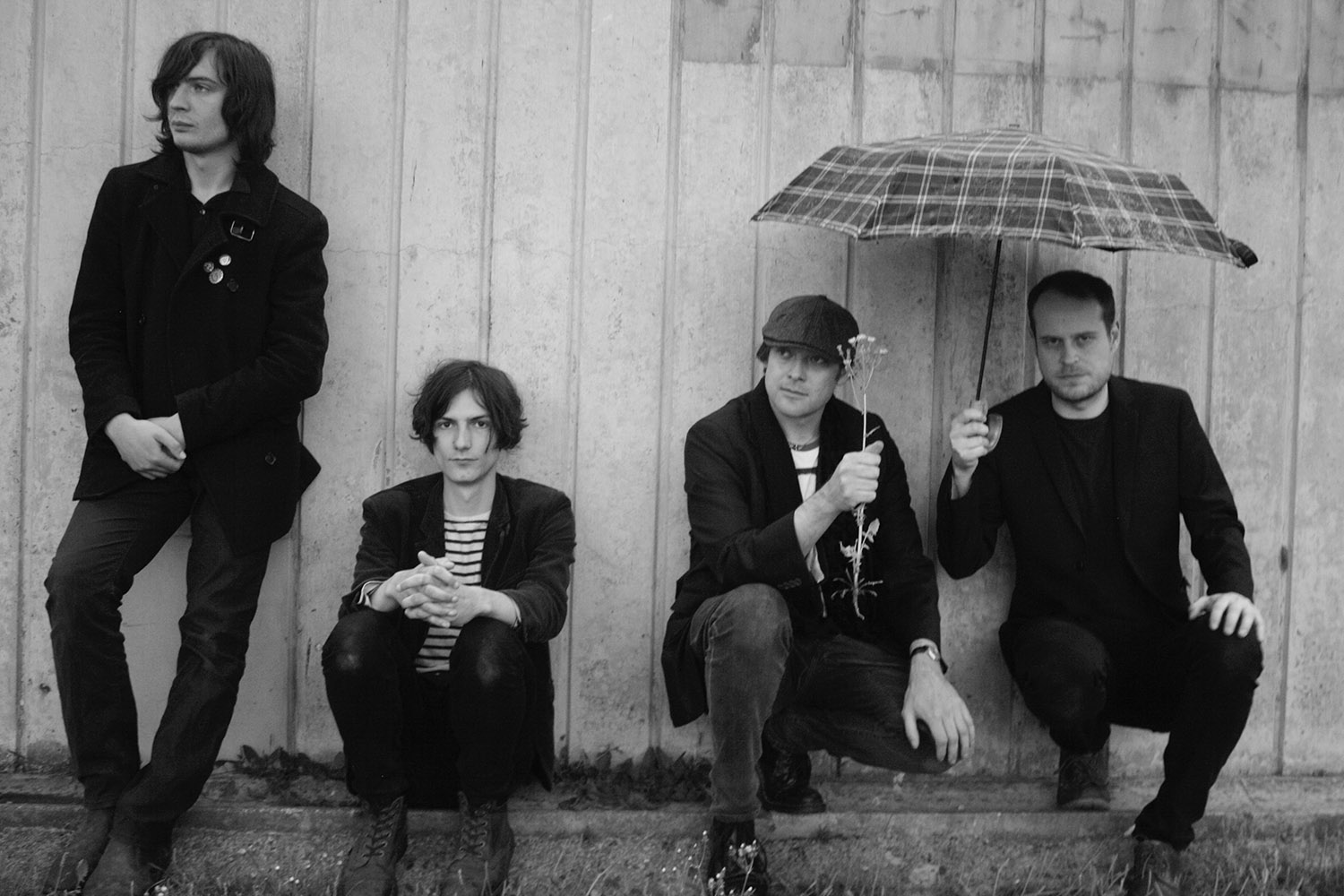 Today, The Academy of Sun debut their cinematic new single ‘Rose Devoid of Form‘, watch the video for this epic and swirling track below. It swells with a meditative atmosphere woven with synth textures and harmonic refrains that possess echoes of Pink Floyd or Talk Talk to an affecting crescendo. Its public today along with b-side ‘Everything At Once Forever’. Together, these tracks present a taster of ‘The Quiet Earth‘, the band’s expansive new, set for release on June 19.

“This track had been through so many iterations before landing squarely in this current arrangement – from a harmonium-led demo with extra NSFW verses, via a Radiohead-esque lilting waltz, to the present distillation of irradiated, grinding synths and throbbing, ominous bass.  It’s a compoundedly sad tale but one hopefully made less so by the vocalised fortitude of hindsight,” says Nick Hudson.

“I wrote it as time capsule with each verse a scene in the real-life narrative of my relationship with a beautiful but immensely damaged young man. It plays out like a film, bookended by scenes from differently-distanced vantage points of reflection – the latter indeed sees the narrator surveying this poignant tale from the surface of a far-off planet, at last swept from the churning eye of the storm, armoured in scar tissue and galvanised by the maturation of insights gleaned in the shadows. And oh what shadows they were. Sometimes they still pinch.”

Directed and edited by Nick Hudson and starring Kieran DeadK, the accompanying video was shot by Sam Horn with lighting by Adrian Goycoolea.

Hudson elaborates on this single: “Kianna Blue and I initiated the present version of this song with the indefatigable Paul Pascoe at the desk – I wanted to emphasise the alien by moving it away from conventional instrumentation – hence it was founded upon layered analogue synths and samples of the Russian number station The Buzzer – alongside field recordings of a train pulling into Pripyat, the abandoned town near Chernobyl. It also features a field recording of birdsong I made at the grave site of murdered Russian intelligence officer Alexander Litvinenko.”

The ‘Rose Devoid of Form’ single will be released on May 22. ‘The Parts That Need Replacing’ is out now, available across online stores and streaming platforms such as Spotify. ‘The Quiet Earth’ LP will be released on June 19 on CD, as well as digitally.