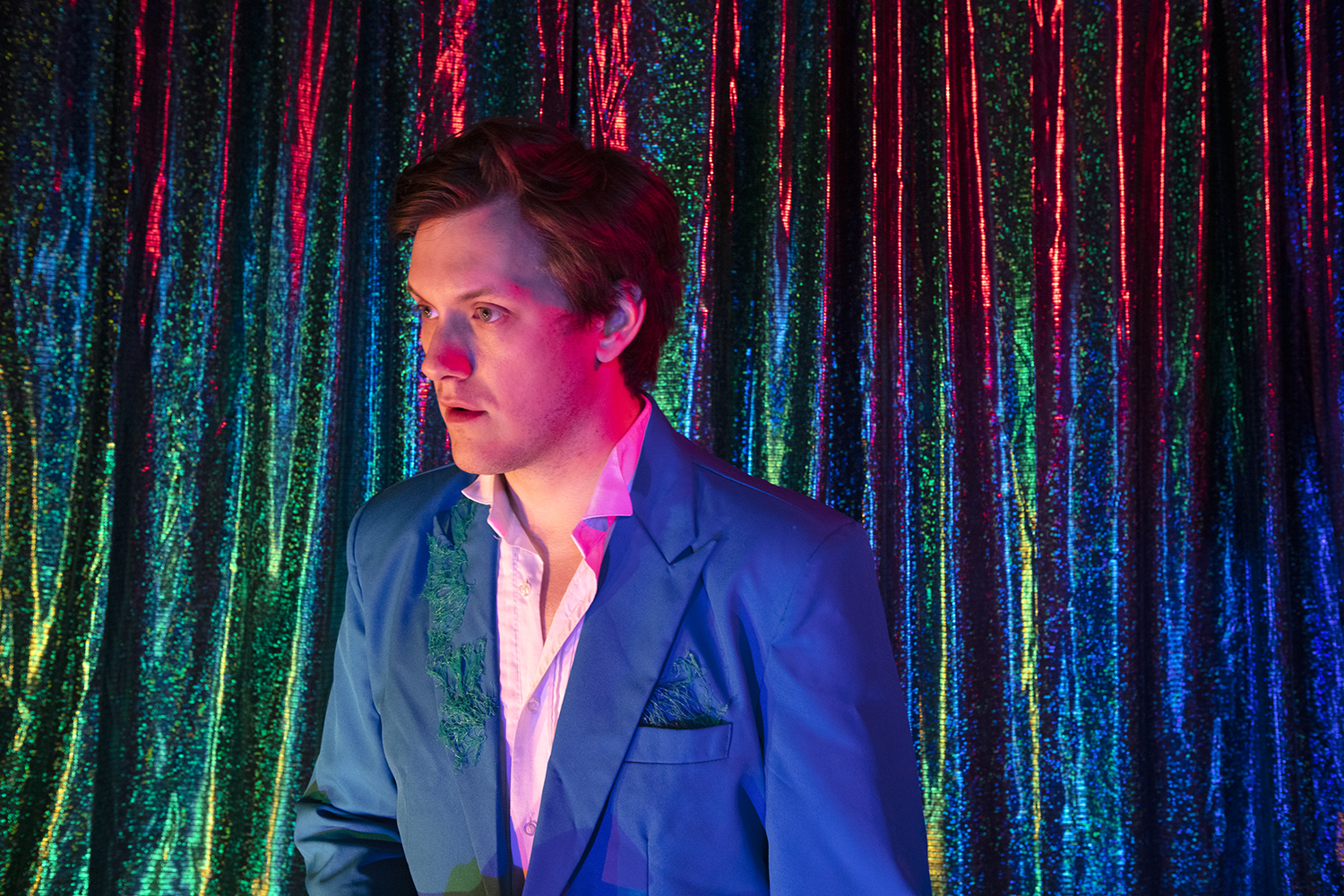 ‘New Prayer‘ by Dylan Gilbert is a dark, brooding song with an unusual flavour that will stick with you beyond its run time. Utilising vocal effects and a solitary, janky piano that ambles on into the darkness of Gilbert’s regret, long pauses extend an almost unbearable silence between the words “Oh Lord, forgive me for my trespasses. I need a clean slate this year.” – it’s a painful exploration in a very simplistic manner and the video created alongside the track follows a very similar route, a small selection of videos distorted into an eerie visual. Gilbert had this to say about the track:

“Many of my recent songs were written as tone poems or meditations, and this one is the most literal embodiment of that idea. It’s about humbling yourself and accepting that you were an asshole or a fool in the past. Musically, it’s very much inspired by this idea from Mark Hollis (of Talk Talk) that silence can be a powerful tool in songwriting.”

‘New Prayer‘ by Dylan Gilbert is out now, check out the video here: