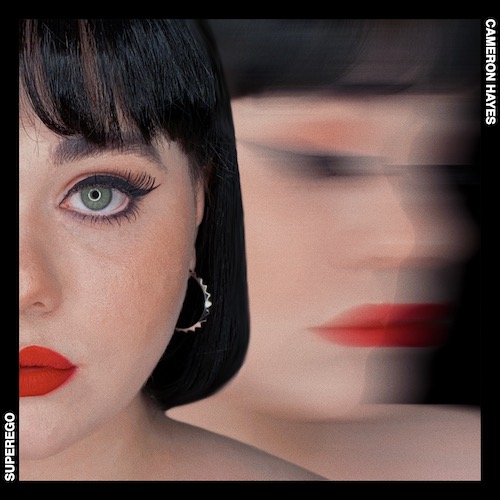 Cameron Hayes returns with her new follow up single ‘Superego‘, a dark, moody slice of alternative pop-rock that grabs you by the collar and drags you in. An infectious energy pulsates through the track, sure to get your feet stomping to the beat. The track is produced by Dan Smith of The Noisettes fame and it’s the second song taken from Cameron’s debut EP which will be released later this year.

We are excited to share the new track as an exclusive premiere, Cameron had this to say about ‘Superego‘: