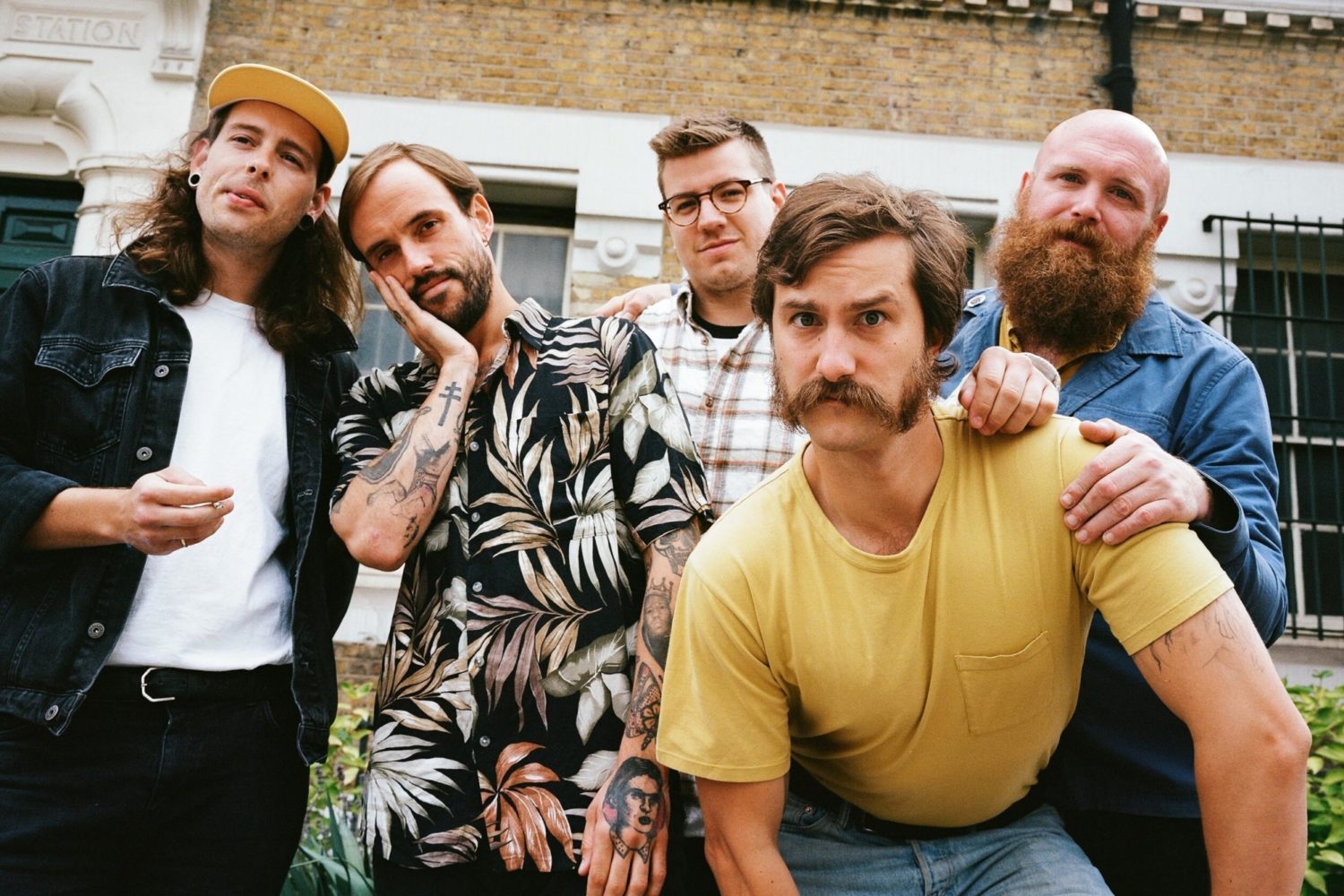 IDLES have returned with a new track ‘Mr. Motivator‘.  A battering ram of positivity that’s also the first preview of their highly anticipated third LP due out later this year.  The song doubles down on the (self-admitted) sloganeering and social commentary that’s become the band’s signature, yet here more than ever they’re able to take clichés and turn them into music that’s deeply complex and brutally relevant.

Beautifully poignant, IDLES have captured the spirit of humanity despite being in lockdown.  The video for ‘Mr. Motivator’ is comprised of numerous home-made workout clips filmed by fans of the post-punk band.

Frontman Joe Talbot had this to say about the song:

IDLES followed up their acclaimed second album, Joy as an Act of Resistance, with 2019 single ‘Mercedes Marxist’ and its subsequent B-side ‘I Dream Guillotine’.

Watch the video for, ‘Mr.Motivator’ below: