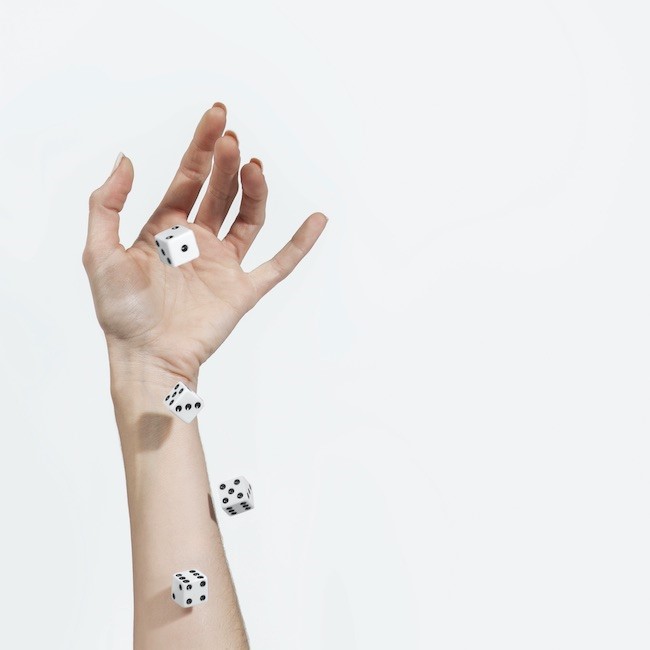 Coronavirus has exacted a devastating cost on the world, laying waste to all forthcoming arts and culture programmes as it does so. Had it not been for COVID-19 we would have been lying in the East Anglian sunshine at the Red Rooster Festival this weekend enjoying, amongst many other acts besides, the live experience of one Nicole Atkins. Her voice – a huge expressive, expansive tour-de-force – would have been filling the grounds of Euston Hall. But much as this loss is felt, great waves of compensation and joy do arrive today courtesy of the release of her fifth studio album.

Italian Ice – taking its title from the duality of Nicole Atkins’ favourite summer dessert whilst growing up in Asbury Park, New Jersey and the sobriquet she adopts when shooting dice – is the follow-up to her 2017 offering, the rather excellent Goodnight Rhonda Lee. For her latest outing Atkins assembled a crack musical squadron including amongst its ranks regular collaborators Binky Griptite (former guitarist and emcee for the legendary funk and soul band Sharon Jones and the Dap-Kings) and the Bad Seeds’ percussionist and mainstay Jim Sclavunos; Britt Daniel from American indie-rock outift Spoon; My Morning Jacket’s Carl Broemel; and the veteran Muscle Shoals session musicians David Hood and Spooner Oldham.

Together they all headed to the famous Muscle Shoals Sound Studio in Sheffield, Alabama, where Italian Ice was recorded for the most part in just five days flat. The results are impressive, reflecting the immediacy of that tight recording schedule whilst also embracing the connectivity and spirit of unity that was clearly generated between the assembled cast during these sessions.

Nicole Atkins describes Italian Ice as “an acid trip through my record collection”. On this evidence it must surely be a collection that is stack full of classic soul, Philly soul, as well as pop and rock albums from the ‘50s, ‘60s and right into the ‘70s as the distinctive flavour from those genres and that era are all quite clearly apparent here. Atkins’ cover of Carole King and Gerry Goffin’s ‘A Road to Nowhere’ – the only non-original cut on the album – assumes an air of spectral psychedelia; on ‘Forever’ her voice could be easily mistaken for that of Stevie Nicks; whilst on ‘Never Going Home’ and in further emphasising her incredible vocal dexterity she sounds much closer to the late-‘60s country trailblazer Bobby Gentry.

But Italian Ice is anything but some respectful homage to the past. It is moreover a prime contemporary example of the noble art of classic songwriting, as exemplified on what may well be the record’s absolute stand-out track ‘Far from Home’, a song that also illustrates perfectly the remarkable vocal restraint that Nicole Atkins possesses on this album. In the live arena her voice is often a wild ferocious beast of an instrument, constantly straining at the leash of its moorings. On Italian Ice a much greater warmth and emotional nuance is evident in her delivery though she still has the capacity to really belt it out as on the record’s triumphant finale ‘In The Splinters’.