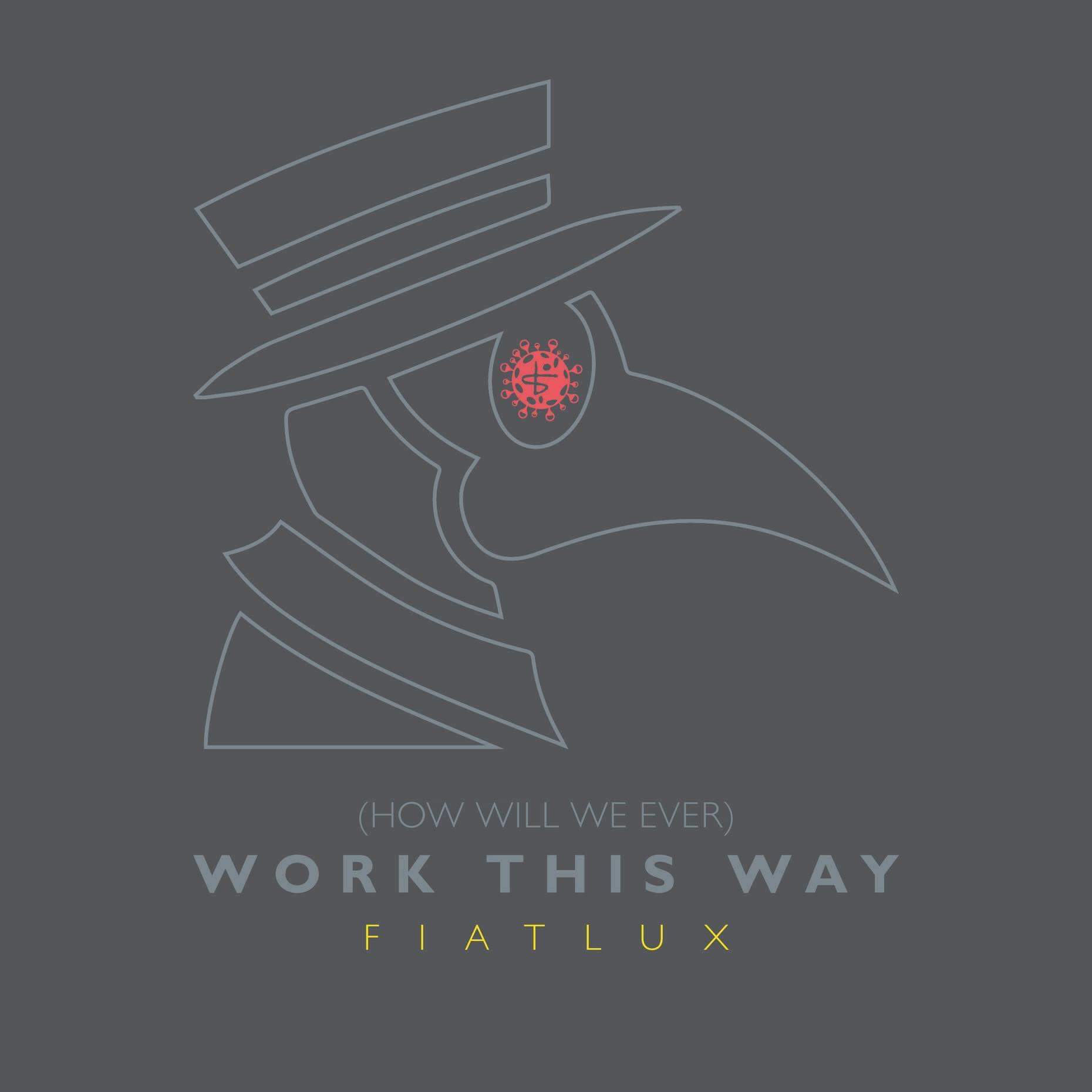 Synthpop masters Fiat Lux return on 19th June with a new single, the first glimpse of their upcoming album which, like many others, has unfortunately been delayed by recent events.

After spoiling fans with two new albums last year, (a ‘new new’ one, Saved Symmetry and a ‘new old’ one Hired History Plus, which incorporated their previously unreleased 80s debut Ark Of Embers), the band are swiftly back in action with new single ‘(How Will We Ever) Work This Way‘, a title seemingly made for 2020!

Fiat Lux’s David Crickmore explains: “Having enjoyed our autumn/winter of returning to live performances, we had got going in the studio and were half way through putting together a new album when the lockdown hit. Luckily, we’ve just managed to fashion this single out of our otherwise stalled sessions. Just got Steve’s voice on in time and Will’s sax came courtesy of his back bedroom with mic under the sheets!”

Rusty Egan, once a musician with Visage and Rich Kids and now also a successful DJ, has created a mix of the new track which can be previewed below.

Pandemic permitting, the band will then be appearing live this autumn:

(How Will We Ever) Work This Way is released on streaming sites on 19th June.