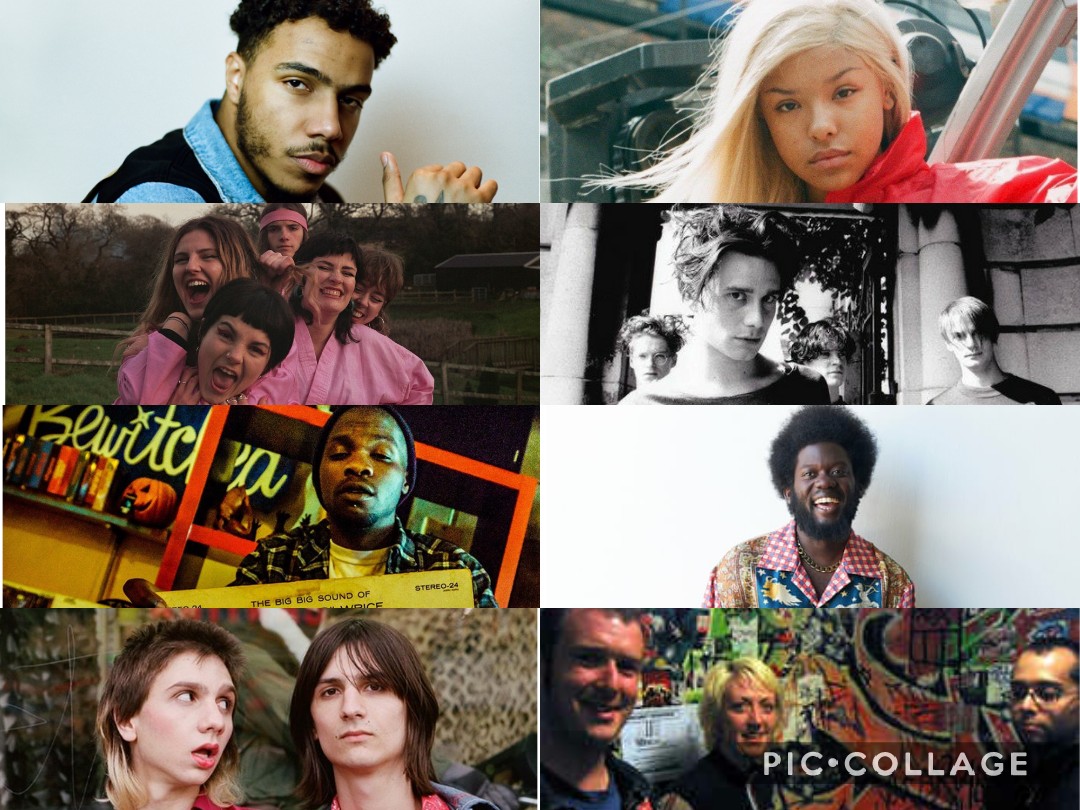 The eleventh episode of “Show me Magic!” a new music recommends podcast from www.godisinthetvzine.co.uk . This week Bill Cummings and Jim Auton are joined by Michael Turnerfrom his home in Atlanta. They talk Michael Turner‘s long career in music, from running a label (HHBTM) and a record shop to promoting, writing and publicity (CTPublicity) he has done it all. They also talk c86, post-punk and pop, hip hop, COVID 19 and the long term effects on the music industry. Plus the #BlackLivesMatter protests sweeping America, the racial inequality and prejudice endemic in the country, Donald Trump’s dangerous presidency and more. They round off the show with three cult classics from Sleeper, Michael Kiwanuka and Strangelove.