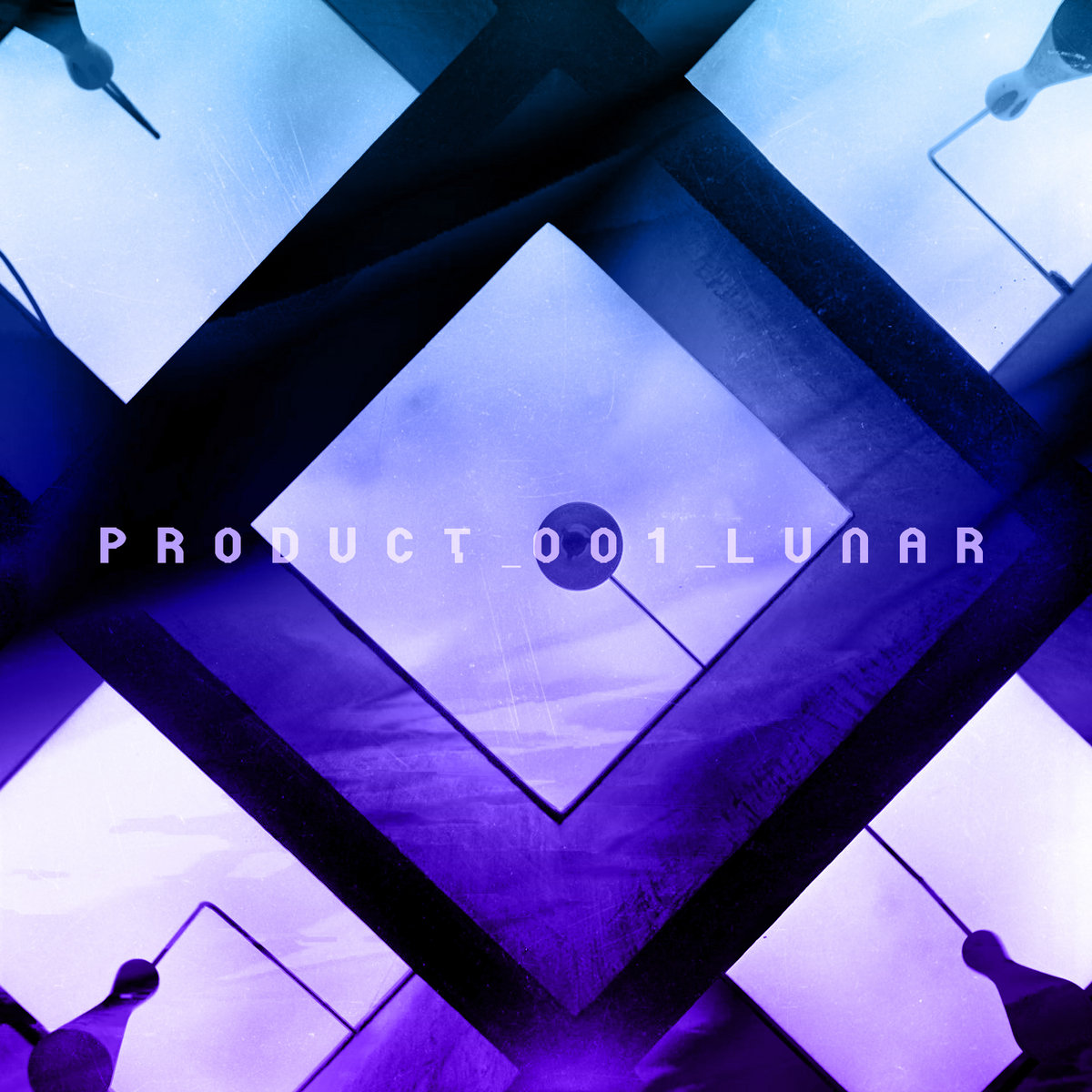 The Cardiff Electronic Producers Network has released a 31 Track Compilation entitled PRODUCT_001_LUNAR from some of Cardiff’s leading electronic music performers to raise funds to support The Moon Club in Cardiff during these troubled times.  The compilation is available exclusively through Bandcamp with 100% of the profits going toward the fundraiser.  Planned and Curated by local artist Sunbane, who also appears on the compilation.  They had this to say about the project:

“I had been planning to try and get a release together from the group of a while and had November-December in my head.  Of course, events overtook us all and the world shut down in March, meaning that I had to cancel three months’ worth of gigs at a time when I really felt the momentum was building behind them and behind getting the network well established as part of the local music scene.  Shortly afterward I read that the Moon was doing another funding drive to try and stay open and it seemed that getting this collection together would provide a focus for Cardiff Electronic Producers Network during lockdown so that the momentum we have built doesn’t dissipate, whilst allowing us to contribute towards keeping our host venue open so that we all have somewhere to go when this is done.

Prior to The Moon, we hosted events at Gwdihw so we have already lost one host and we want to try and prevent history from repeating itself if we can. In terms of inspiration for the music, I didn’t give people a brief.  It just had to be new music and exclusive to the release. I think the vast majority of the pieces were written and recorded specifically for it, although there are a couple of people who had off-cuts from recent albums lying around (oddly enough one of those, the Rainstorm, might be the most relevant piece on there from a thematic point of view).  Certainly, the lockdown seems to have inspired a few of the pieces – Veins Full of Static – Community in Exile, hardwareghost feat. Agiris & MC Hamondez – Before, Umbromaniii – My Castle, Rich & Chloe from Branches & Sequels – Separations, my own experiment with prolonged tension and release (Sunbane – Bliss / Epoch) are all shaded with a touch of isolation and anxiety.  Just as many of the tracks are clearly unrelated though.

Overall I’m really pleased with the way it flows.  There are a lot of different styles on there, but I think I found a running order that makes some kind of sense.  Hopefully, people feel that way when they hear it too…”

PRODUCT_001_LUNAR is available now and all proceeds will be donated to The Moon Club Cardiff.