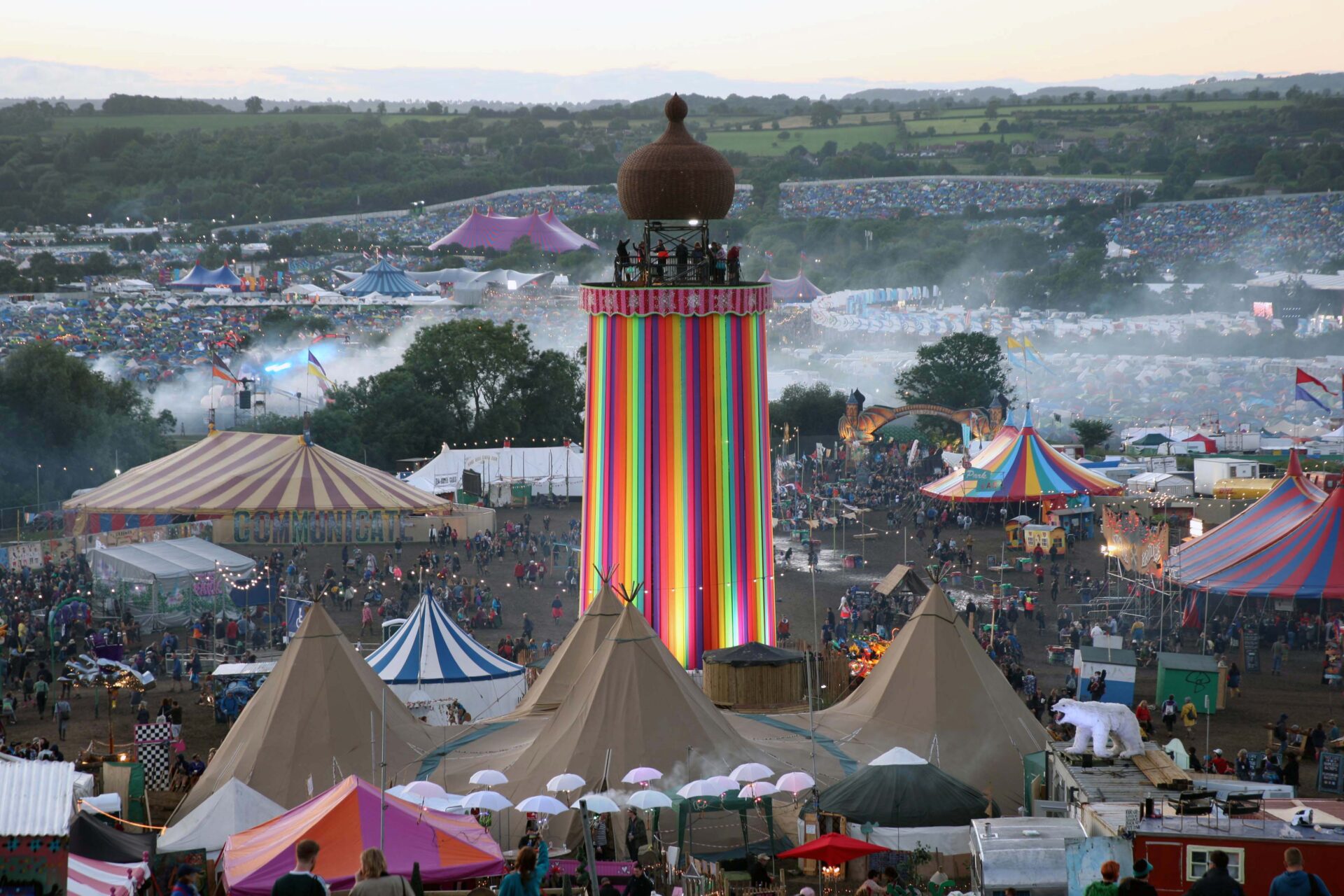 On Wednesday of this week Glastonbury Festival would have been opening its gates to celebrate its 50th anniversary. But like all other current live music events the Coronavirus outbreak forced the festival’s cancellation. More than 140,000 paying guests who would otherwise have been congregated in Somerset’s Vale of Avalon watching Kendrick Lamar, Paul McCartney, Taylor Swift, Diana Ross and the proverbial supporting cast of thousands perform will now have to make do with the BBC’s Glastonbury Experience, wall-to-wall coverage across the corporation’s television, iPlayer, radio and Sounds’ platforms which will include a series of special shows reflecting upon the festival’s 50 year history.

The festival sells out in a matter of only minutes year after year, such is the demand for tickets. And for the vast majority of people Glastonbury is the greatest show on earth, a cultural event unlike any other and which for both paying punter and performer alike is often seen as one of the best experiences of their entire lives.

But with tickets now priced at some £270, for others Glastonbury festival has become a playground for the rich, just another event to be ticked off on the British social calendar alongside the likes of Royal Ascot, Henley Royal Regatta and Wimbledon. Winnebagos and AirStream trailers have long since replaced the New Age traveller buses and caravans of yore and with them much of Glastonbury’s counter-cultural spirit has also disappeared.

Here God Is In The TV takes a look back at the last couple of decades of the Glastonbury Festival through a series of photographs: