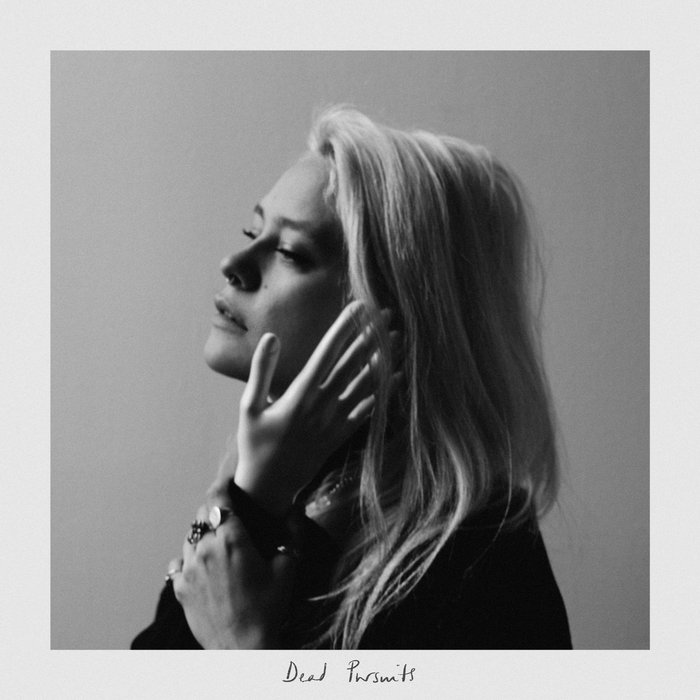 Anna B Savage has released a stunning new single ‘Dead Pursuits’ and it is accompanied by a beautiful animated video.

Created by Carolina Aguirre, the pictures are all drawn in charcoal and meticulously animated.

Anna says of the film “When Carolina sent me the treatment for this video, I cried. Her allegorical tale so perfectly expresses that feeling of a loss of confidence, and a questioning of identity. For me, these had risen through years of unsuccessful attempts at being a musician, and suddenly, not only were they understood, but Carolina translated them into her surreal, feathery, saggy-boobied, yonic gorgeousness”.

Describing the track she says “This song means a hella lot to me. It felt like the turning point, the straw that broke the camel’s back of my writers block and made me able to write my album. It came out of losing sight of who I was in a relationship and also the realisation that I defined myself by my work and music and they certainly weren’t going well”.

The single comes from her as yet untitled and unconfirmed debut album but she does state that it was produced by William Doyle who also produces the record.

‘Dead Pursuits’ is available digitally now, on City Slang Records, and the video is below.