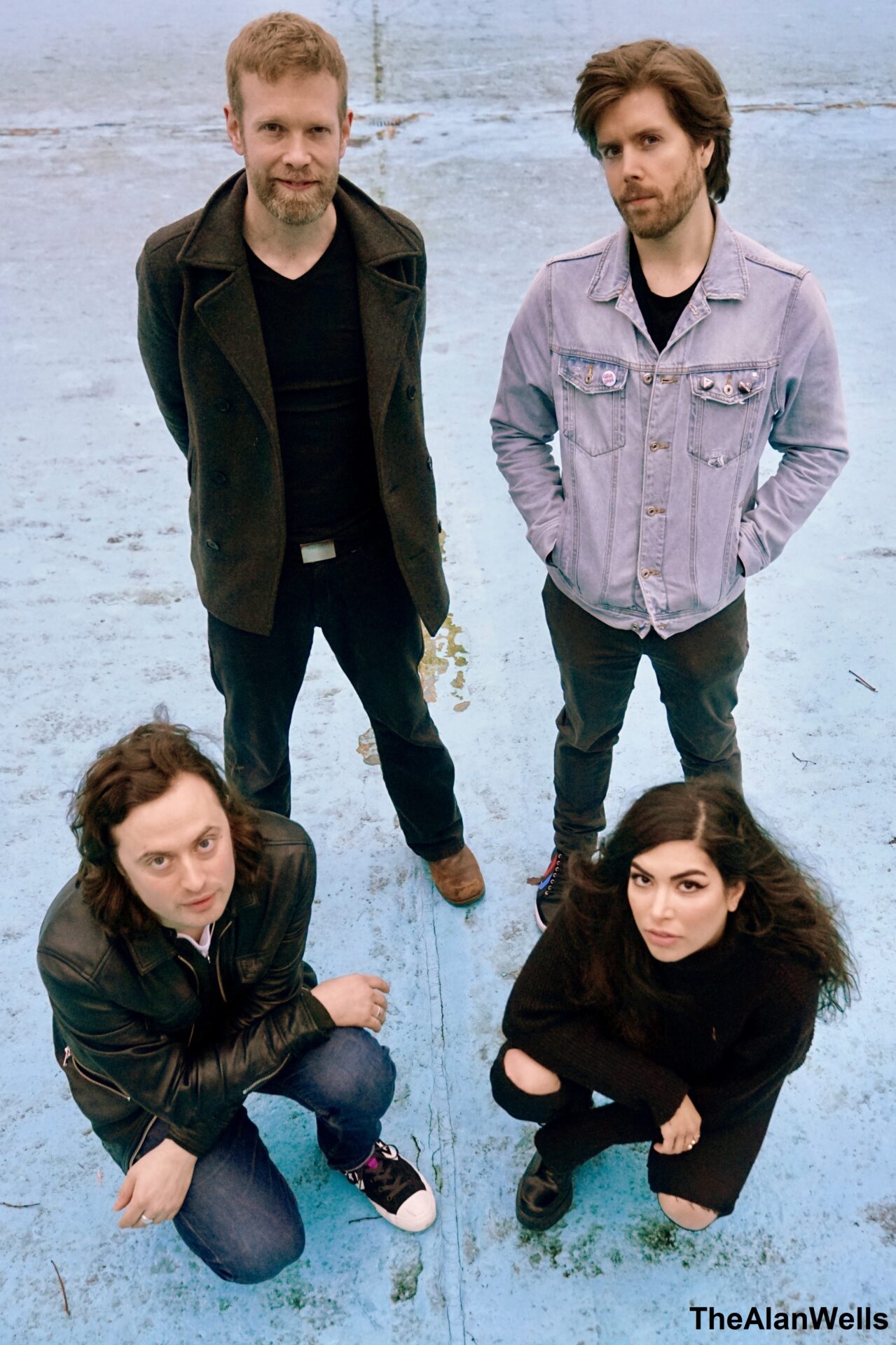 For our latest lockdown live session we have Tiger Mimic who perform a three song home recorded  set of unreleased material and songs from their debut EP.

Tiger Mimic formed in the autumn of 2018 and immediately got to work recording their debut EP with Grammy Award winning producer Matt Lawrence (Van Morrison, Mumford & Sons, Amy Winehouse), which was released in January of 2019 and garnered significant support from radio, blogs, and promoters. Over the past year they have established themselves as a band to watch on the London scene, getting invited to play the sold-out debut Cro Cro Land Festival in April 2019, The Brighton Mix-Up (Great Escape Fringe), and Camden Crush (Camden Rocks Fringe).

Most recently they were signed to 31% Wool Management & Records and have recorded new material with producer Kevin Vanbergen (Kid Kapichi, Nova Twins) to be released throughout 2020. Their newest single ‘It Was Still Dark’ was released on May 8th, 2020.

They say of the session:

“Recorded separately in lockdown, these three songs bring together a mix of material from our debut EP and yet unreleased songs that have taken shape over the past year of live performances. Covering themes of corrupted innocence (‘Planting Bullets’), captivity and escape (‘Don’t Cover Up My Eyes’), and the bittersweet gratitude of loss (‘Where The Fire Used To Be’), these songs are a snapshot of the live gigs we’re all dreaming of getting back to. “