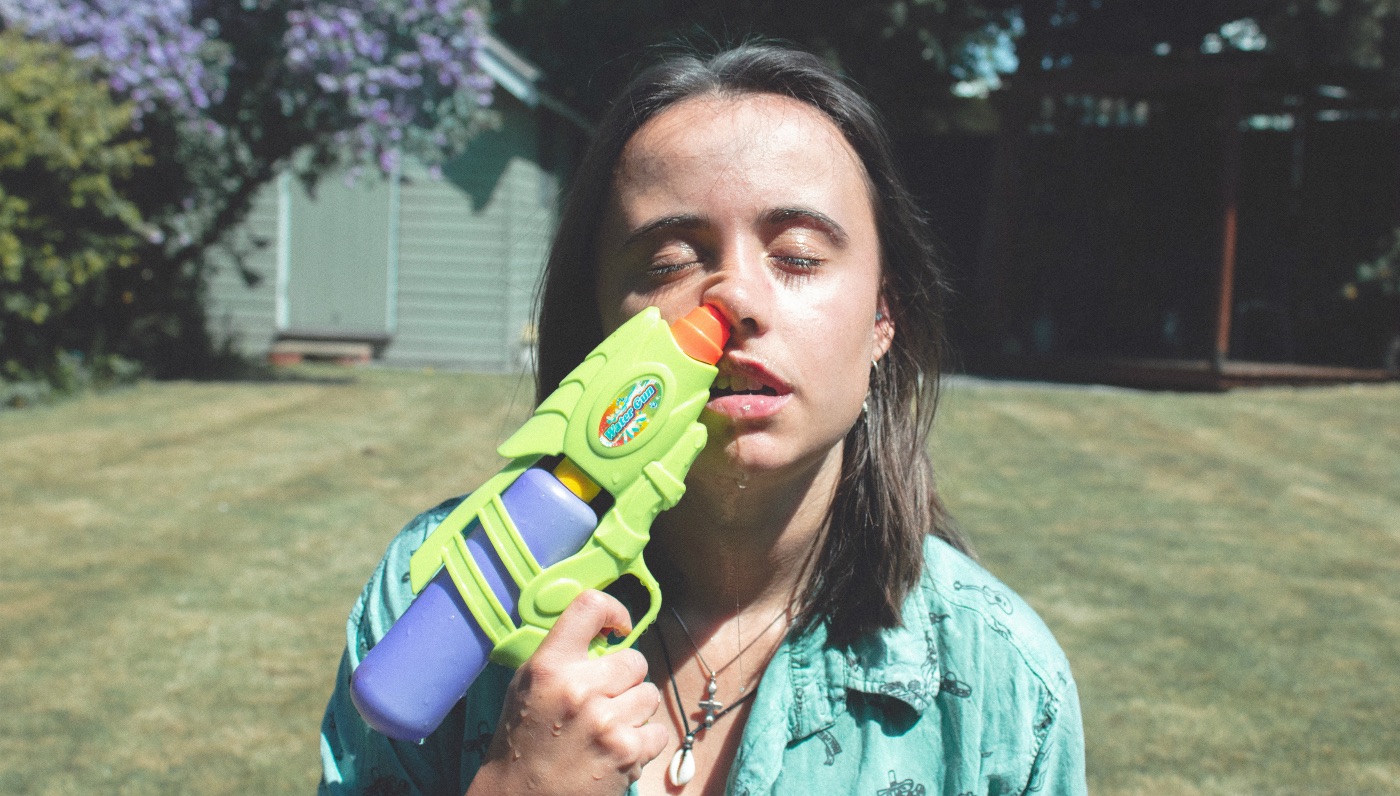 Bryony Williams, recently announced her signing to London-based record label, Beth Shalom Records, today we debut her latest single ‘I Can Be’. The lead single from her upcoming 3rd EP ‘State I’m In’ released September 18th. Showing off a new found self confidence and boldness ‘I Can Be’ neatly balances effortless fuzz box guitars and bass lines, and a hypnotic back beat. With Williams’s empowering narrative about growth, inner strength and capturing moments of joy, it’s damn hooky and catchy too. Listen below.

Commenting on the song ‘I Can Be’, Bryony said: “The meaning of the song came from my own frustrations and fears of the future, while also consciously taking myself on a journey; to flesh out that inner confidence and to own who you are. You’re going to uncover and encourage parts of your personality that let you feel like your authentic and badass self. My summary: be you, have fun and to hell with what others may think.”

“Since self-releasing two EP’s in her musical career so far, Wolverhampton born Bryony weaves in and out of the indie pop/rock realm and creates her own signifying sound. In recent years Bryony has been championed by BBC Introducing, with making her 2019 single, ‘Little Tree’, BBC West Midlands’ Track of the Month, along with support from Tom Robinson on Radio 6, and performing on various Introducing stages at festivals (The Legitimate Peaky Blinders Festival, Camper Calling).

The EP, State I’m In, will be released via Beth Shalom Records on September 18th on Limited Edition Vinyl, which will be accompanied by her 2018 EP, Conscious.”