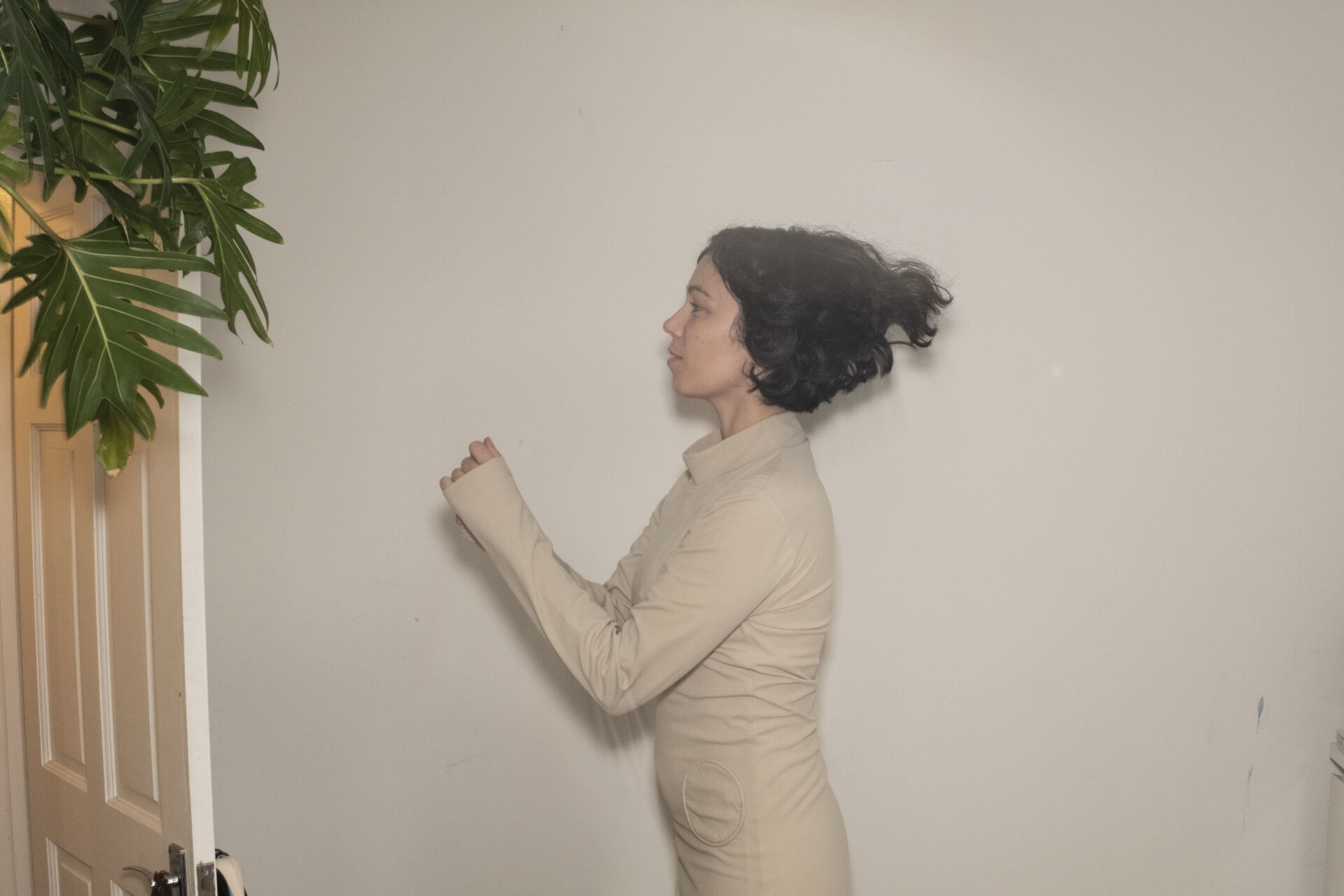 Kelly Lee Owens has shared the wonderful video for her new single, ‘On,’ – an evocative cut hanging heavy with pregnant emotion it infuses her techno and electronica influenced tapestries with loss and personal growth. It’s lifted from her forthcoming album, Inner Song, out August 28th on Smalltown Supersound. Kelly Lee Owens is diving deep into her own psyche, working through the struggles she’s faced over the last several years and exploring personal pain while embracing the beauty of the natural world. Vividly depicting the vast quality of her vision and explorations in sound it builds upon the foundations of previous single ‘Night‘ and ‘Melt!’.

Glimmering and transfixing with Owen’s reflective tone that’s intricate layer of harmony pierced by a distinctive reflective tone that is lovelorn and powerfully meditive, unfurling from ambient sweep, a floor filling techno beat that has echoes of 90s rave. Shot on the Norwegian coastline, its accompanying video sees Kelly collaborating once again with Kasper Häggström, who also directed her ‘Throwing Lines‘ video. Like the song, it tells the story of a breakup.

“This is perhaps the most intimate and personal song I’ve written so far – the two halves of the track reflect upon sad acceptances of the truth and then the joyous aftermath of liberation that can come from that,” says Owens. “This can definitely be heard in the production and arrangement of the track – the first half sonically connecting to the inner revelations and the second half, the liberation in action, the forward motion.”

“Inner Song is the follow-up to Owens’ self-titled debut. Inner Song’s hair-raising bass and tickling textures drive home that, more so than ever, Owens is locked into delivering maximal aural pleasure, whether it be on a techno banger, covering Radiohead, or collaborating with fellow Welsh artist John Cale on a psychedelic lullaby.”