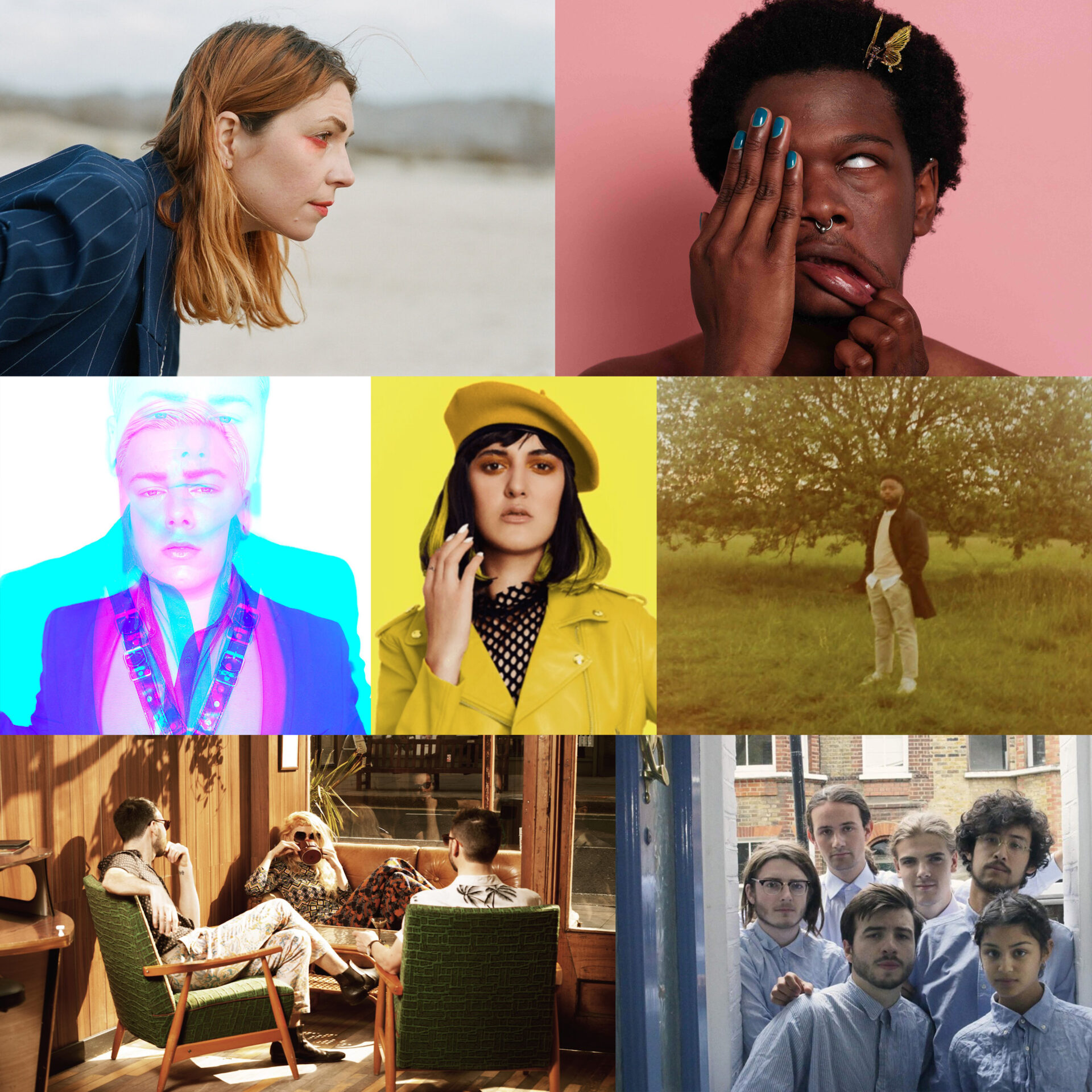 Why we love it? Expertly crafted R’nB music with sprinkles of electronic/folk influence and absolutely stunning vocals that showcase Pierre Da Silva’s incredible delivery and control over their voice.  (Lloyd Best)

What? On My Own

Why we love it? Lo-fi Indie-rock in its most beautiful form with an incredible punk attitude contrasted against vocals that are both soft and on the cusp of erratic in the best way, jumping between octaves with relative ease and decorated with beautiful harmonies.  (Lloyd Best)

What they say? Jess Cornelius releases a new single/video, ‘Body Memory,’ from her debut album, Distance, out July 24th via Part Time Records. Its accompanying video, the second she’s made since the start of the pandemic lockdown, was created by Cornelius and her partner and filmed on an iPhone at Lake Isabella, California.

Cornelius elaborates on the video:
“Originally I had a much more elaborate, narrative-based concept, where I was this woman running away from a cult, (hence the tracksuit and Nikes), to be filmed in Oildale and Posey where my partner, Joe, is fixing up an old cabin. At the last minute, we decided to drive to Lake Isabella because of supposed good visuals there. I was grumbling all the way there about how the location wouldn’t fit with my shot list, but when we got there and I started dancing on rocks, we just threw away the shot list and made it up as we went along. The editing was fun because I’m teaching myself Premiere Pro (thanks YouTube tutorials) and I got to throw every hilarious video effect at it. We were also heavily influenced by Laraaji’s videos, obviously.”

Why we love it? Pulsing and evocative, a song about the pain and regret of a miscarriage and recovery. “When we met I used to make you laugh/then we lost the baby and it broke my heart,” she sings adding later: “My body has a memory and it won’t forget.” as throbbing drum machine beat and elegant percussion and catchy keyboard motifs house Cornelius’s effortless vocals that mine pain and self-exploration. Wonderful.  (Bill Cummings)

What they say? New Job has been like a self-fulfilling prophecy. It was never meant to become personal. I initially wrote it late last year – before a break-up. Afterward, I went on a mad search for new ways to distract myself. The song shows the similarities in the perspective of two people post-breakup, both using distractions to mask the sadness

Why we love it? An upbeat, funky indie anthem about reclaiming your self-worth and getting over an ex. The soft, wispy vocals tell the story beautifully while the funky guitar and energetic drums carry the burden of sadness from our shoulders.  (Lloyd Best)

Why we love it? Old Friends is a cathartic exercise in cutting toxic relationships out of your life. It’s a celebration of freedom but acknowledges the sadness of losing old friends with an incredibly memorable chorus that invites you to sing along.

What they say? A tale of struggles in outsider-dom and summoning the strength to overcome them. Boys get kissed, parents break their children and a whole lot of existential angst gets vented, it’s quite the emotional rollercoaster.

Why we love it?  Aside from its torrid, original lyrical content, there’s a lot going on musically here, from intimate falsetto whispering to avalanching mountains of rhythm, not to
mention the occasional f-word – always welcome in what is ultimately an unashamedly pop tune. (Ben Willmott)

What? No Plans (For This Year)

What they say? “No Plans (For This Year)” – out June 26th and the first taste of our debut studio album, “Rut”, out later this year on Double A-Side Records. Although written well over a year ago and recorded over 2019 whilst using free studio time at Abbey Road, the track has become eerily prescient of the times that we’re now living through.

Why we love it? Swelling, hopeful, and laden with wit, this brass draped tune builds with wandering bass lines and knowing harmonies. It shows off Tugboat Captain’s knack for a tune to pick us all up in lockdown. Plus the title is prescient right now, if 2020 is a bust this is the glorious soundtrack.  (Bill Cummings)