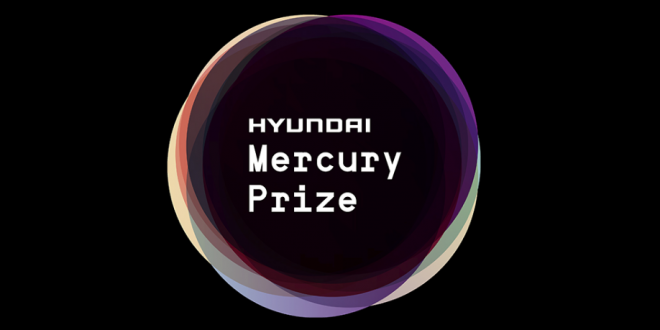 The 2020 Mercury Prize shortlist has been announced.

Amongst the nominees, in a strong looking shortlist this year, are albums from Michael Kiwanuka, Dua Lipa, Porridge Radio, Charli XCX, Kano, Anna Meredith and Lanterns on the Lake, a nomination for Sports Team‘s debut ‘Deep Down Happy‘,  plus a fourth nod for Laura Marling and nominations for Moses Boyd, Stormzy and Georgia. For the first time women out number men on the Mercury shortlist.

The winner is announced on Thursday 10th of September by a panel of esteemed judges, including musician Jorja Smith and Radio 1’s Annie Mac.

Those 12 shortlisted albums in full…

Lanterns on the Lake – Spook the Herd

Laura Marling – Song For Our Daughter

Stormzy – Heavy Is The Head