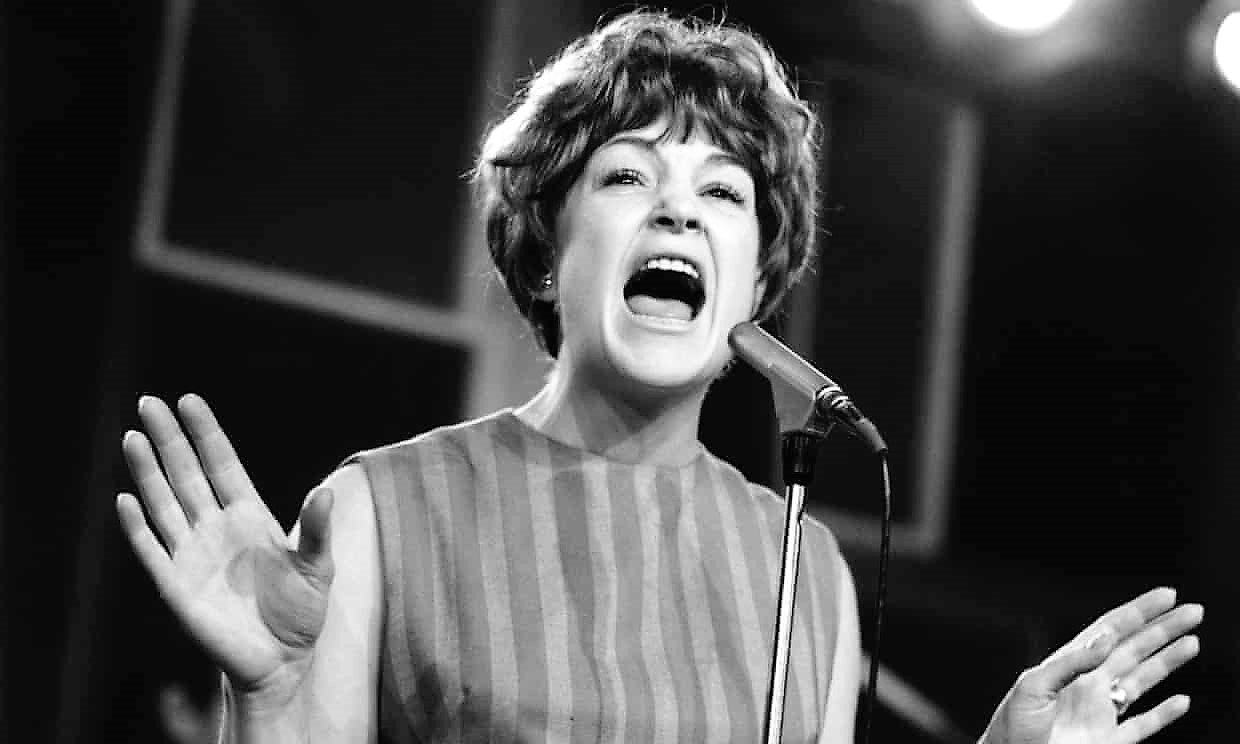 The highly acclaimed British-American jazz singer, stage performer and film and TV actress Annie Ross died on the 21st of July this year, just four days short of her 90th birthday. Her former manager Jim Coleman confirmed the news to The Washington Post newspaper, and said Ross suffered from emphysema and heart disease. She passed away at her home in Manhattan, New York City.

I first became acquainted with ‘Twisted’ – which for many would be Annie Ross’s signature tune – from listening to Joni Mitchell’s album Court and Spark when it was first released in 1974. Little did I know then that not only had Annie Ross written the lyrics to ‘Twisted’ some twenty two years earlier, but that another thirty four years later I would have the immense pleasure of seeing her perform in New York.

By that time in 2008, Annie Ross had a regular Tuesday evening residency at the internationally renowned jazz cabaret venue the Metropolitan Room on West 22nd Street where she played with her jazz quartet. When I saw her, despite the ravages of a heavy cold, she put in a stoical performance and a perfect exhibition of how to treat a collection of old Gershwin and jazz standards with the utmost dignity and respect whilst leavening her delivery with her inimitable style and humour. Whilst that impeccable phrasing was still there, her voice may not have been what it once was but it did capture most everything about the life much less ordinary she had already lived.

It was a life that had included her early rise to fame in the 1950s as part of the innovative jazz vocal trio Lambert, Hendricks and Ross, alongside Dave Lambert and Jon Hendricks. The trio developed a singing style known as vocalese – whereby words are added to a soloist’s improvisation – and they recorded seven albums together including ‘Sing a Song of Basie’, one of the biggest jazz records of that decade.

Addiction to heroin; a relationship with the renowned American stand-up comedian and social satirist Lenny Bruce (who died in 1966 from an opiate overdose); her recovery from drug dependency and bankruptcy; and a return to acting, a career that furnished her with significant roles in Superman III, Throw Momma from the Train, the Alfie sequel Alfie Darling and, perhaps most notably, in the Robert Altman films The Player and the wonderful Short Cuts in which she also sings most of the songs on the soundtrack, all featured in her colourful and eventful life.

Annie Ross continued to perform well into her 80s, retaining her regular Tuesday night residency at the Metropolitan Room until that venue closed in 2017. After the show we saw 12 years ago we had the immense pleasure of spending some time in her company. We reminisced about us both having seen Joni Mitchell play at Wembley Stadium in 1974, when Annie Ross was there as Joni’s guest and watched her set from the side of the stage. We also spoke about my hometown of East Kilbride at which Annie Ross lapsed straight into a quite perfect west of Scotland accent reflecting her Scots’ roots and the fact she was the daughter of Scottish vaudevillians John “Jack” Short and Mary Dalziel Short.