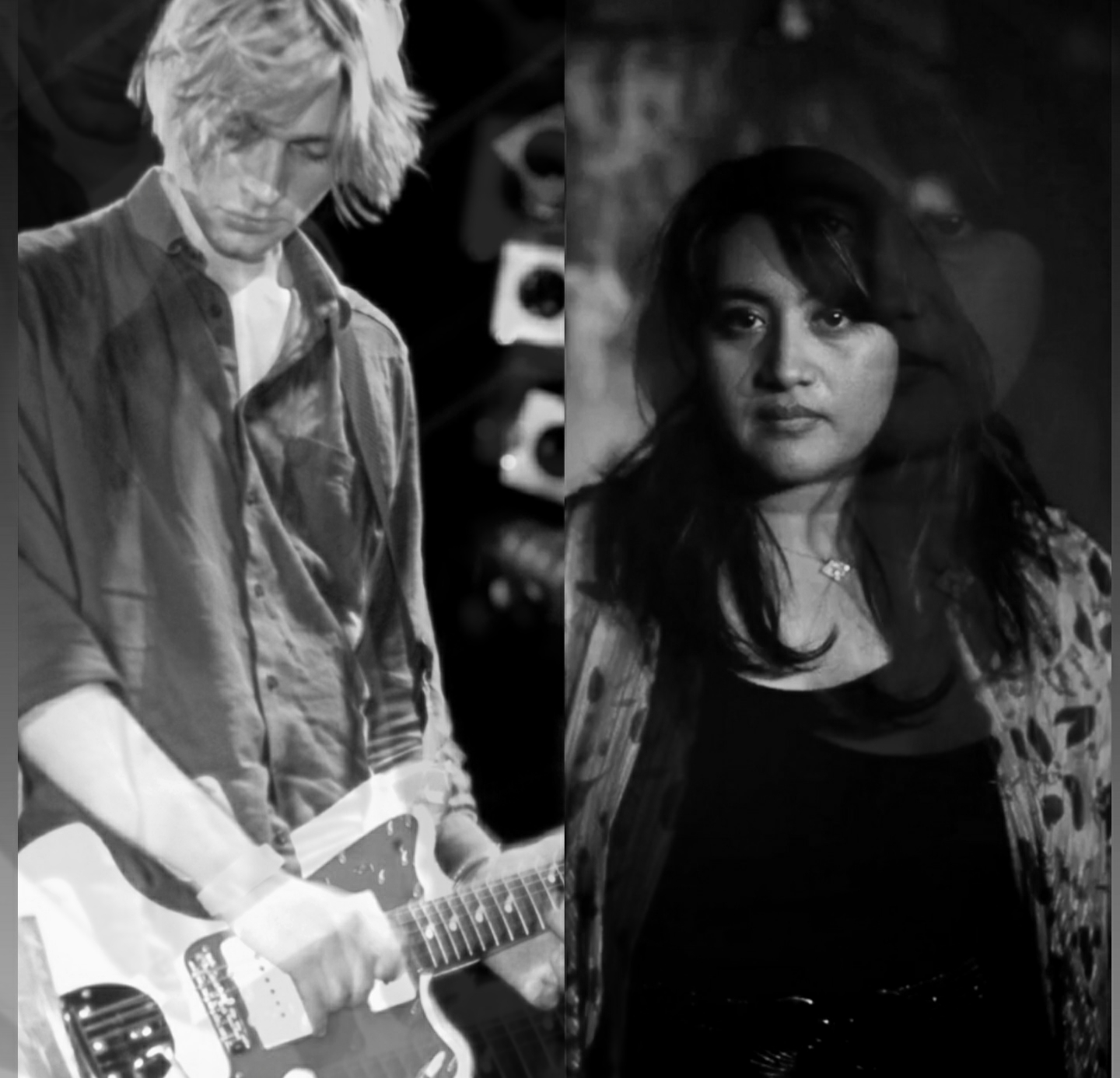 Today, we debut the new video from Paper Birch, a collaboration between London and Glasgow, musicians Fergus Lawrie of cult band Urusei Yatsura and Dee Sada of NEUMES/An Experiment On A Bird In The Air Pump. Entitled ‘Summer Daze’ it’s an intoxicating squall of noise pop framed in a fever dream visual, watch it above.

Paper Birch tells us: “This is an anti-summer song in a way – it’s about being isolated, trapped in your mental and physical self and feeling the world melting around you: the people you see aren’t the people you actually want to meet and you feel old before your time by the changing landscape of cities and people. As a society, we all have the sense that summertime will bring us happiness and we can go out and do amazing things and see lots of people. As this summer has shown in such a stark way, this isn’t always the case and yet we all hold on to some nostalgic hope that summer will make life better and happier. This song is about accepting the chaos of these emotions.”

Beginning life as fervent correspondence of lyrics, ideas and sounds between London and Glasgow, musicians Fergus Lawrie of cult band Urusei Yatsura and Dee Sada of NEUMES/An Experiment On A Bird In The Air Pump who come together as Paper Birch to share their mutual feelings of despair, fragility and hope in this collection of nine songs. The album MORNINGHAIRWATER was written under lockdown between May and June 2020 and will be released on TAKUROKU, the new digital label from underground arts venue, Cafe OTO.

Fergus Lawrie is a guitarist and songwriter who was a founder member of fondly remembered ’90s geek rockers Urusei Yatsura who emerged from the celebrated Glasgow 13th Note scene that also fostered bands such Bis, Delgados, Yummy Fur, Mogwai and Franz Ferdinand.

In the ’00s he released the album Yoyodyne as the band Projekt A-ko with other former members of Urusei Yatsura. He also released three experimental improvised noise rock albums as Angel of Everyone Murder with fellow members Lea Cummings (Kylie Minoise/Kovorox Sounds) and Sarah Glass (The Fnords). As artist Obscure Desire of the Bourgeoisie he presented several large scale installations featuring guitars and electric fans at Northampton Fishmarket, Dundee School of Art and Glasgow Museum of Modern Art. He also co-produced a documentary about the Glasgow experimental noise scene ‘Send/Receive’ which was featured at Cardiff Arts Festival. More recently he has helped curate the release of Urusei Yatsura’s Peel Session compilation and the reissue of Yoyodyne.

Multi-instrumentalist Dee Sada has created an eclectic and diverse collection of music over the last 10 years and has worked with a number of international musicians. Whilst in percussive noise band, An Experiment On A Bird In The Air Pump, she recorded an album with Steve Albini at Electrical Audio in Chicago. She has also been in electronic duo, Blue On Blue and performance art band ORAL ORAL, which is an ad-hoc group of improv artists that began performing together after a request by artist Wolfgang Tillmans.

Dee also performs in the London-based trio, NEUMES who recently recorded a mini album at 4AD studios and supported composer Colin Stetson at the Round Chapel in 2019. She has curated a range of multimedia events which include screenings, spoken word and performances with Raindance Film Festival, Whitechapel Art Gallery and Cafe OTO.

The album comes out on TAKUROKU records next Wednesday August 5th and can be bought here: https://www.cafeoto.co.uk/shop/category/takuroku/