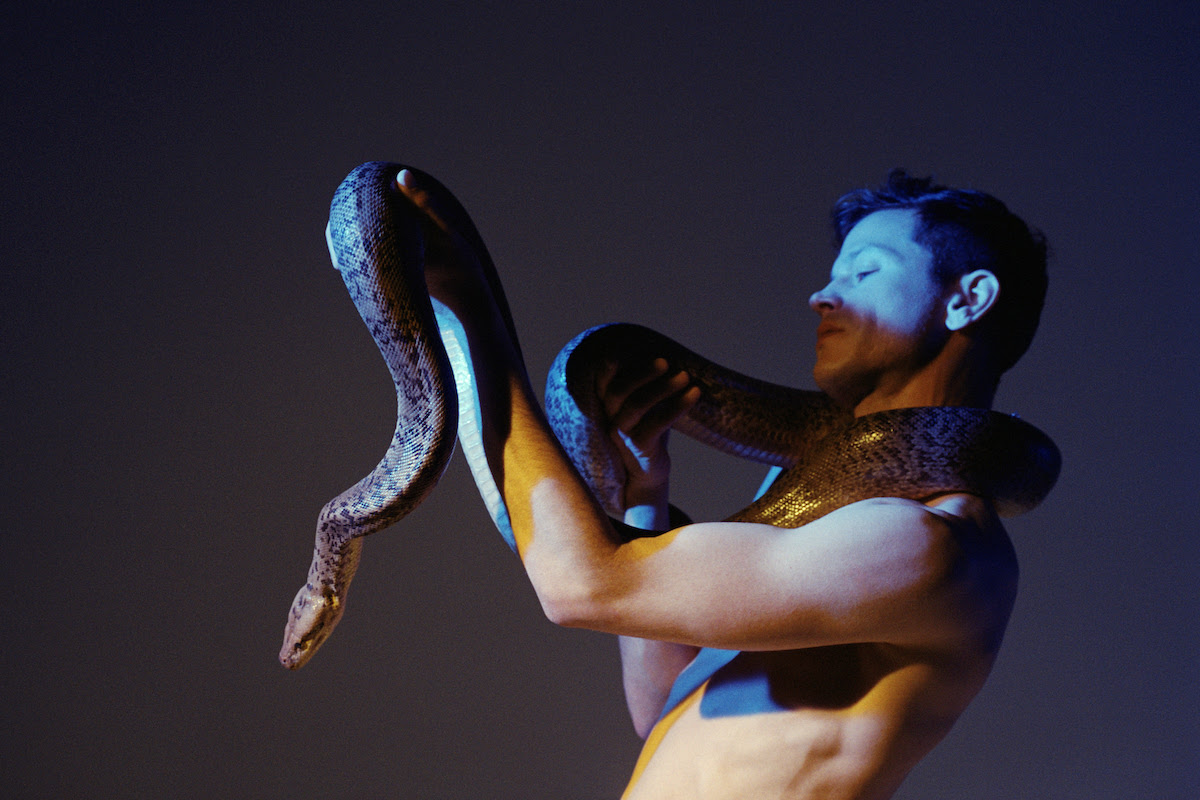 Around the release of his awesome new album Set My Heart On Fire Immediately, Perfume Genius (Mike Hadreas), announced the ‘Without You’ video competition. Hadreas asked his fans to submit music video ideas for the single, three winners have now been chosen. Each director received $1,000 to make their vision come to life as well as $1,000 to be donated to the charity of their choice. The winners are Liz Lian, watch her video below, Samantha Mitchell, whose clip will release August 4th, and Kristin Massa, whose video will come out August 11th.

Liz Lian’s says on her video: “This song, and Mike’s artist’s statement about it, reassures me that moments of comfort and clarity are just as certain to appear as confusing, lonely moments are. It reminds me to be patient and to turn toward conflict within myself and view it as a beautiful, imperfect metamorphosis, rather than hide from it. This music video is about the exploration and discovery of self through the natural world. I aim to depict the unfamiliar, abstract, and jumbled parts of ourselves through elements of surrealism and magical realism. Narratives of self-discovery in media often center around coming-of-age stories of young white people as they enter adulthood. But self-discovery and reinvention occur throughout our lifetimes. Seeds of change sown within us can blossom into exciting, life-altering experiences when we least expect it. Annie Tezuka, who stars in this video, did a beautiful job embodying this experience. I wanted to shine a particular light on the experience of women who, as they age, are increasingly seen as they are in relation to others – mothers, wives, grandmothers – and for this video to be a tribute to the complexities and constant change within all of us, especially those women.”

Lian has chosen to designate The ACLU of Southern California as her charity of choice.
SoCal’s long history of advocacy, litigation, and education defends civil rights and liberties regarding racial and economic justice, freedom of speech, government transparency, LGBTQ rights, privacy, gender equity, reproductive justice, immigrants’ rights, criminal justice and drug policy reform, and police practices. You can donate here, to the national chapter, or your local chapter.  https://www.aclusocal.org

Samantha Mitchell will donate to the Baltimore chapter of the Sex Workers Outreach Project.
Sex work is work. The Sex Workers Outreach Project is committed to ending violence and stigma against sex workers. Their national social justice network that advocates for the fundamental human rights of sex workers, including harm reduction, positive representation, and decriminalization.

Kristin Massa will donate to RAICES.
RAICES is a non-profit organization in Texas that provides legal services and advocacy for immigrant children, families, and refugees. Every immigrant deserves the right to human dignity, and RAICES defends this right by providing legal services for thousands of children in tent cities, bond assistance, and by training pro-bono lawyers to aid detained clients forced to navigate the ICE detention system. By donating to this organization, you will directly contribute to the quality of life for immigrants caught up in the deliberately oppressive immigration policies in the United States.