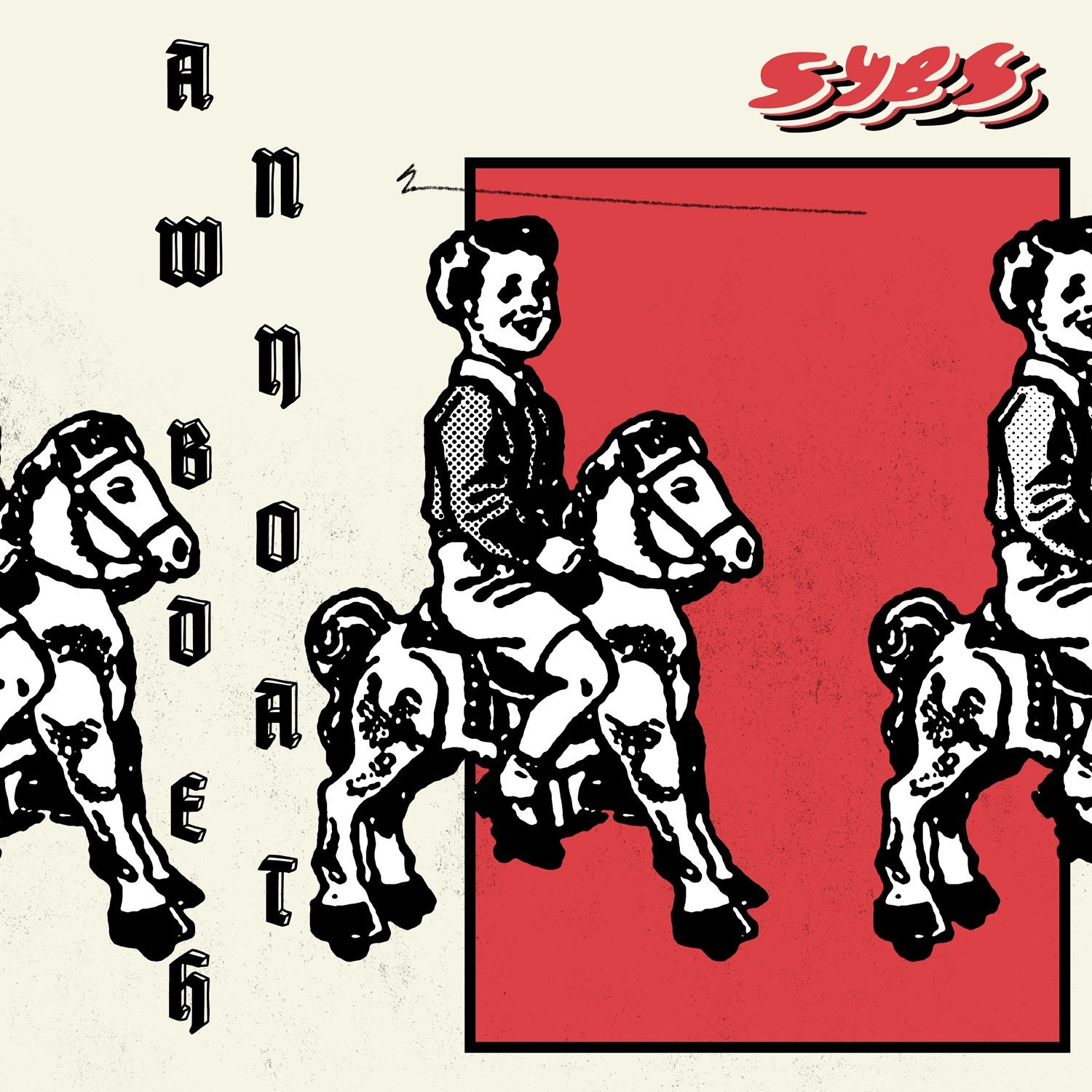 With new single ‘Anwybodaeth‘ (Ignorance), SYBS claim a fresh injection of joy and danceability into proceedings. And although the song certainly has both in delicious scoopfuls, with a cheeky buzz and sugar rush energy, it’s fair to argue they’ve hinted in this direction before. Debut release ‘Paid Gofyn Pam‘  (Don’t Ask Why) had a slacker-angst vocal delivery but a cheer unable to contain itself.

Tellingly and cleverly, ‘Anwybodaeth’’s glee doesn’t conceal the song’s dissatisfaction with the world’s insanity, and the video satirises the madness of the mixed messages from the powers that be during lockdown.

You an check out the video here

From the offset, SYBS didn’t churn out straight post-punk and true to form, their delicate oddball handling of ‘Stephanie Says‘ was a very pleasing surprise on ‘The Corona Undergound Vol 2′ album of interpretations of Velvet Underground classics released earlier in the summer.

The evidence is stacking up that there are more delights yet to be unearthed and discovered from the promising Cardiff foursome.