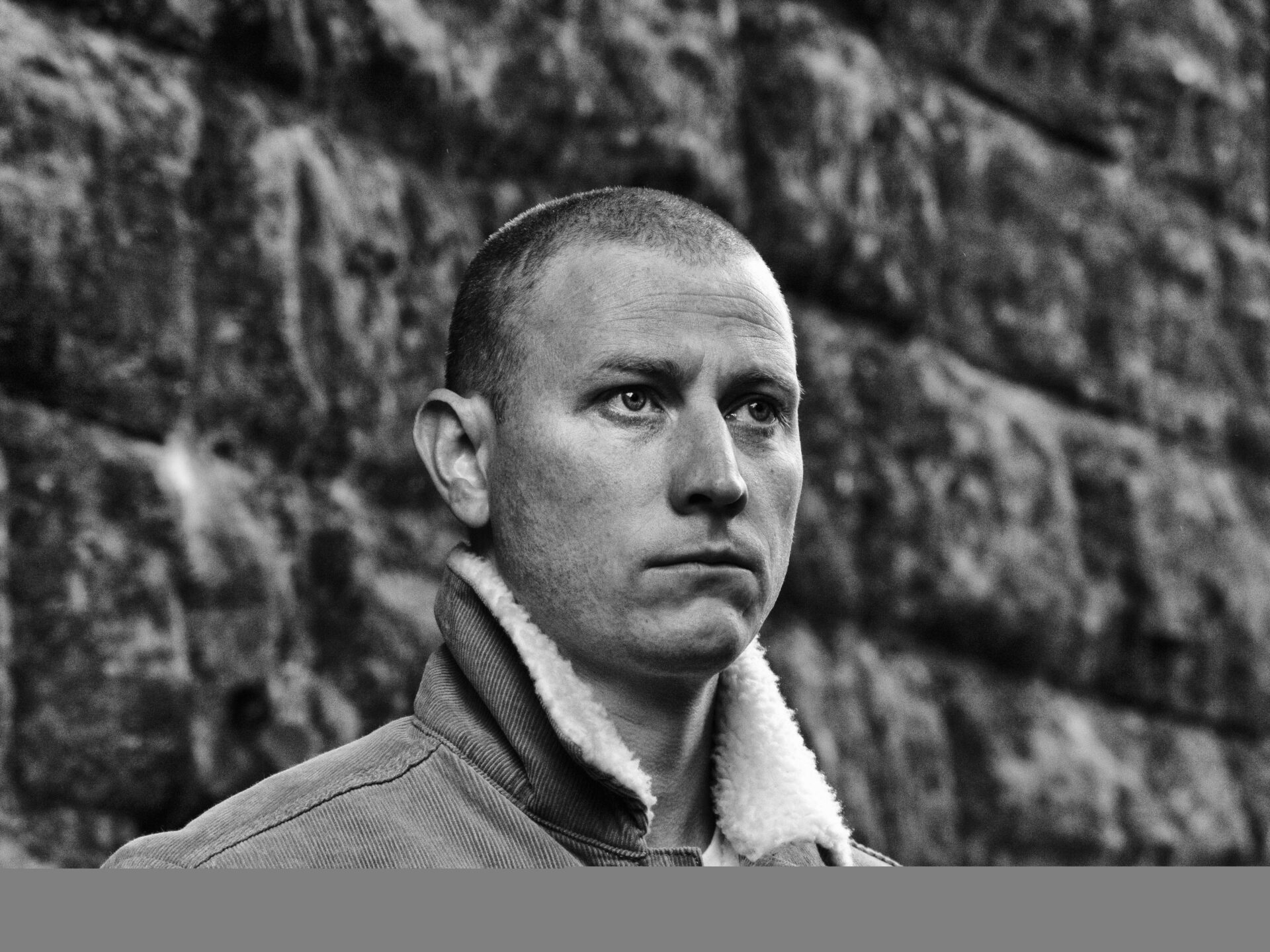 Mark W. Georgsson‘s Comes A Time EP is released on 14th of August 2020 through Last Night From Glasgow. Today we debut the EP track ‘True Love‘ draped in Celtic strings and acoustic guitar it’s an exquisitely drawn, heartfelt tale of hope and love, listen below.

Georgsson says of the song: “This song kind of is what it is. Hopefully, you find true love.
If you’ve lost it, hopefully true love will find you once again. Love and kindness are the greatest things we can give, and receive in life.”

Recorded between Edinburgh, Mull and Reykjavík, Georgsson’s approach to recording mirrored his willingness to showcase his music on the road. A solo tour of the Scottish Highlands and Islands followed the album’s release, as did appearances at several festivals including Electric Fields, Iceland Airwaves and Celtic Connections plus ventures oversees to perform in Sweden and the Faroe Islands.

Georgsson has continued to perform extensively since the release of his debut album with a notable performance supporting Chance McCoy of Old Crow Medicine Show at Glasgow’s The Hug and Pint on Saturday 5th October 2019.

Comes A Time, the six track EP has all the various elements that make up Georgsson’s music except here we don’t just have these combinations differing from song to song but mid song. Never think you know where the song is going to take you as you’ll be wrong but happy with your error.