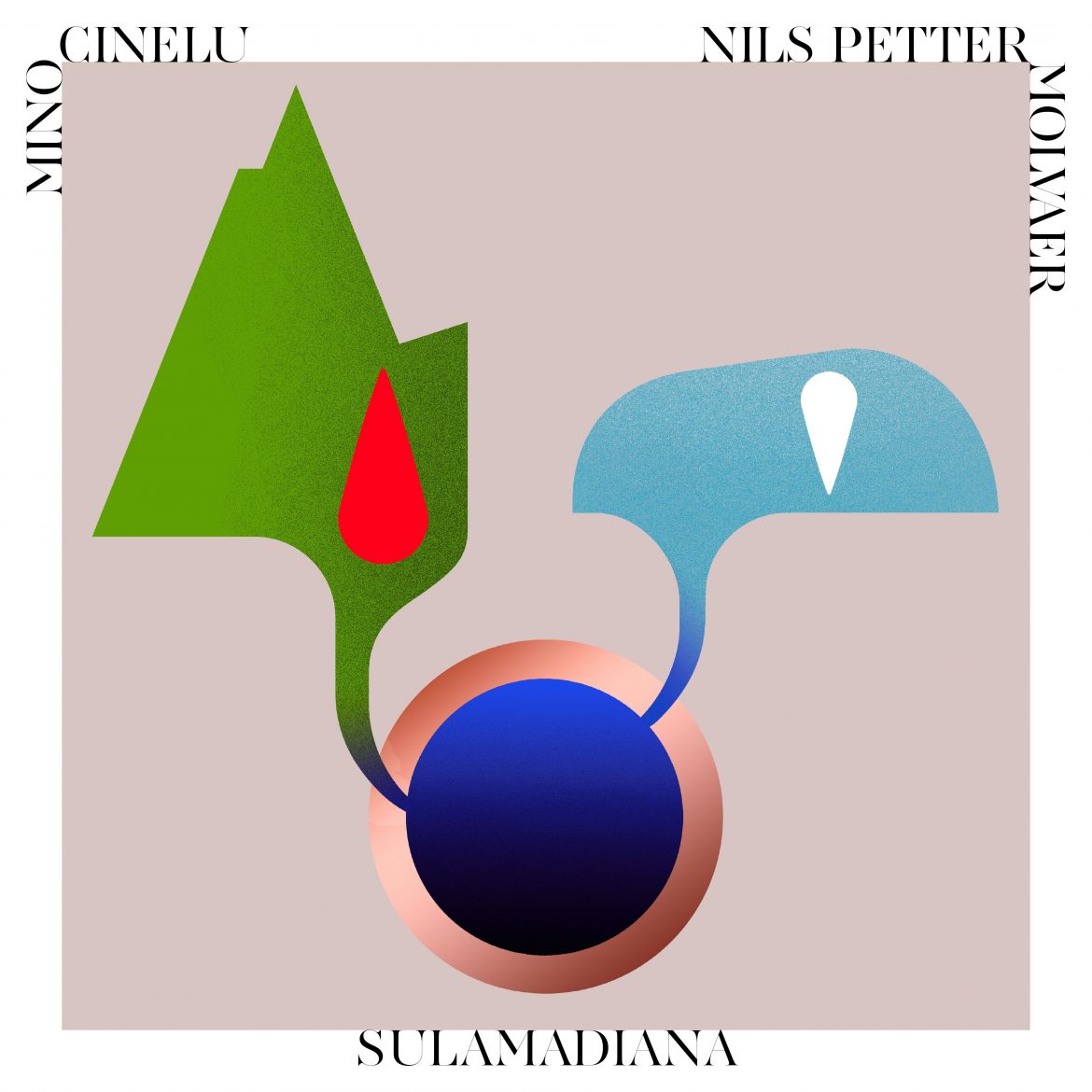 Due to be released on the 4th of September, SulaMadiana is the debut album from French percussionist Mino Cinelu and Norwegian trumpeter Nils Petter Molvær. The two men first met some five years ago but this is their first collaborative project together.

The album’s title track – featured here – takes its name from what is a hybrid of the west Norwegian island of Sulawesi, upon which Molvær was raised, and a synonym for Martinique, the Caribbean island from where Cinelo’s family hails. And this name captures quite perfectly the song’s creative conflation of cultures and styles, reaching out as it so easily does to a point on the musical horizon where North meets West.

And the accompanying video provides an ideal visual representation of the tradition, freedom and joy that lies at the very heart of SulaMadiana. Ambience, jazz improvisation and Afrobeat rhythms all combine to create a seductive, transcendental sound. In Cinelo’s dynamic percussive play we can hear the influence of his previous work with Miles Davis and Weather Report in the 1980s and when it combines effortlessly with the fluid, expressive artistry of Molvær‘s trumpet, the two men create the most expansive and spatial of fusions.