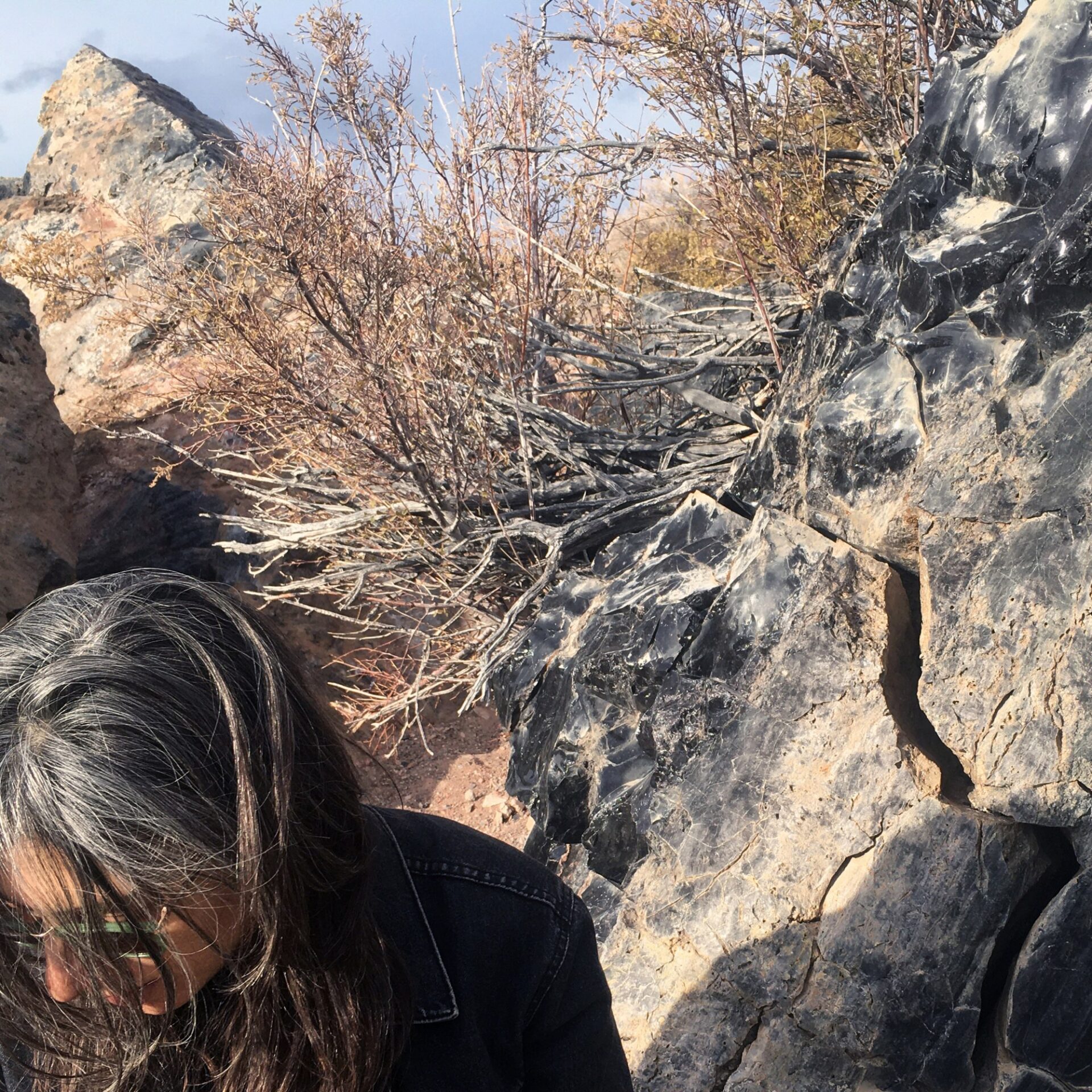 For her latest release the Los Angeles-based composer Julia Holter takes a journey through the past, stepping back in time some eight years to revisit her dazzling interpretation of Stevie Nicks’ ‘Gold Dust Woman’, a song that first appeared on Fleetwood Mac’s multi-platinum selling album Rumours.

Speaking about her cover of ‘Gold Dust Woman’, Julia Holter says: “I always wanted to make this cover available officially. I recorded it at home in 2012 for a Mojo special on Fleetwood Mac. The propulsive dark vibe of this song was appealing and I think the raw energy of my recording captures an exhilarated moment in time for me, in which I was about to start touring, playing my own music for the first time.”

Julia Holter scored the soundtrack for the American-British drama film Never Rarely Sometimes Always that had its world premiere at the Sundance Film Festival in January of this year and is available to watch online now. Her fifth studio album Aviary was released in October 2018.