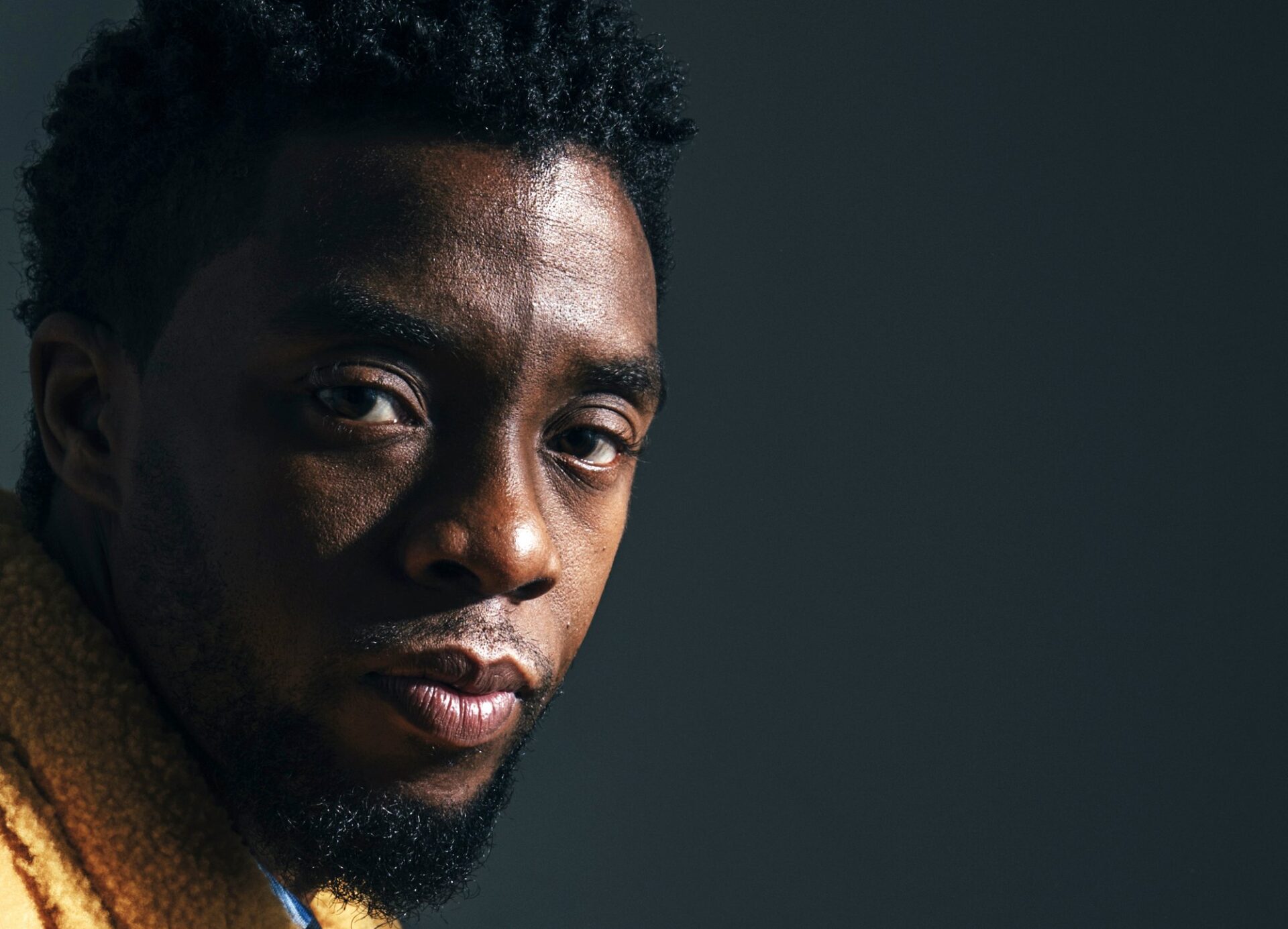 News of Chadwick Boseman’s death from cancer this weekend proved to be a shock. The sentiment ‘we didn’t even know he was sick’ reverberated loudly. Boseman was a remarkable man both personally and professionally by all accounts but that aside, an award winning actor and worldwide icon who keeps a four year illness private is an unusual one indeed.

Although it’s not without precedent – closer to my personal palette of cultural consumption, Scott Walker did the same, and Courtney Love’s withholding of the more personal section of the note Kurt Cobain left behind (‘none of your damn businesses’) at a fan vigil, resonated.

When my husband Andy was diagnosed with cancer coming up to three years ago, it wasn’t a secret exactly but we didn’t want his then anticipated journey back to health to be conducted in the open. I was never gonna live tweet his treatment and tick stages off to a chorus Facebook likes. All power to those who go that route; anything that keeps you upright is 100% gold, we each tackle the task in hand in our own way.

Andy’s unexpected entry into palliative care just under a year after his initial diagnosis was strictly a ‘if you’re told, then keep your mouth shut’ arrangement. There are always those who exploit any morsel of gossip for social and cultural capital or amusement, titillation. But in the main, our wishes were respected.

Living on ordinary street, moving towards inevitable and near death with dignity is a difficult balancing act. If there’s a battle it’s not with the cancer, there’s nothing one can do about such a disease no matter how long and hard one furrows one’s brow or thinks positively. I’m imagining much love and respect around Boseman, keeping him in such a safe bubble.

At the point medical measures to save or prolong life was withdrawn and replaced by pain and symptom control, power was stolen from us. Andy’s life and our future together taken and lashed in a bin somewhere, and in its place difficult never ending challenges. So many to list – navigating DNARs (Do Not Attempt Resuscitation orders – which once we were informed about fully, became something which was actually liberating), and pain management inadequate simply because they don’t make painkillers strong enough, are merely two. The initial emotional crash eased slowly towards acceptance but palliative care no matter how loving and non-conditional, is hard.  To know a disease or condition will kill, and soon, takes away basic dignities and freedoms.  For all these reasons and more, our own decision to keep details of Andy’s prognosis in-house was more empowering than I can describe in mere words. At a time when everything else was taken out of our hands by nature and his medical team, although one with his best interests at heart, any control we had over anything at all was powerful and intoxicating.

We felt the world at large didn’t need to be informed. We could go into town on Saturdays to tour the record shops and have lunch with a glass or two of something nice, maybe bumping into people who maybe just thought Andy looked a bit pale and needed a good meal. We even got to go to a gig together. It gave us a break from the awfulness of it all.

When Scott Walker died in March last year it was so very typical of the self confessed ‘low key’ artist, to keep his cancer journey confined to his people. I was emboldened to learn the singer’s family withheld the news of his death for three days. Like him, Andy died on a Friday, only five months later. This might be a case of taking my fandom a bit far, but I kept the initial news to a small circle of confidants until sharing it more widely on Monday morning. Those three nights gave me a window to breathe and think, adjust to the beginnings of my life alone. And it worked, for the new widow me.

A death and its effects are largely concluded – both polite society and capitalism are in agreement here – once a body is placed in the ground or turned to ash. The world turns its head away from the grieving once a funeral is over and paid for, at a speed worthy of the darkest black comedy. The world marches smartly, merrily on. There are fresh hatches, matches and dispatches to zoom in on. Memories fade fast. We see this when a celeb death does the rounds on Facebook, coughing up a wave of heartbreak and hysteria until someone pipes up ‘er, didn’t they die three years ago?’

Death intrigues, it has both a romance and fascination to it. Public executions ceased in 1800s due, in part, to crowd control. So many wanted for entertainment and morbid curiosity, to see the condemned take a last breath before continuing with their day. Crushing injuries and deaths were common when the crowd surged forward to grab a better view of the money shot, the moment a human turns into a corpse.  We may be politer and quieter about it now, but we still lust after detail of that moment of death, and time leading up to it. Tabloids gleefully sourced a final photo of George Michael and blew up his face into a grainy mask, to speculate at how sad he looked. Scott Hutchison’s lyrics for Frightened Rabbit’s Floating in the Forth were dissected and analyzed while search parties were still out hoping to find him safe and well. Here in 2020, Chadwick Bowman’s passing prompted an intrusive search for clues in interviews he gave over the period of his illness, quotes pulled out and flagged up. Folks, please. No need. Show some class. If mourning must be kept quiet and still and tidy and in the corner after those outside the immediate have moved on, then fair is fair. There is an absolute right to privacy right in the thick of the action and after it, if it is needed by those suffering the most.