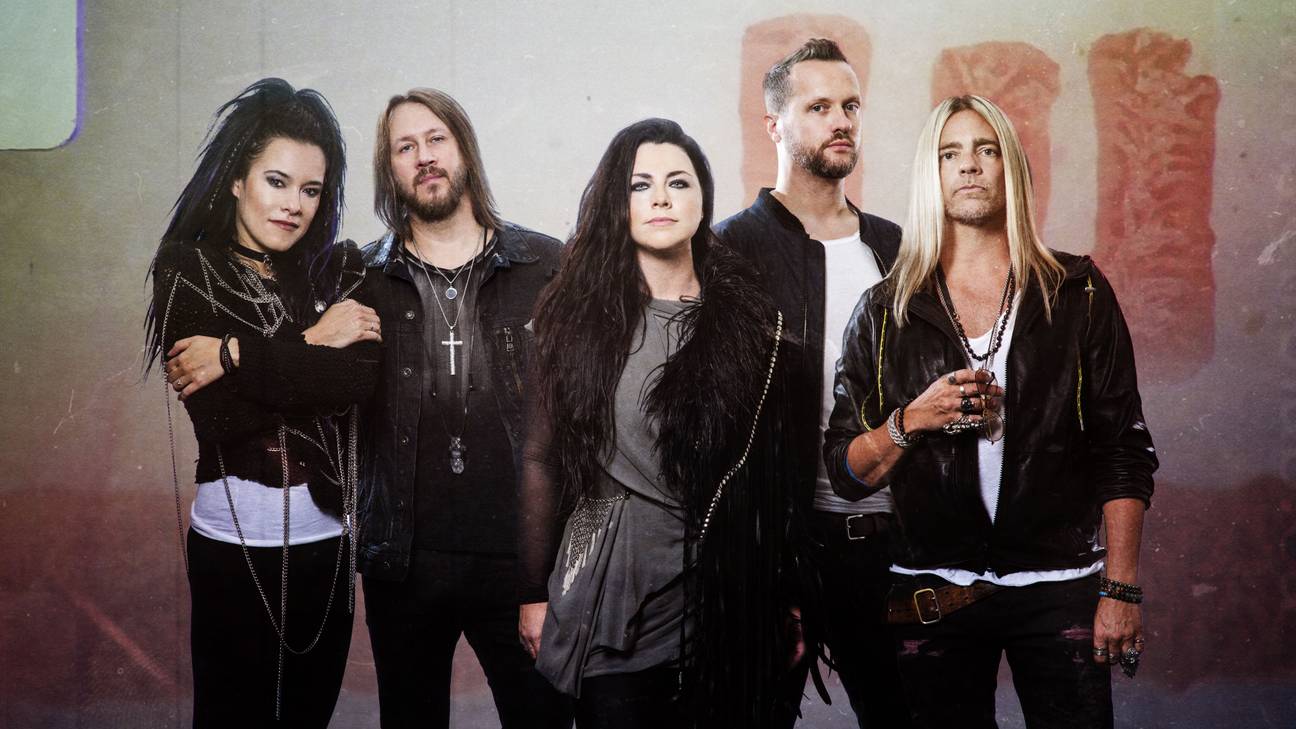 They’re one of the best-known rock bands in the world, with a front-woman and a voice that has enthralled audiences around the world for years. But now Evanescence, led by Amy Lee, are using their collective voice and platform for a far more important cause than entertainment – to motivate, educate and inform.

The band partnered with HeadCount, a leading non-profit voter information service that assists people with navigating the registration and voting process, for which they made a PSA using their new single ‘Use My Voice’, featuring Taylor Momsen of The Pretty Reckless, Sharon den Adel from Within Temptation and Lzzy Hale of Halestorm among others. Then, on August 28th, the band dropped the video for the now critically acclaimed track which in the words of MTV: “..captures the current socio-political zeitgeist of advocacy and activism.”

The video was directed by established film-maker Eric Howell, who the band first met back in 2015 when he asked Amy to write the end theme to his movie ‘Voice From The Stone’, and, at a time when the world is perhaps more divided than ever and injustice is rife, particularly across America, sees the band, together with a diverse group of individuals, representing several races and people from all walks of life, uniting as they call for change and justice.

Coming at a time that marks 100 years since women won the right to vote in the US, ultimately the ‘Use My Voice’ PSA, the single and its video are all calls for people to use their voices and make full use of the rights many have died for in the fight to earn them, with Amy having said last month: “No matter who you are, what you look like, where you come from, or who you love, your voice matters. We hope to shine a light in the darkness, to empower and inspire. Use your voice. Vote.”

The release of ‘Use My Voice’, which follows on from previous singles ‘Wasted On You’ and ‘The Game Is Over’, offers another taste of what fans can expect from Evanescence’s hugely anticipated and forthcoming new album “The Bitter Truth.” The band are also set to head out on the road with Within Temptation across Europe next year on a rescheduled co-headline tour, which kicks off on Wednesday September 8th.